Thai TV3 has several beautiful and talented actress under the channel. Most of them get much love from fans due to their great performance and personality. 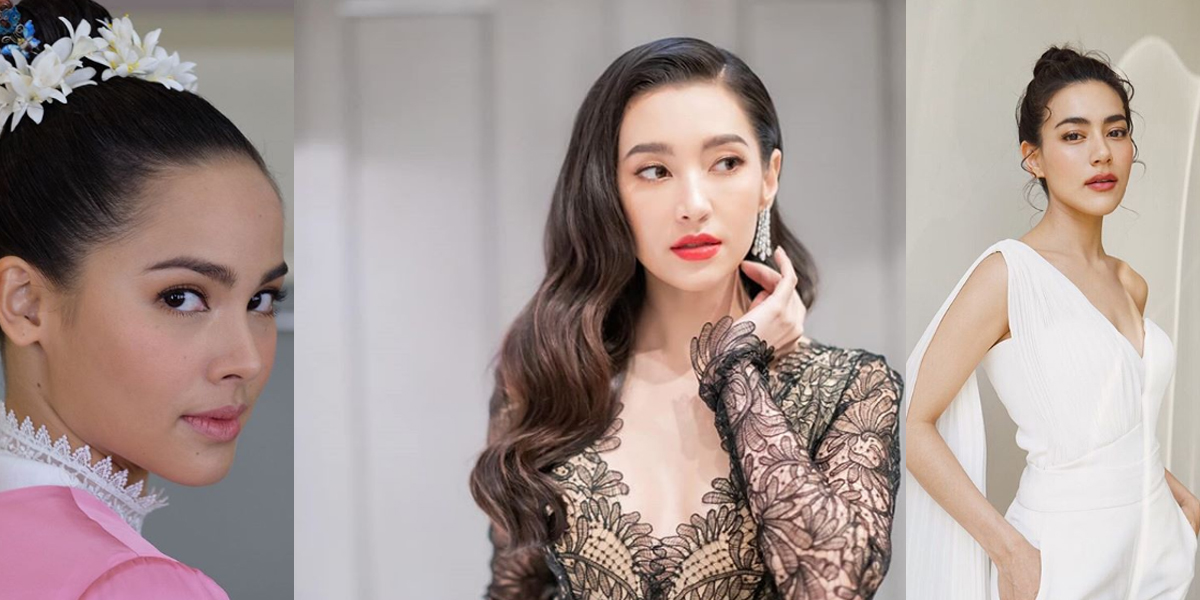 SEE ALSO: New Official Thai TV3 Dramas For The Second Half of 2019

They all have many works per year including filming TV drama, movie, and commercial. All of them also attend the event often in Thailand and other countries.