Yaya Urassaya has worked in the entertainment industry for over 10 years and has played over 10 TV dramas. 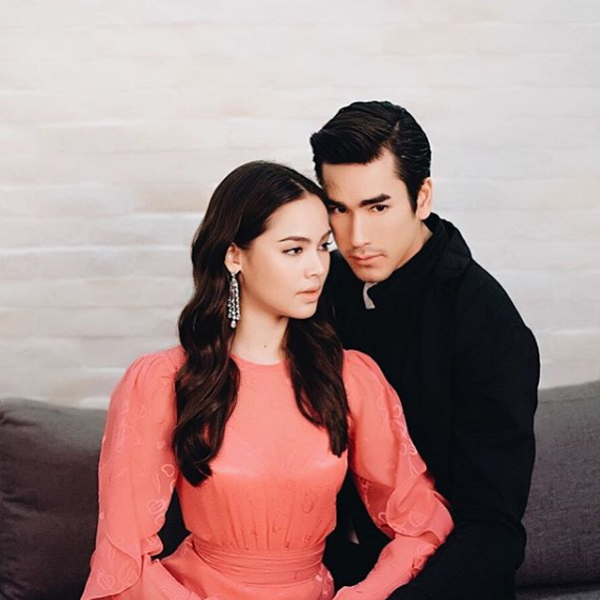 Yaya Urassaya immediately becomes the top actress of Thai TV3 after playing the TV drama “Duang Jai Akkanee”. Also, that was the first time she played a couple with her real-life boyfriend Nadech Kugimiya. 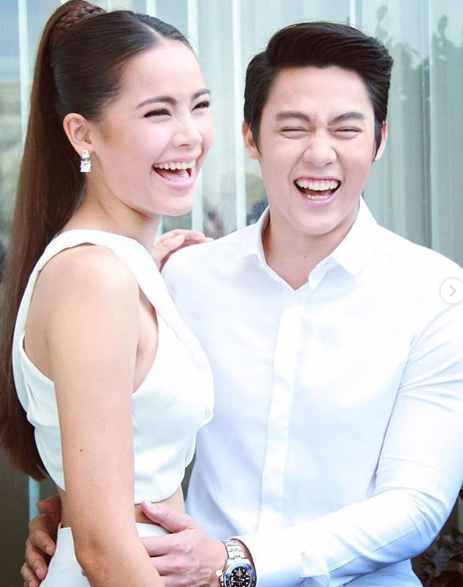 Her acting skill in the TV drama “Kluen Cheewit” was great. Many fans in Thailand and other countries love this TV drama so much. A TV drama “The Crown Princess”, starring Nadech Kugimiya and Yaya Urassaya, got much attention from international fans when it was airing on the television. 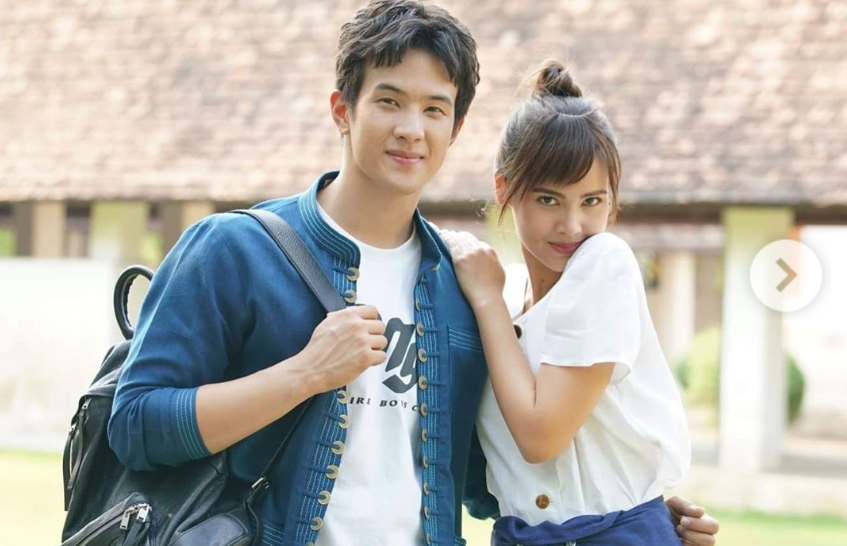