The following is the list of the top 5 talk about Thai actors on social media of 2019 by WISESIGHT.

SEE ALSO: The Top 5 Talk About Thai Actresses On Social Media Of 2019 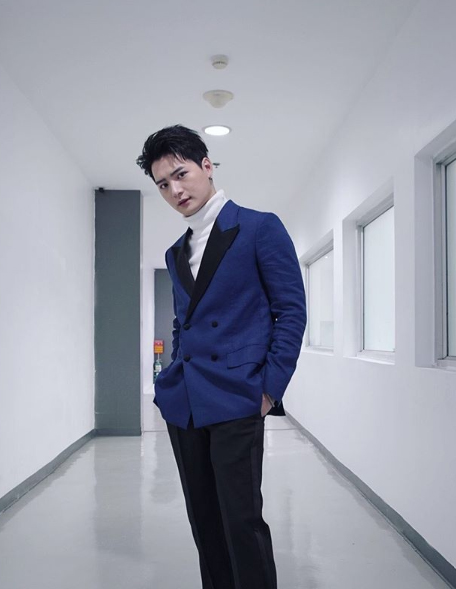 A young actor Krist Perawat is not only popular in Thailand but also famous in China and other countries. 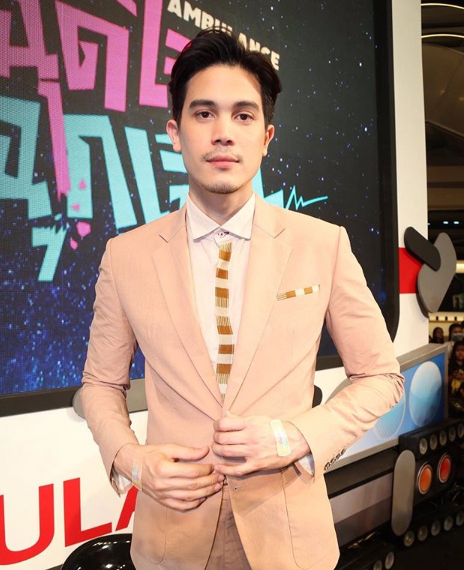 Sunny played ‘Dr. Peng’ in a new TV drama ‘My Ambulance’ and got awesome feedback from the viewers. 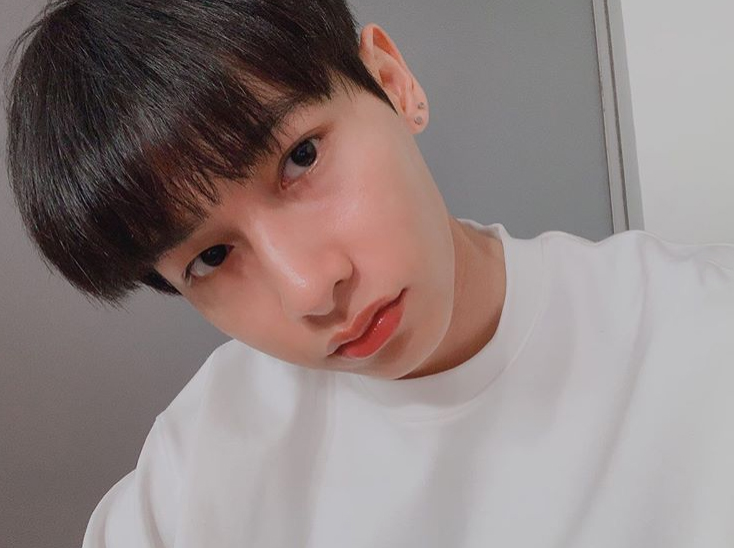 His new TV series ‘Theory of Love’ playing a couple with Off Jumpol just finished airing on the television. The series got great feedback as always. 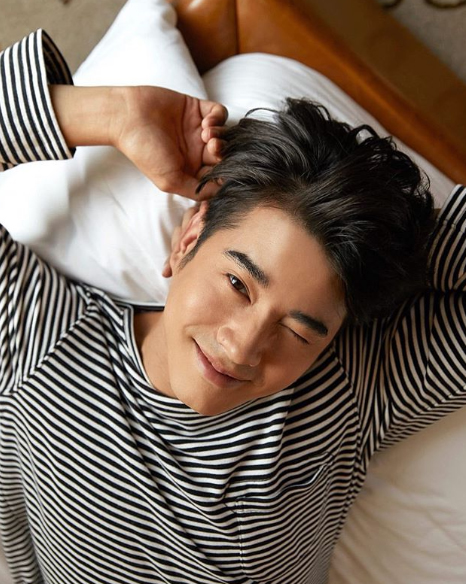 The actor is popular in Thailand and other Asian countries. His new movie ‘Khun Phaen’ is screening in the cinema in Thailand.