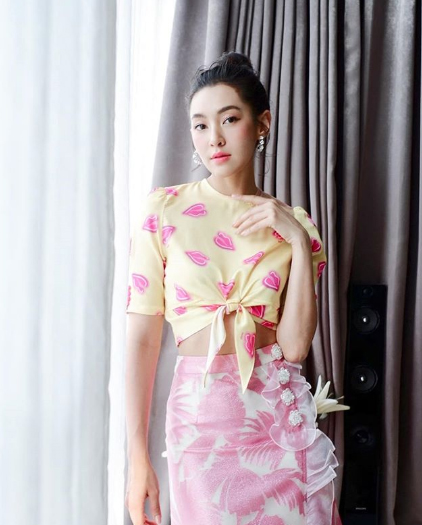 In 2018, Bella Ranee made a big hit TV drama ‘Buppesunnivas’ with Pope Thanawat. This year, she is back with another great drama ‘Krong Karm’ with Phet Thakrit, James Jirayu, August Vachiravit, and many others. 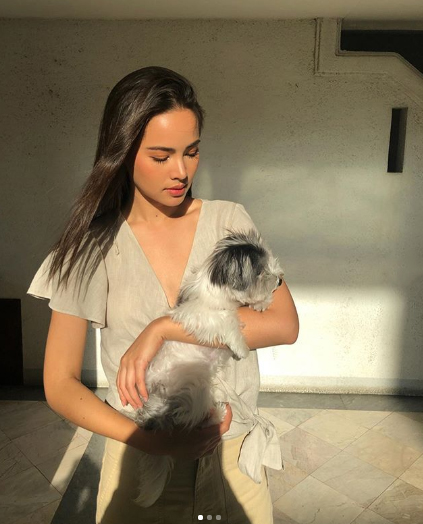 Yaya Urassaya maintains her popularity and is always on the top list. This year, she will be back with another level of performance by playing as twins in a new TV drama ‘Klin Ka Salong’. Taew Natapohn immediately moved to the top list after her big hit TV drama ‘Nakee’ showed on the television. She is currently filming a TV drama ‘Leh Bunphakarn’ with James Jirayu. 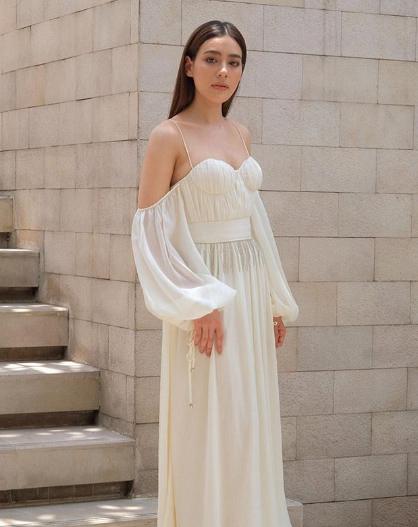 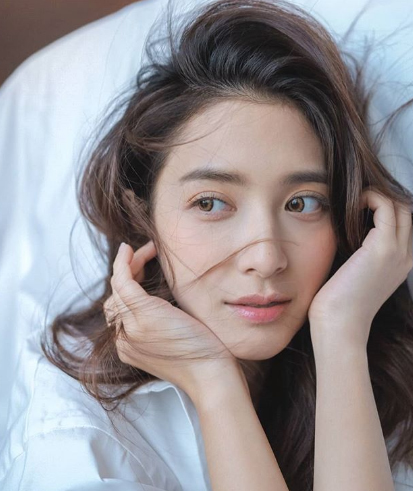 This year, her drama hasn’t aired on the television but her popularity is still the same. Mew Nittha is shooting a new drama ‘Ok Keub Hak Ab Ruk Khun Samee’ for her senior actress Anne Thongprasom.