She has worked in the industry for over 20 years and maintains her popularity to be on the top list. Aum Patchrapa doesn’t have any new dramas but she often attends the event. 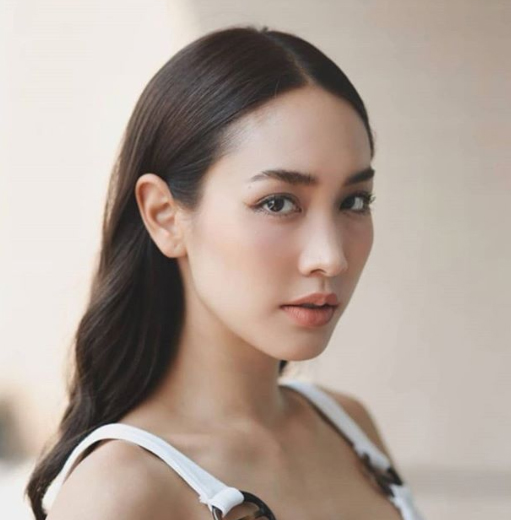 The actress is currently filming a new remade TV drama ‘Song Naree’ with Great Sapol and Thanwa Suriyajak. She will show another level of acting skill in this drama because she has to play as twins. 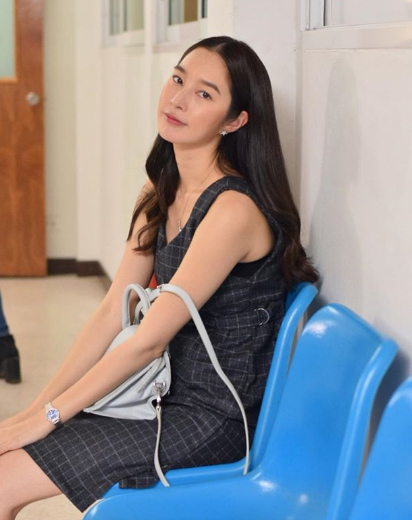 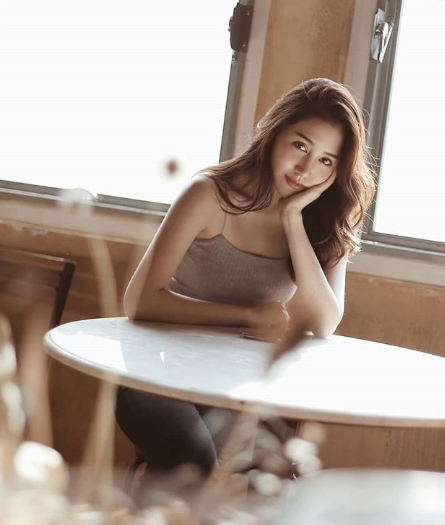 Pim Pimprapa was a member of the girl group before turning to be an actress. She is well-known after playing a TV drama ‘Karn La Krang Neung….Nai Huajai’ with Mik Thongraya. This year, she will reunite with Mik once again in a TV drama ‘Prom Pissawat’. 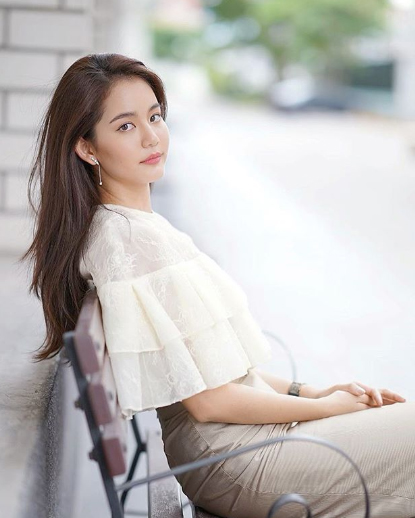 Entering the industry as a member of the girl group, the actress turned to be an actress in 2014 with her first TV drama ‘Yai Kanlaya’.