Top 5 Female Celebrities Who Have Won Many Awards

Awards is worth to all Thai actresses, who work in Thai entertainment industry. Below are top 5 female celebrities, who have won many awards after showing their great acting playing TV dramas and movies. 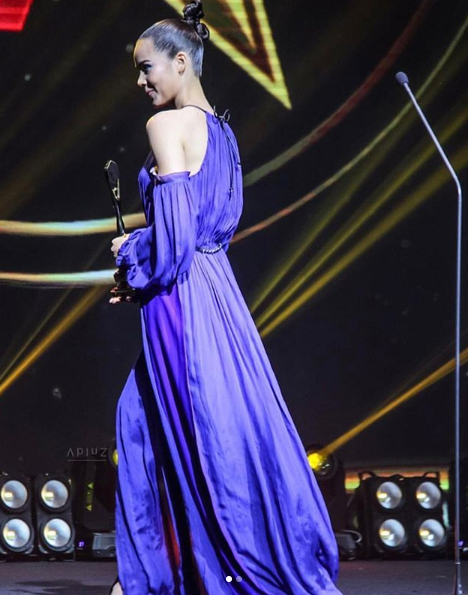 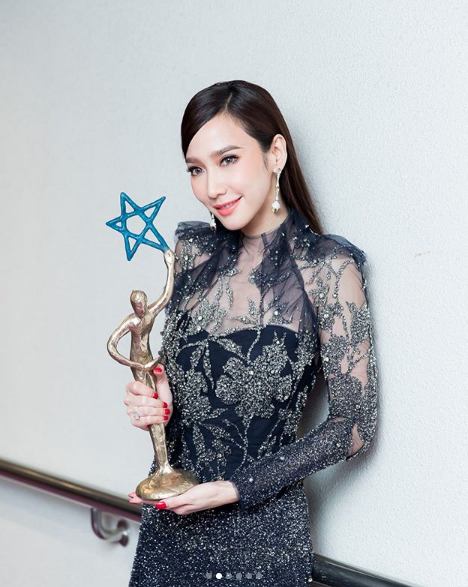 She is a legend Thai actress with talented and beauty. For 21 years working in Thai entertainment industry, she has won 92 awards. 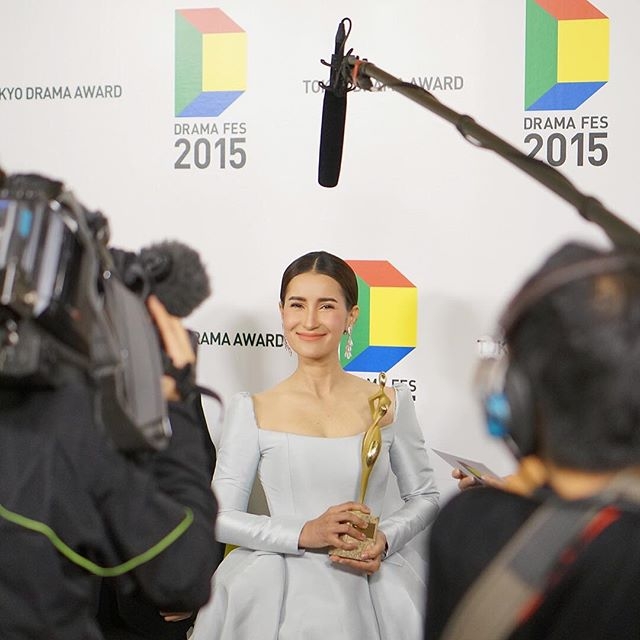 With her great acting, Anne has won 85 awards after working for 27 years. 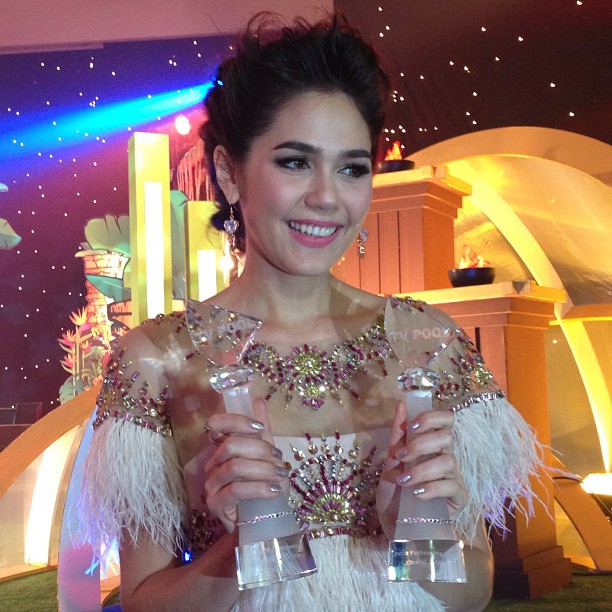 Everyone knows her as an actress and fashionista in Thailand. For 20 years working in this industry, she has won 51 awards. 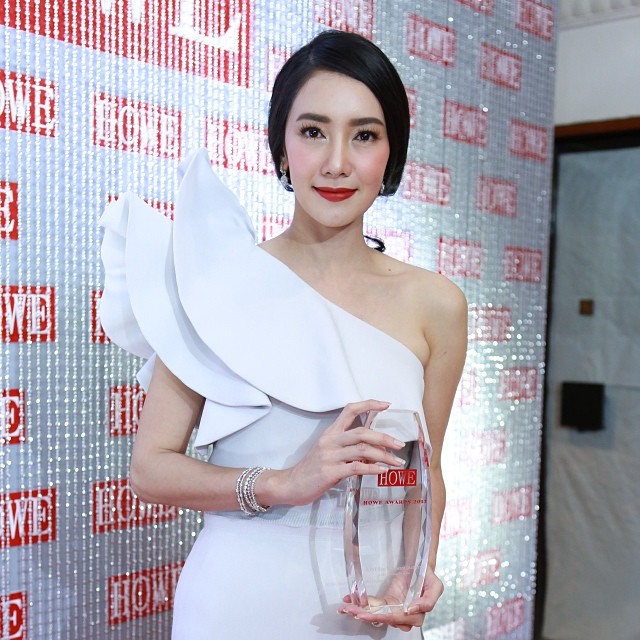 Another talented actress, who has won 52 awards after working for 21 years.