All of Thai TV3 actors have great acting skills and good-looking but 5 of them are so popular in Thailand and other countries. 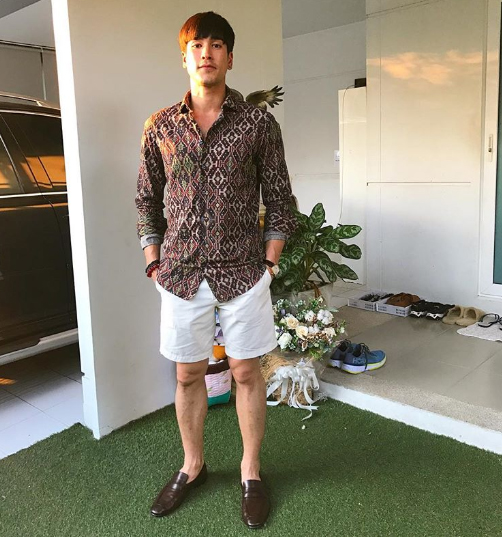 Nadech Kugimiya is a top actor who maintains his popularity since his debut up to now. His new drama ‘My Love From Another Star’ expected to air soon in mid-2019. 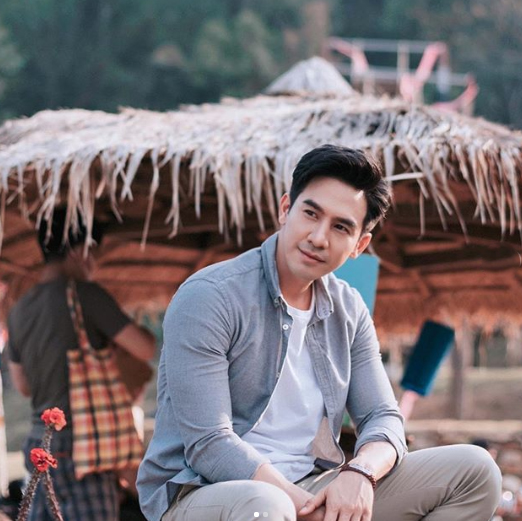 He immediately becomes a top actor of Thai TV3 after the big hit TV drama ‘Buppesunnivas’ broadcasts on the television. He will have another new drama ‘Roy Leh Marnya’ with Bella Ranee this year. 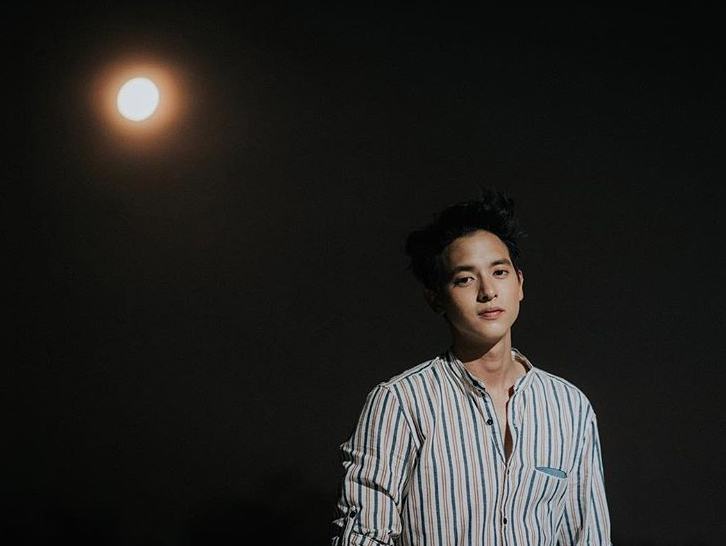 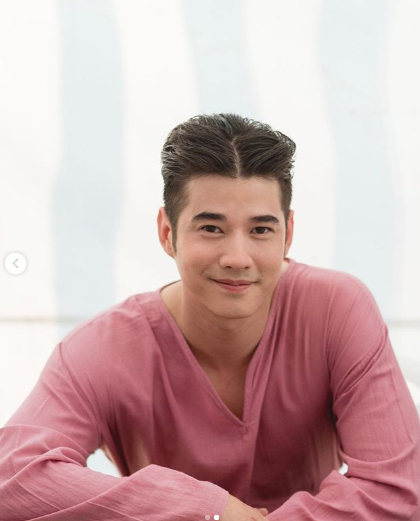 His new drama ‘Ok Keub Hak Ab Ruk Khun Samee’ hasn’t completed the filming and aired on the television but his popularity is still high.