Top Thai actors with their jobs before entering the entertainment industry

Top Thai actors with their jobs before entering the entertainment industry.

SEE ALSO: Here are the top 5 Thai TV dramas with the performance of Pope Thanawat 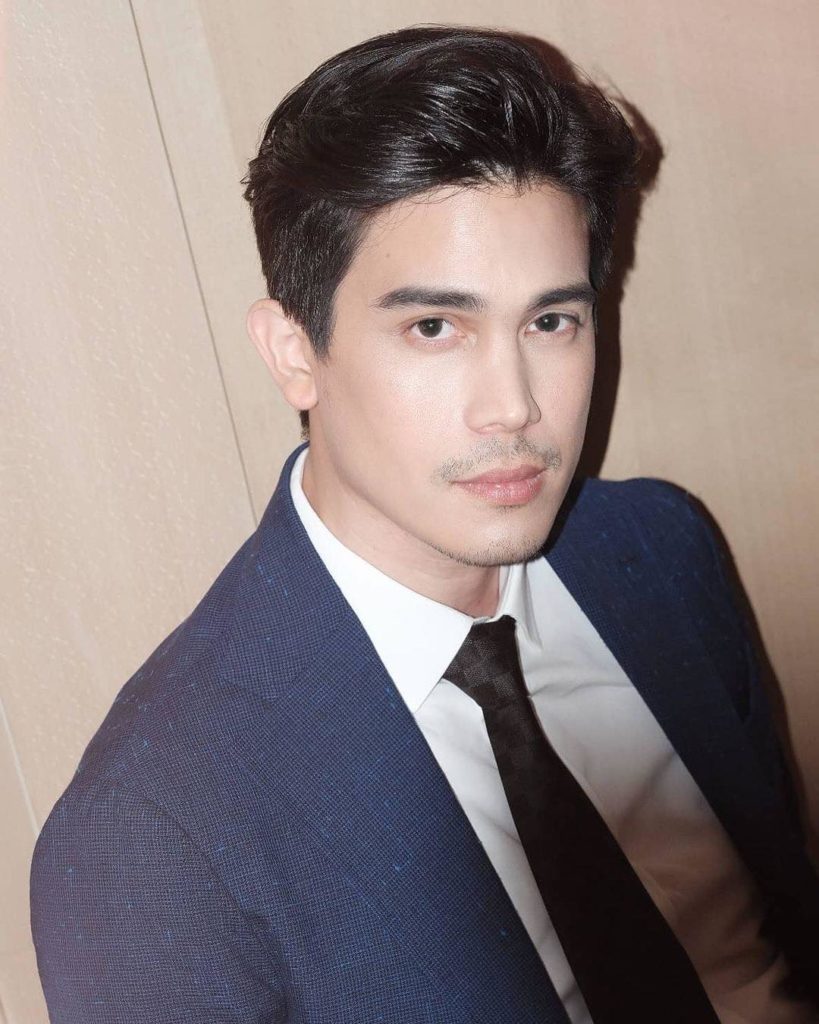 A handsome actor Sunny Suwanmethanont was a musician in the past.

He debuted as an actor in the 2005 massive hit film “Dear Dakanda” alongside Noon Siraphan. 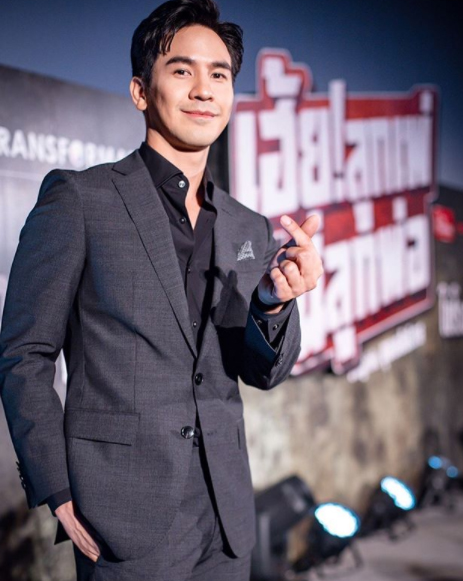 Before becoming an actor, Pope Thanawat worked as a graphic designer. 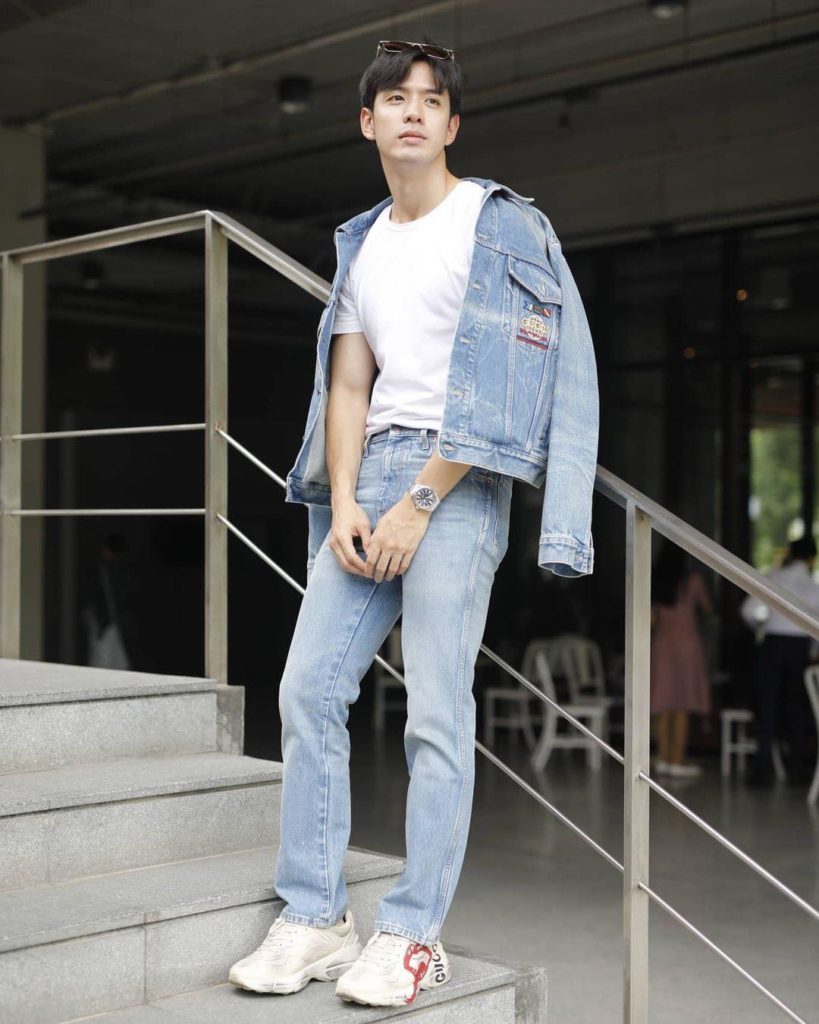 The top actor of ONE 31 Film Thanapat has worked as a flight attendant for many years.

He debuted as an actor in 2015 with the supporting role in “Jao Sao Kong Arnon”.

Film Thanapat grows his popularity when playing the lead in “Mia 2018”. 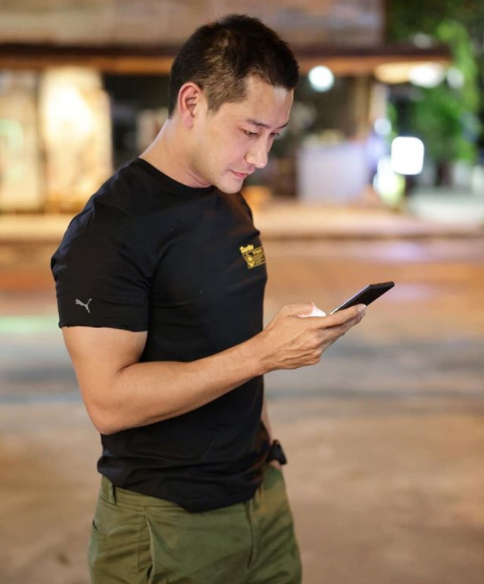 Pong Nawat worked as an Economic Analyst before entering the entertainment industry.

He is now the top actor under ONE 31.