3 Top Thai actresses with their highest rating dramas in the digital era. 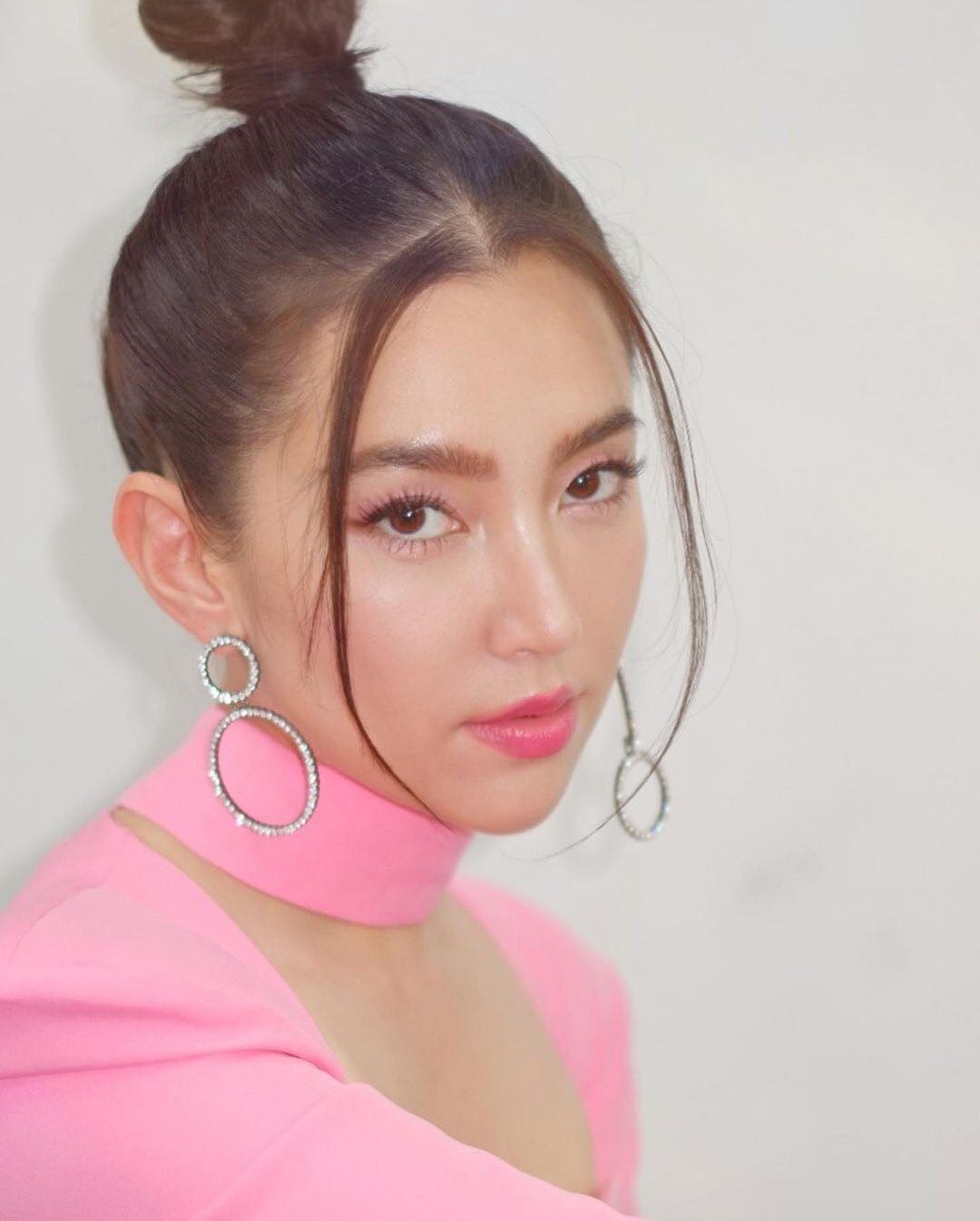 With the great storyline and performance of Bella Ranee, “Buppesunnivas” achieved ratings of 18.6 percent for the finale episode. 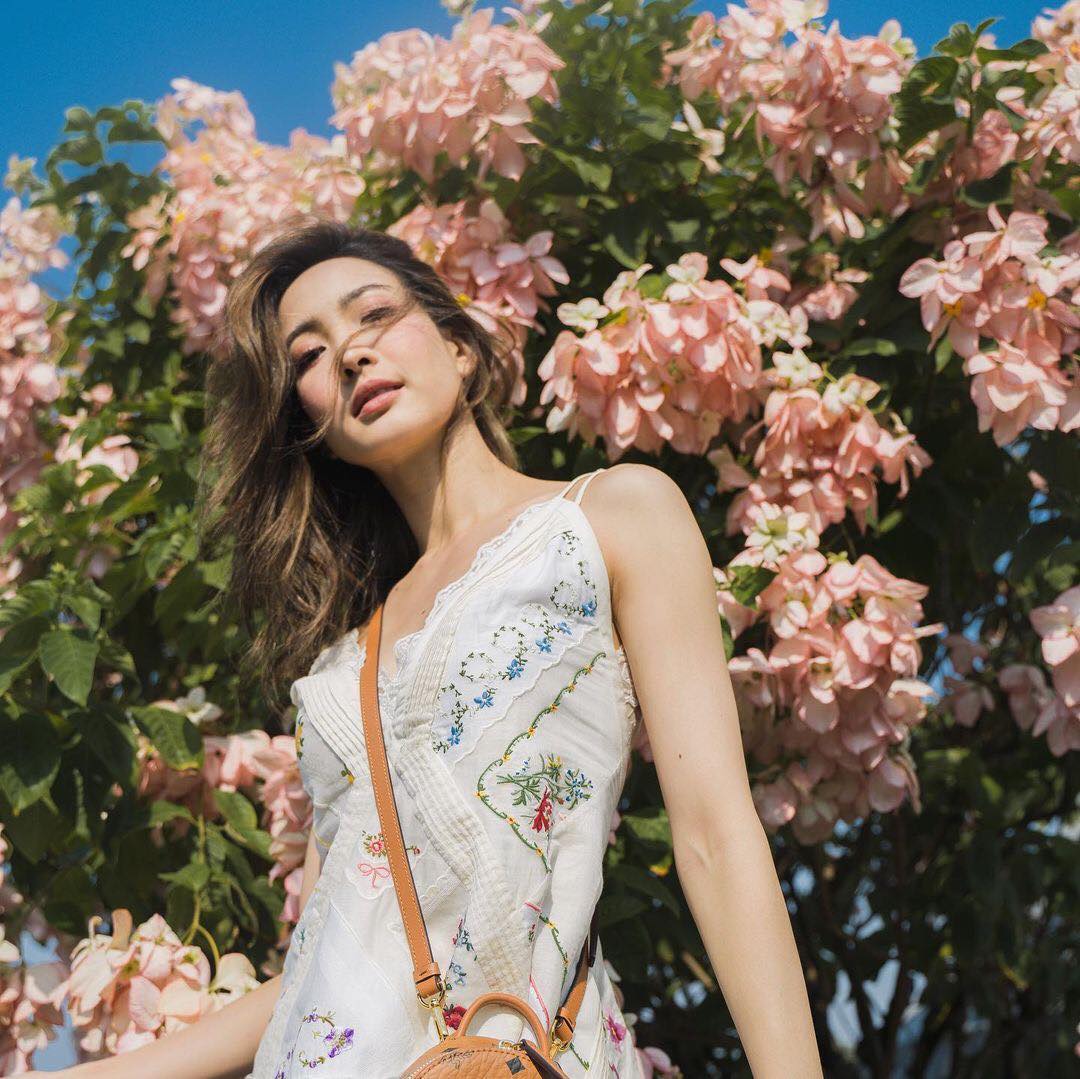 As she has a powerful performance in “Nakee”, Taew Natapohn becomes the well-known top actress in the industry.

Also, “Nakee” reached ratings of 17.3 percent for the last episode. 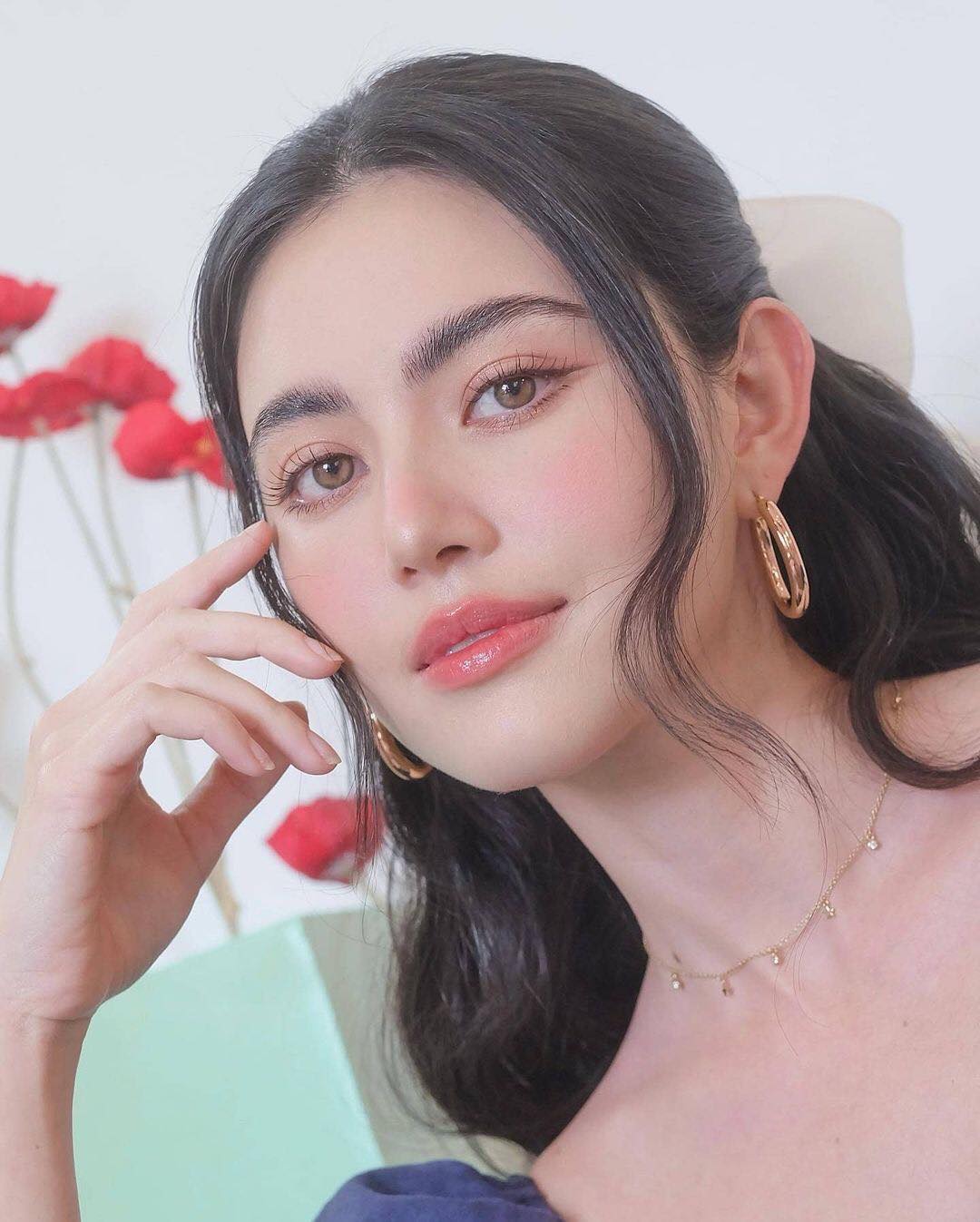 Before she turned into a free agent, Mai Davika played the leading role in the horror drama “Nang Chada”.

This drama caught much attention from the viewers and collected ratings of 14.4 percent for the last episode.