SEE ALSO: Here are the winners of Kazz Awards 2022

The show host Nicky Nachat asks if there is an actress he wants to star alongside but he has never worked with yet.

Tor Thanapob immediately replies ‘Yes’ to the question and says that he wishes he worked with Baifern Pimchanok.

A popular star continued that he filmed a commercial with her before. 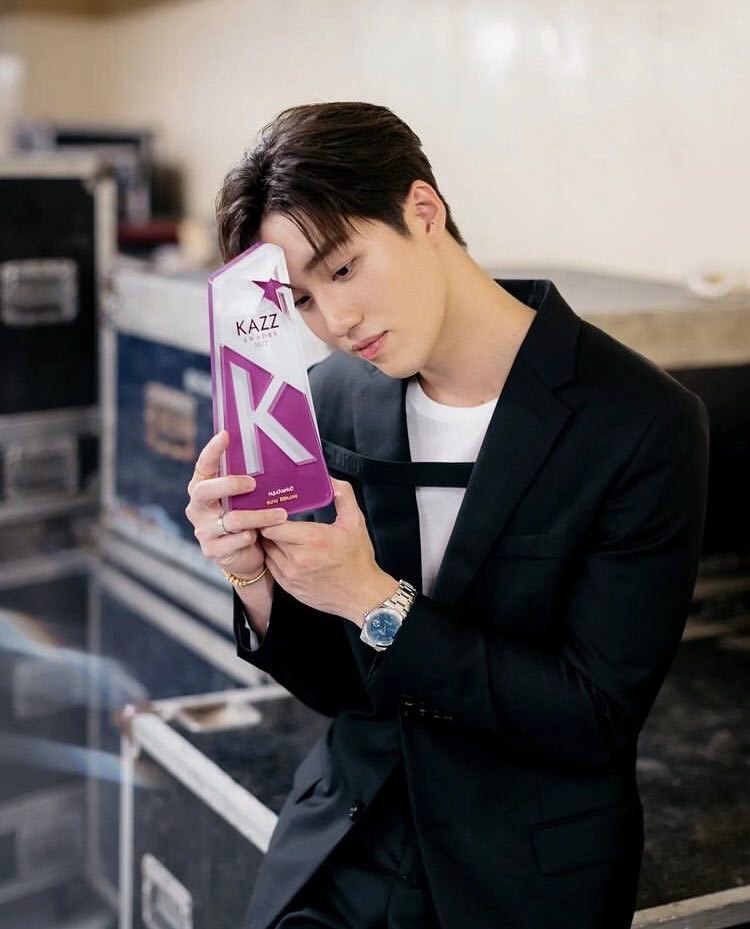 He talked to Baifern Pimchanok that he wanted to star with her. Also, the actress said she wanted to work with him as well.

Both Tor Thanapob and Baifern Pimchanok are great actors. If they were in the drama together, that would be great and interesting for sure.