On 11 May 2019, Jeab Sopidnapa’s released a new video on YouTube with a special guest Tor Thanapob, who is a hot actor from a remade TV drama ‘Haujai Sial’. 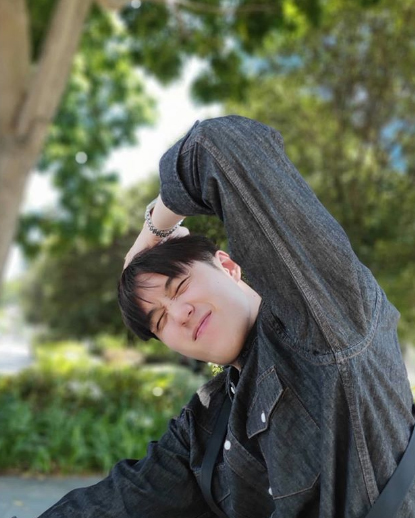 Jeab Sopidnapa says that she plays a TV series ‘In Family We Trust’ with Tor Thanapob but she feels that his acting skill has changed a lot in a TV drama ‘Huajai Sila’.

Before she feels that he is a young guy when they film a TV series together but Tor Thanapob is a man now in the drama ‘Huajai Sila’.

The actress Baifern Nopjira adds that Tor Thanapob plays the emotional scenes for 6 hours in the drama.