Poo Yai Lee Gub Nang Ma originally produced in 1971. At that time, it was the movie starring Mechai Viravaidya and Panit Kantamra. It was remade for 6 times and the last version produced in 2009 by No Problem Production of Thai TV3 starring Por Trissadee and Ploy Chermarn.

According to Daradaily, Thai TV3 to reproduce this drama once again soon after 10 years. A male and female lead can possibly be Pope Thanawat and Bella Ranee after their new TV drama ‘Wiang Kum Kam’ suspend its project. The channel can change the actor and actress to play this drama instead of that one.  However, the channel hasn’t confirmed the cast yet.

Broadcast Thai Television, a production of Buppesunnivas, will produce this new version of the drama. 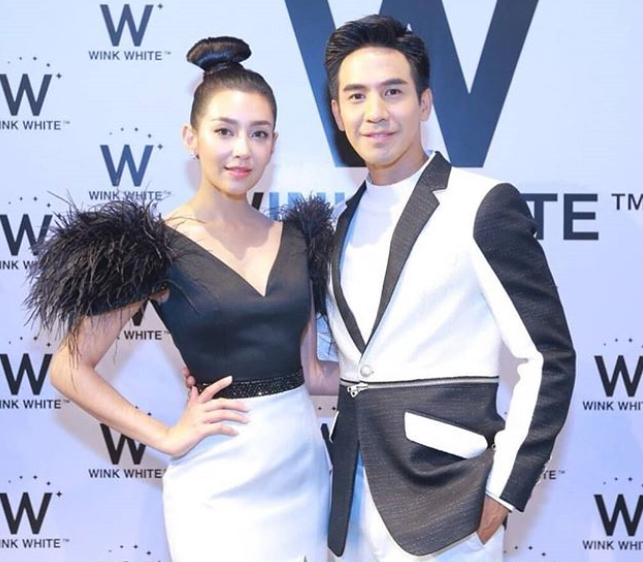 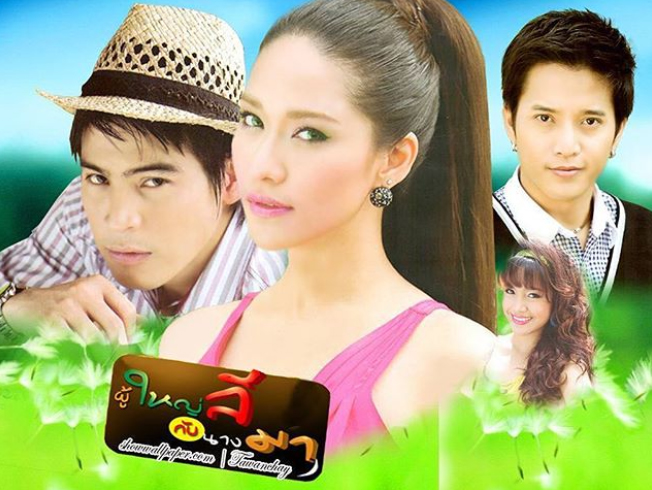