On 12 July 2019, a senior actress Deuan Prima uploaded her photos with other casts of a new TV drama on her official Instagram.

SEE ALSO: Chompoo Araya and other actresses got married to millionaires or billionaires In the caption, the actress tells only the character names in the drama but she says that the name of the drama can’t revealed yet. Film Thanapat and Vill Wannarot to take the lead roles alongside other actors like Bifern Anchasa, Lilyy Pantila, Big Sarut, Tae Teetat, and more.

According to the character names, it expects to be a period TV drama. 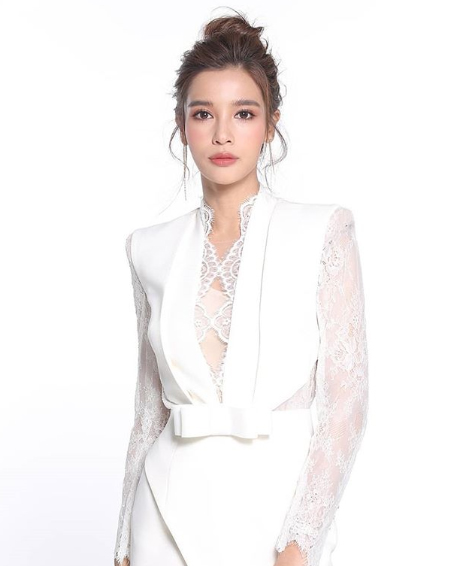