Vill Wannarot and Taew Natapohn are both beautiful and talented. They work in the industry for over 10 years. 2. They played the guest roles before their official debut as actresses. Taew Natapohn appeared in a horror movie ‘Dorm’ in 2006 while Vill Wannarot showed her appearance in a TV drama ‘Kwarm Lub Kaung Superstar’.

3. Taew Natapohn played a lead role for the first time in a TV drama ‘Naruk’ with Man Karin in 2006. Vill Wannarot showed her acting skill in the first TV drama ‘Kaew Lorm Petch’ with Son Yuke in late 2008 and early 2009.

4. Vill Wannort is well-known after playing a TV drama ‘Dok Ruk Rim Tang’ with Bie Sukrit. She also showed another level of acting skill in a TV drama ‘Leh Nang Fah’ with Dj Push Puttichai in 2014.

5. Taew Natapohn gets much attention from fans when she plays as Kum Kaew in a TV drama ‘Nakee’ with Ken Phupoom.

6. They’re now the top actresses in the Thai entertainment industry. 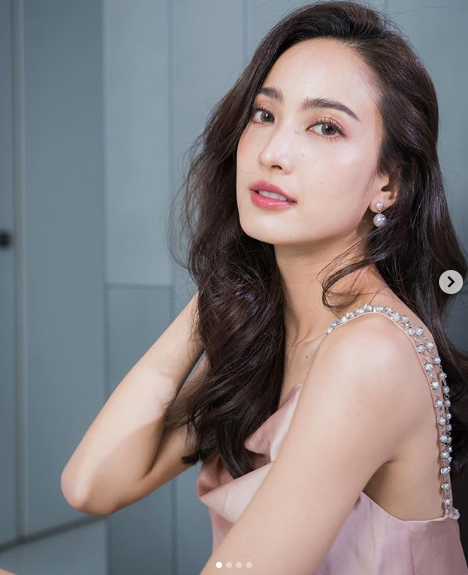