The recent news reports that Thai TV3 planned to remake the massive hit K-drama “The World of the Married”.

SEE ALSO: Ken Theeradeth is in talks to star alongside Anne Thongprasom in “The World of The Married 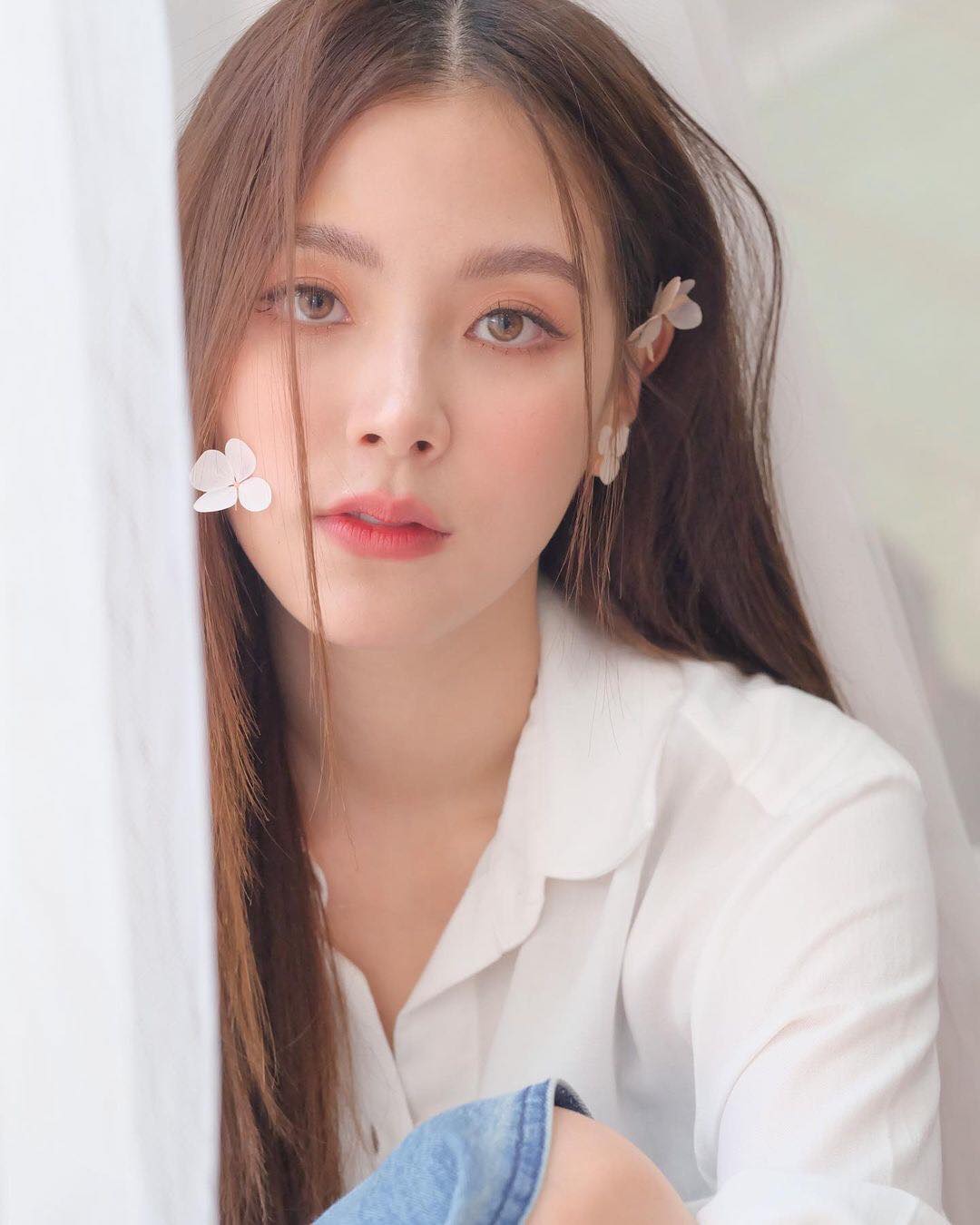 Local fans are excited and talk about this drama in the online community.

Fans say that Baifern Pimchanok suits the role of ‘Da Kyung’ which is also the main role in this drama remake.

Some of them comment that they wish Nychaa Nuttanicha played this role due to her great acting skill. 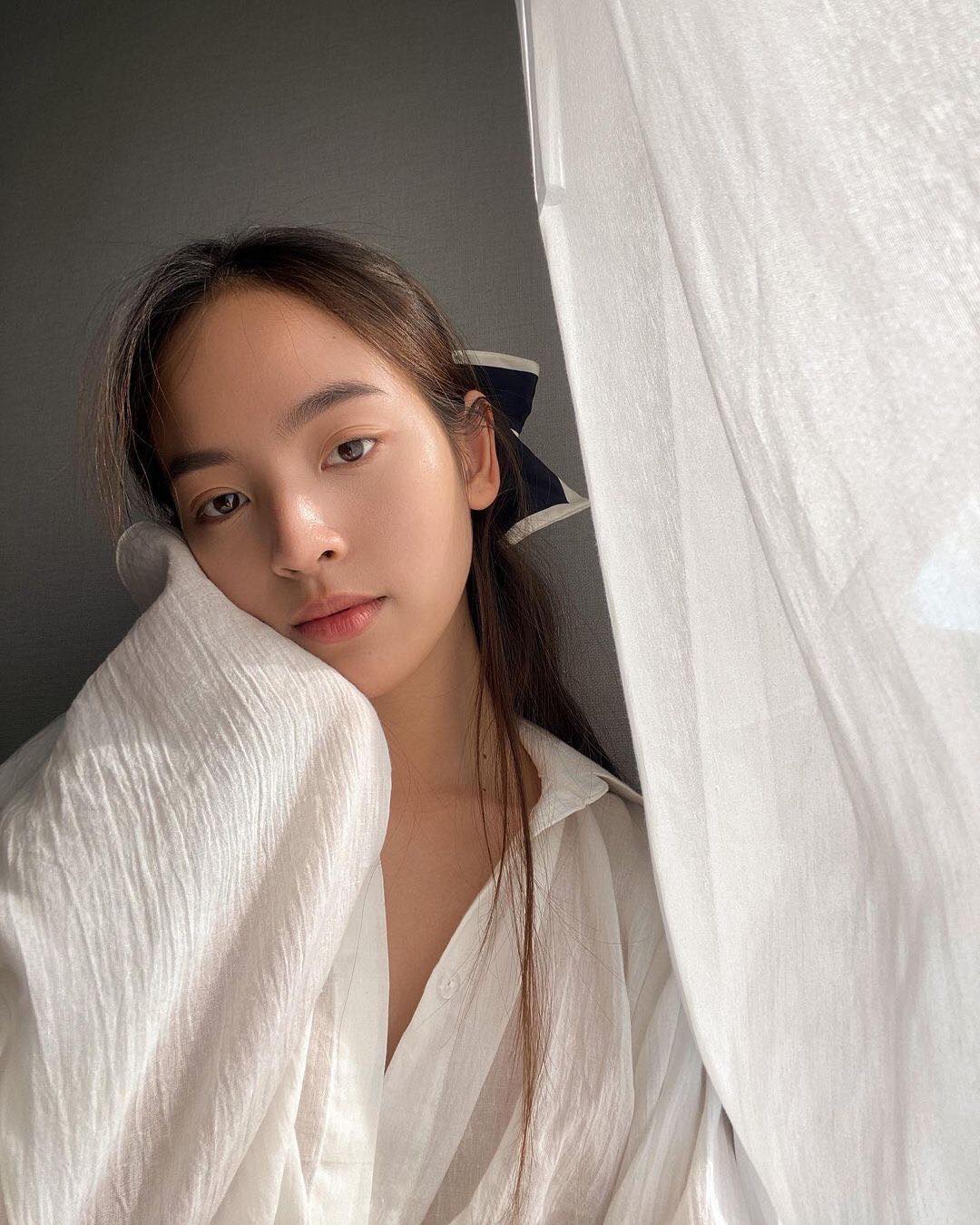 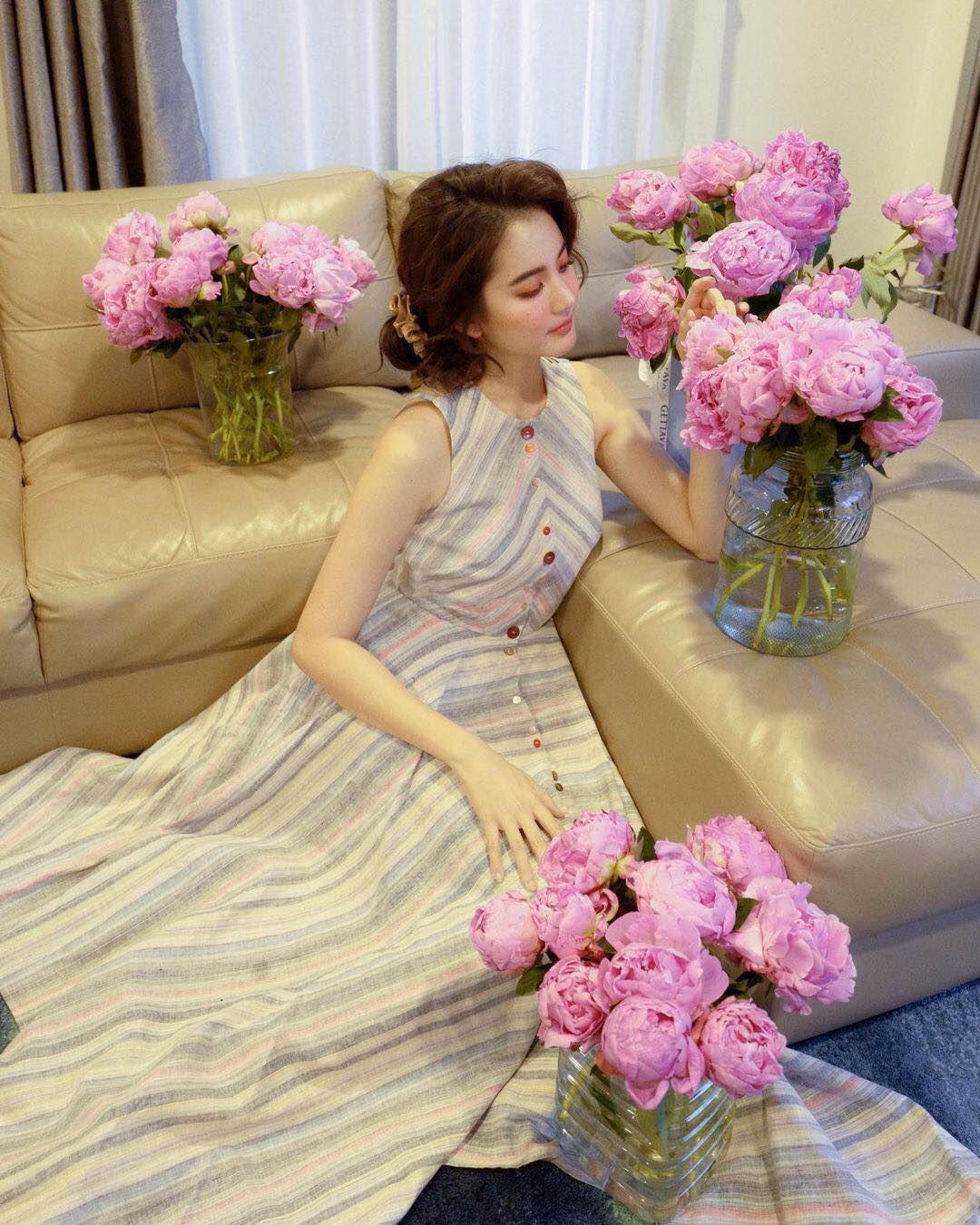 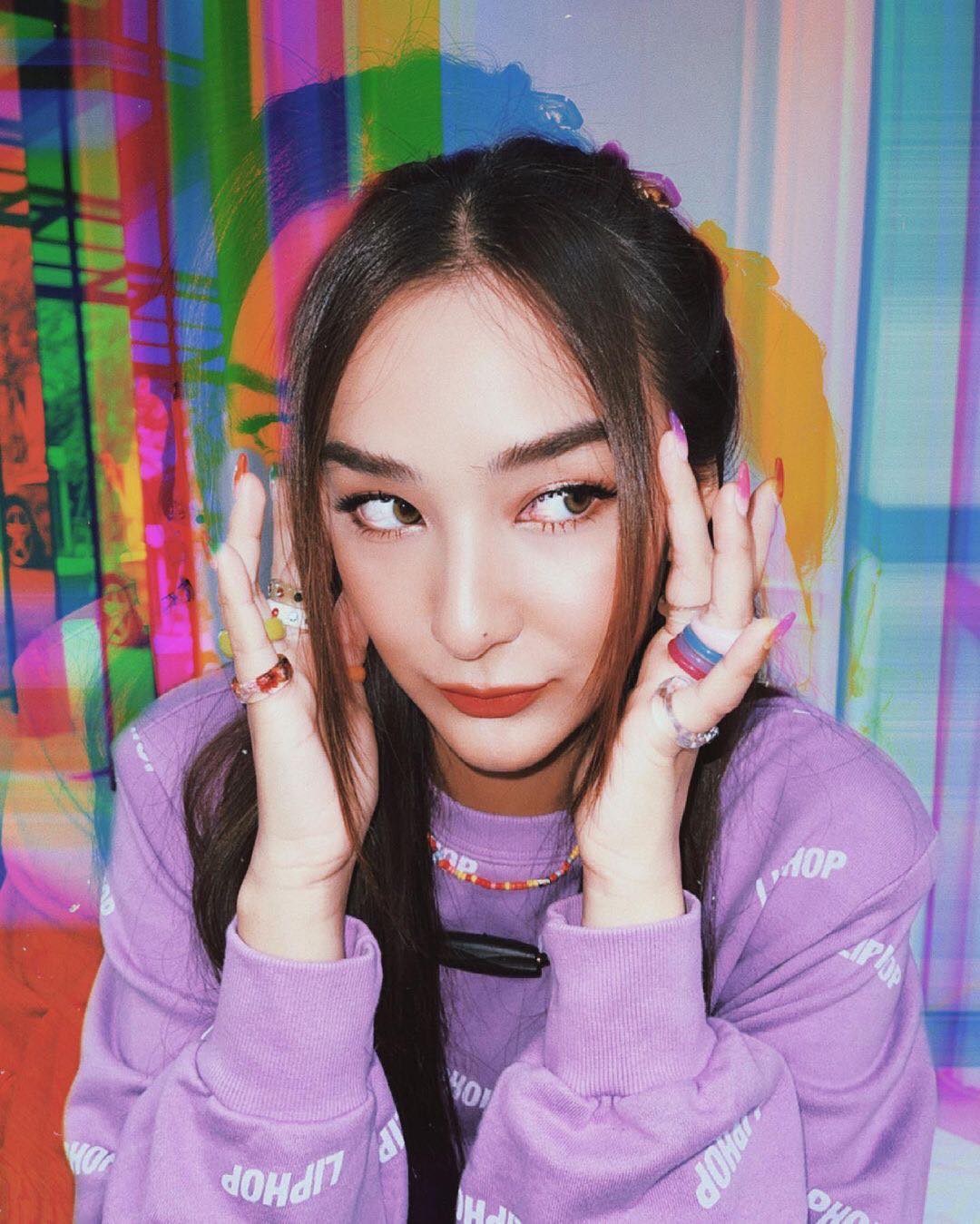 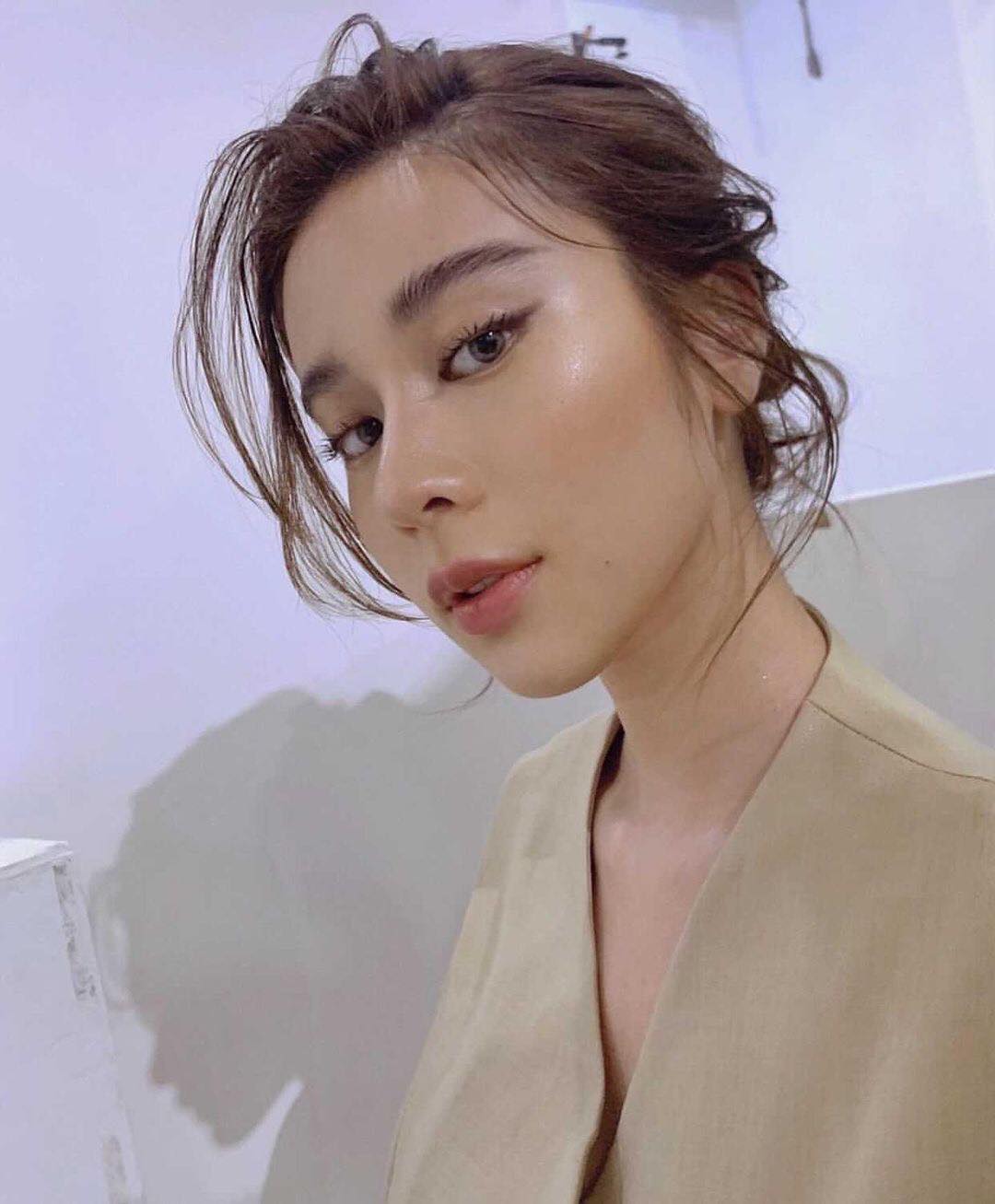 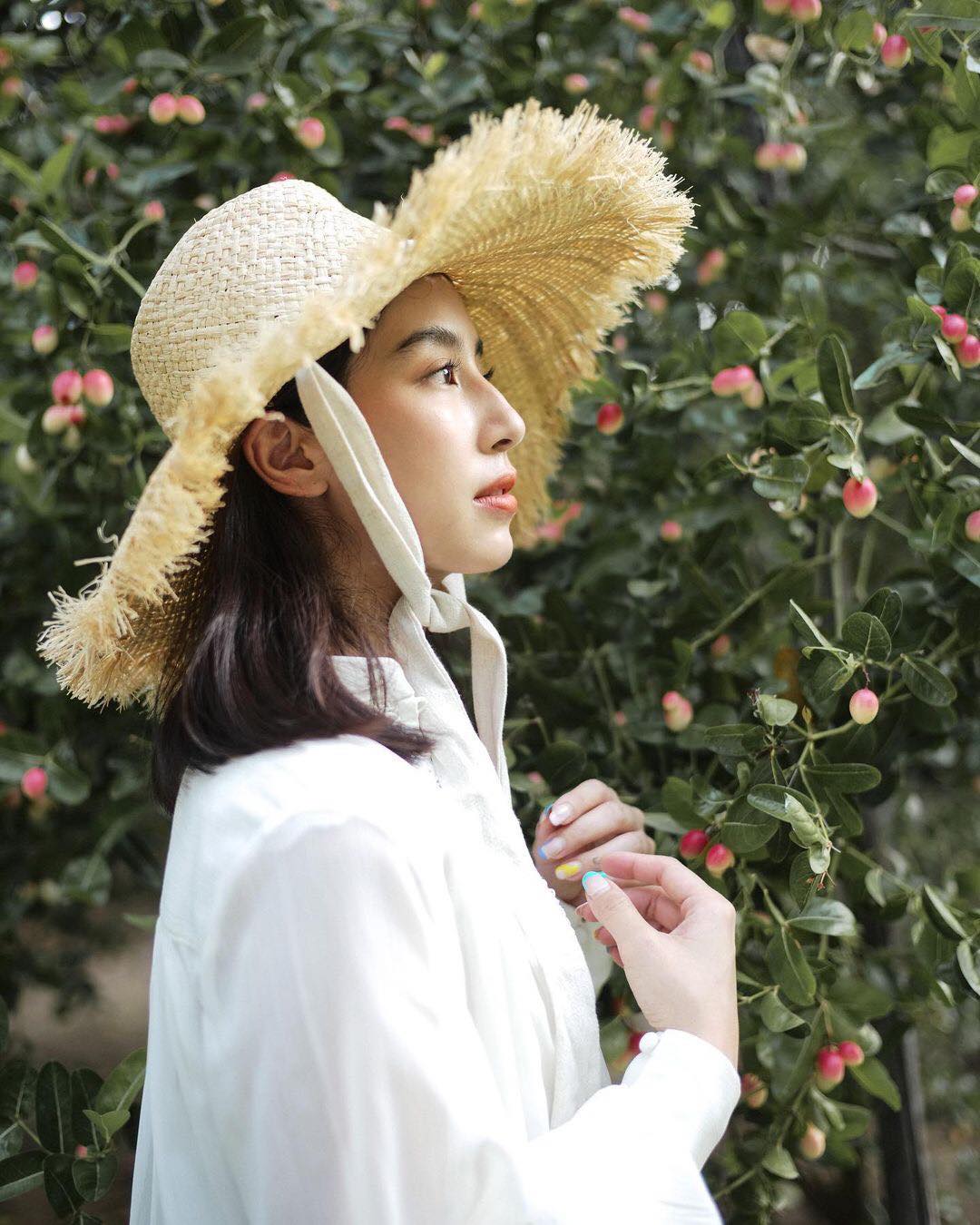