According to ONE Bunterng, Weir Sukollawat and Bella Ranee reportedly broke up after over 9 years of relationship. 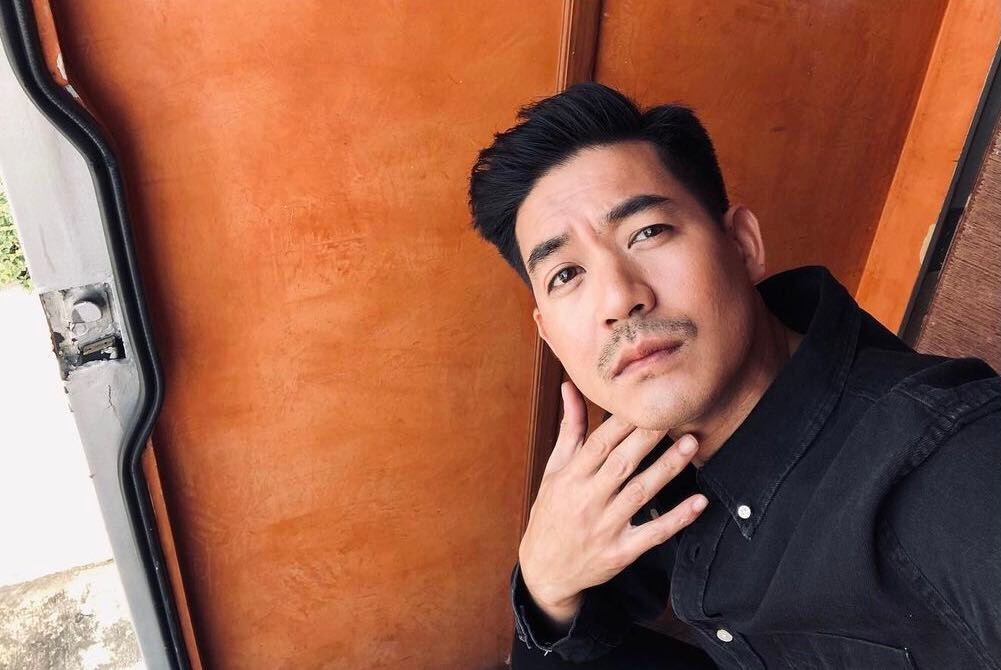 They tried to adjust to each other. But, they couldn’t go through periods of adjustment.

That’s why they decided to become a brother and a sister. They still talk and discuss with each other.

The source added that they expected to end their relationship after the top actor came back from shooting his Hollywood movie “Thirteen Lives”.

That movie spent about over 4 months of filming.

On the day Weir Sukollawat traveled to Australia, Bella Ranee sent him off at the airport.

A handsome actor also uploaded the photo of him with the actress at the airport on his personal Instagram in March 2021.

Reportedly, that was the latest photo of them on Instagram. 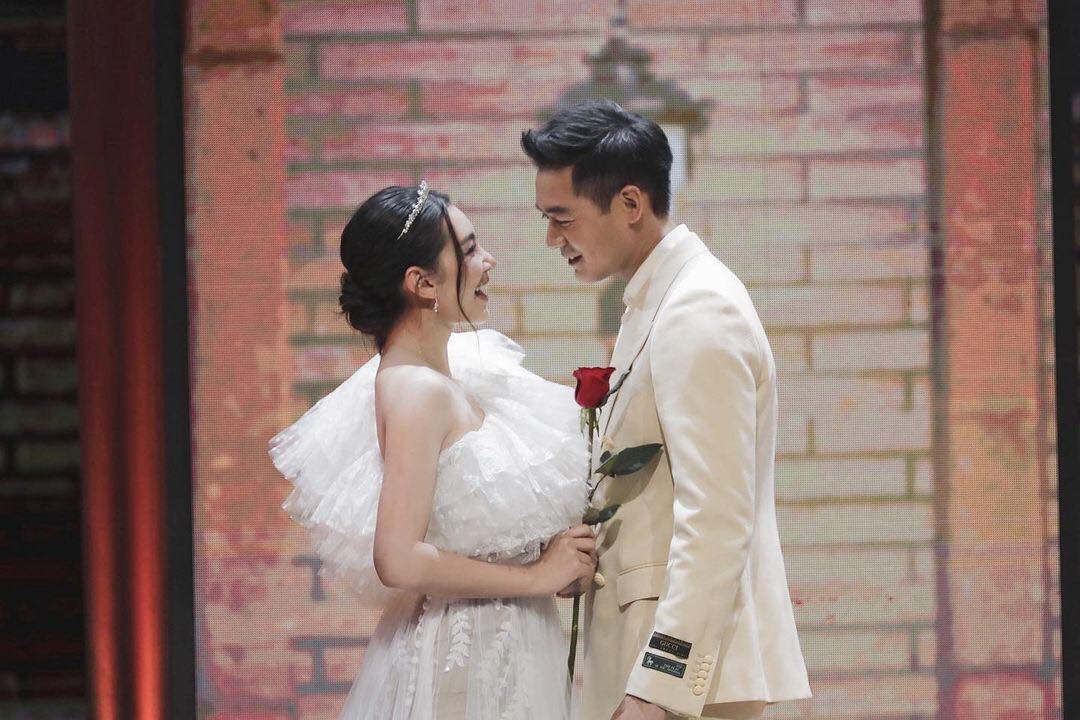