According to the source, Weir Sukollawat surprised the audiences by playing a guest role in Bella Ranee’s new film “E-Riam Sing”. 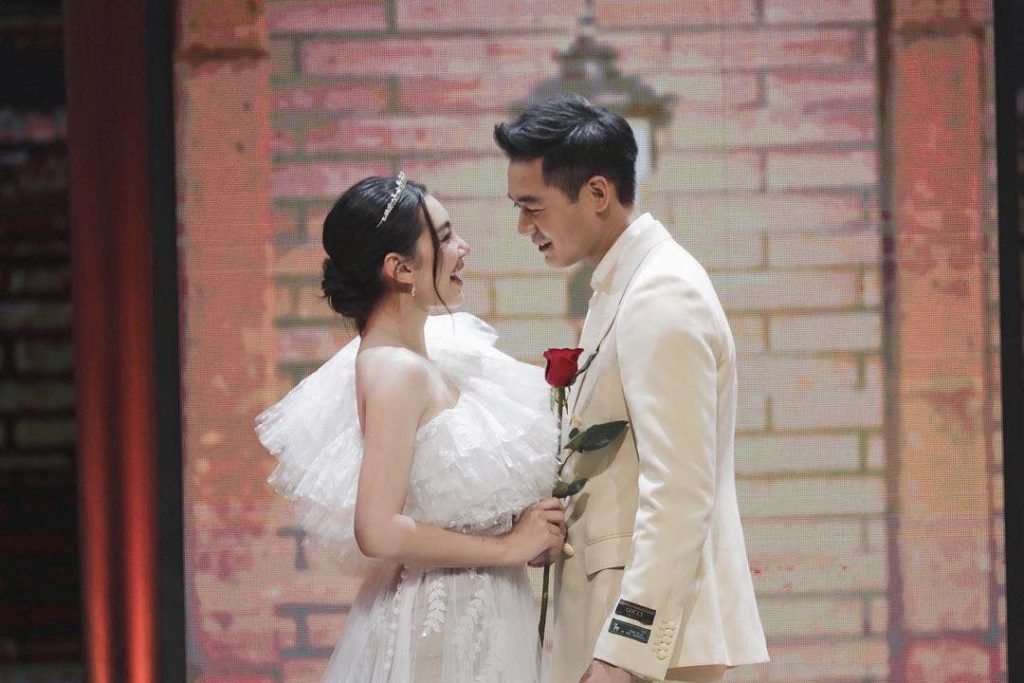 The source adds that Weir Sukollawat shows his appearance at the end of the movie.

He takes the role of Bella Ranee’s lover in this new comedy film.

Many fans are so happy to see this real couple playing the movie together.

According to Major Group, “E-Riam” hits 60 million Baht at the box office in 4 days. This film premiered on November 19, 2020, in cinema in Thailand.