Weir Sukollawat admits that his father asks him about a marriage plan in the new interview. 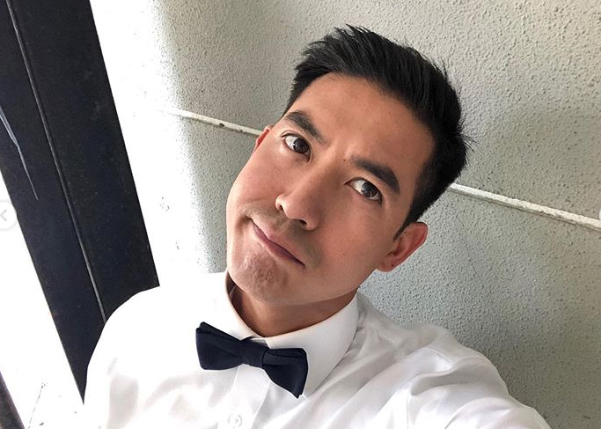 His father asks him about a marriage plan because he is now 35 years old. His father wants to know if he has a plan to get married yet.

The actor tells his father that he will get married to his girlfriend Bella Ranee when they get ready.

Weir Sukollawat adds that he doesn’t want to set the time. He wants to do the job he loves and completes his job in the entertainment industry first.

His girlfriend Bella Ranee also has a lot of works to do including films, TV dramas, and many others.

He confirms that they will get married when they get ready.