A new ONE 31 TV drama with the performance of Film Thanapat, Vill Wannarot, and Bifern Anchasa, scored ratings of 1.4 percent. 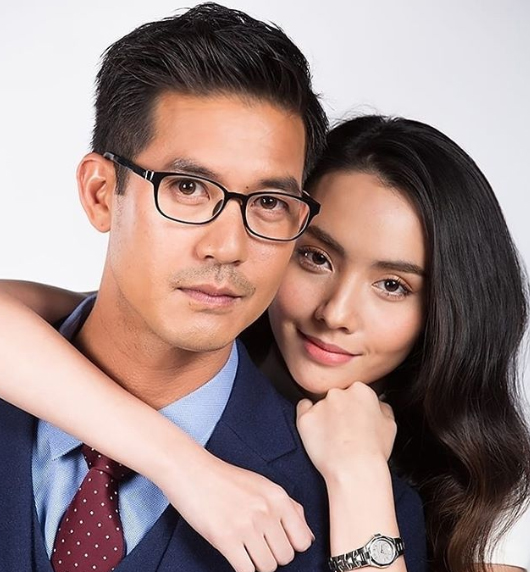 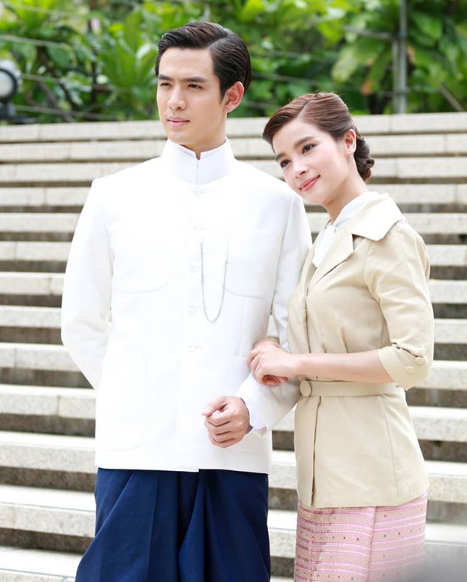