In a new interview, Weir Sukollawat and Min Pechaya are asked whether they will leave Thai Channel 7 after their contracts with the channel have expired. 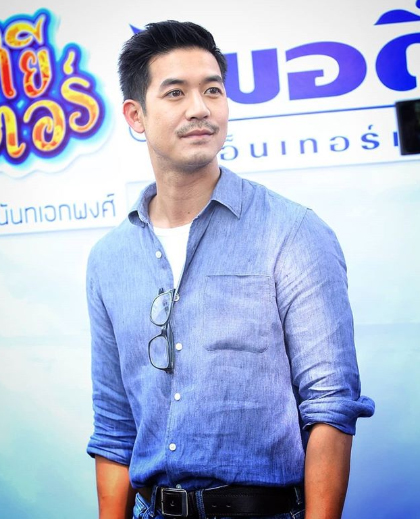 The actor Weir says, “I still have a contract with the channel but it’s not a long period. The channel hasn’t contacted me to sing a new one. I don’t want to go anywhere. Actually, I haven’t asked actors or actresses who leave the channel because sometimes they don’t want to answer it because they have their personal reasons. Everyone has their own goal and it’s good for them.”

The actress Min reveals, “Actually, I work with the channel for so long and I don’t have a plan going anywhere. It’s good for me working here now.” 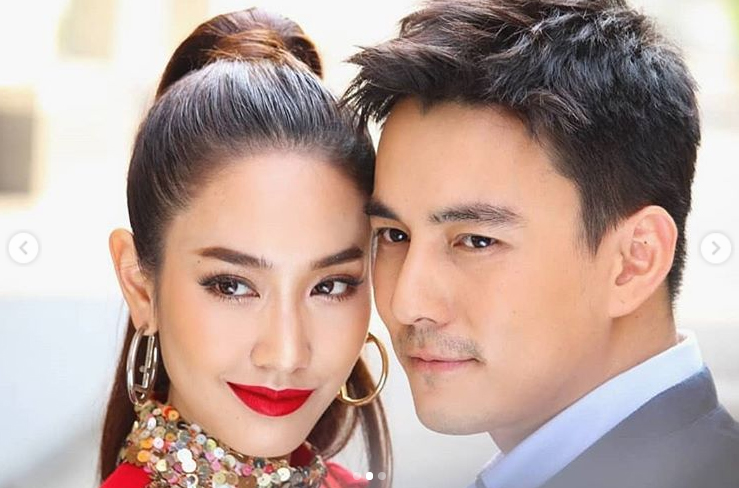 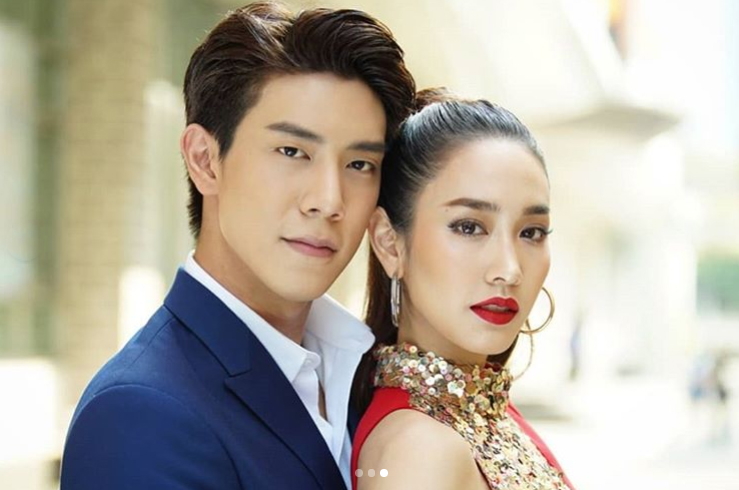