Weir Sukollawat Talks About A Watch He Buys For Bella Ranee

Weir Sukollawat talks about a watch he buys for his sweetheart Bella Ranee.

During the interview at ICON SIAM Grand Opening, the actor states that he actually wants to buy that watch for his own because he likes collecting the watch as a collection.

After checking it, he thinks that it fits with Bella Ranee, that’s why he buys it for her. 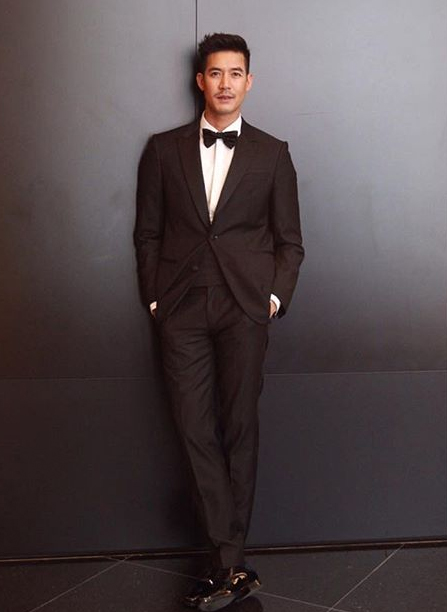 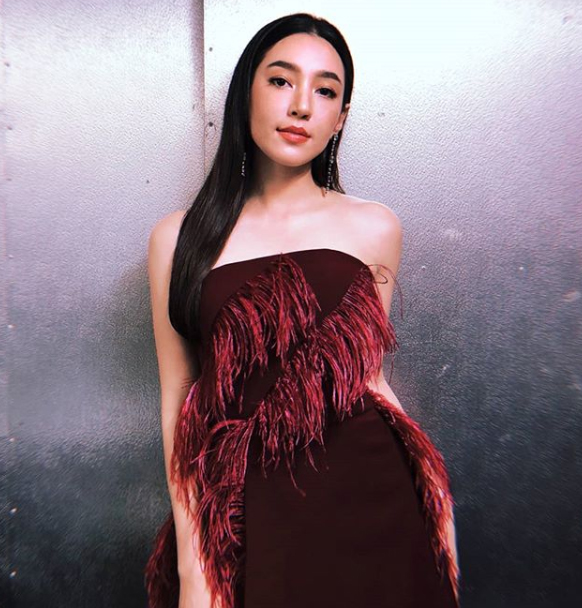 The actor continues that his girlfriend likes it so much because he sends the photo of a watch to her a day before he buys it.

He adds that it’s not a gift for the anniversary or birthday. This kind of watch is hard to find, that’s the reason he buys it for her.

He is really a lovely boyfriend!