A handsome rising actor Win Metawin reached 2 million followers on Instagram due to his high popularity. 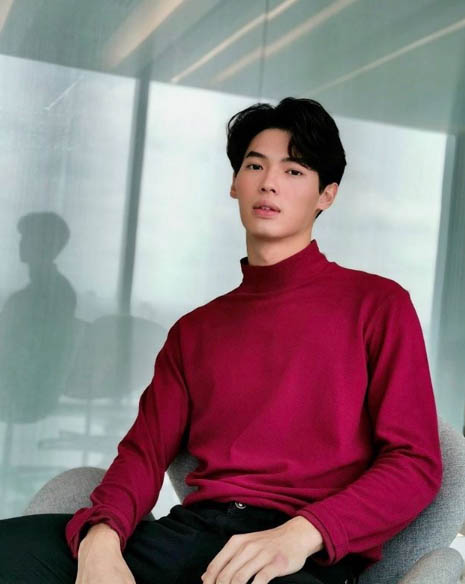 Win Metawin is a new actor who is showing his great acting skills in a new boys’ love TV series ‘2Gether The Series’ with Bright Vachirawit.

This series, he played ‘Tine’ who is a handsome student and cheerleader in his college. After the series aired on the television, his popularity grows up rapidly in Thailand and China.