Here are the winners from the ’13th Nataraj Awards’

On September 07, the ’13th Nataraj Awards’ announced the winners of this year. 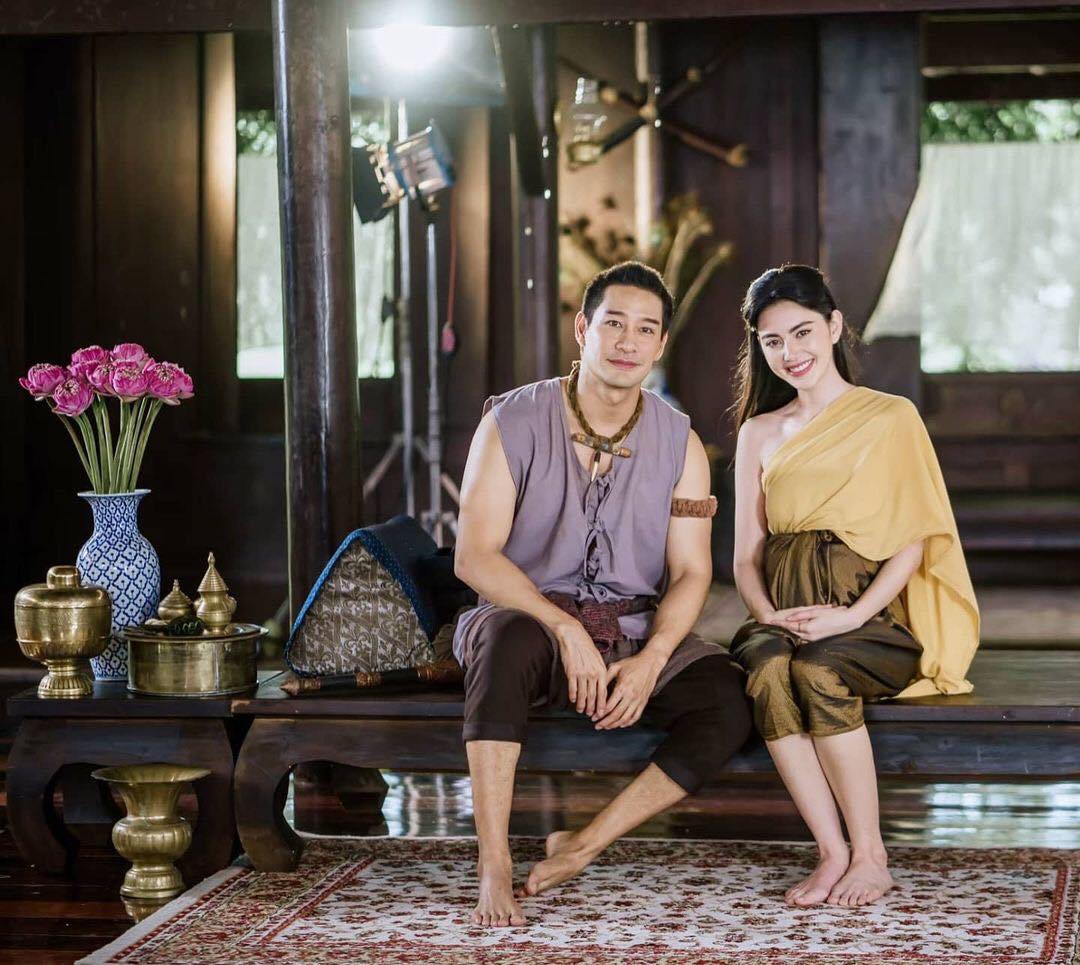 “Wanthong” with the performance of Pong Nawat and Mai Davika won this award. 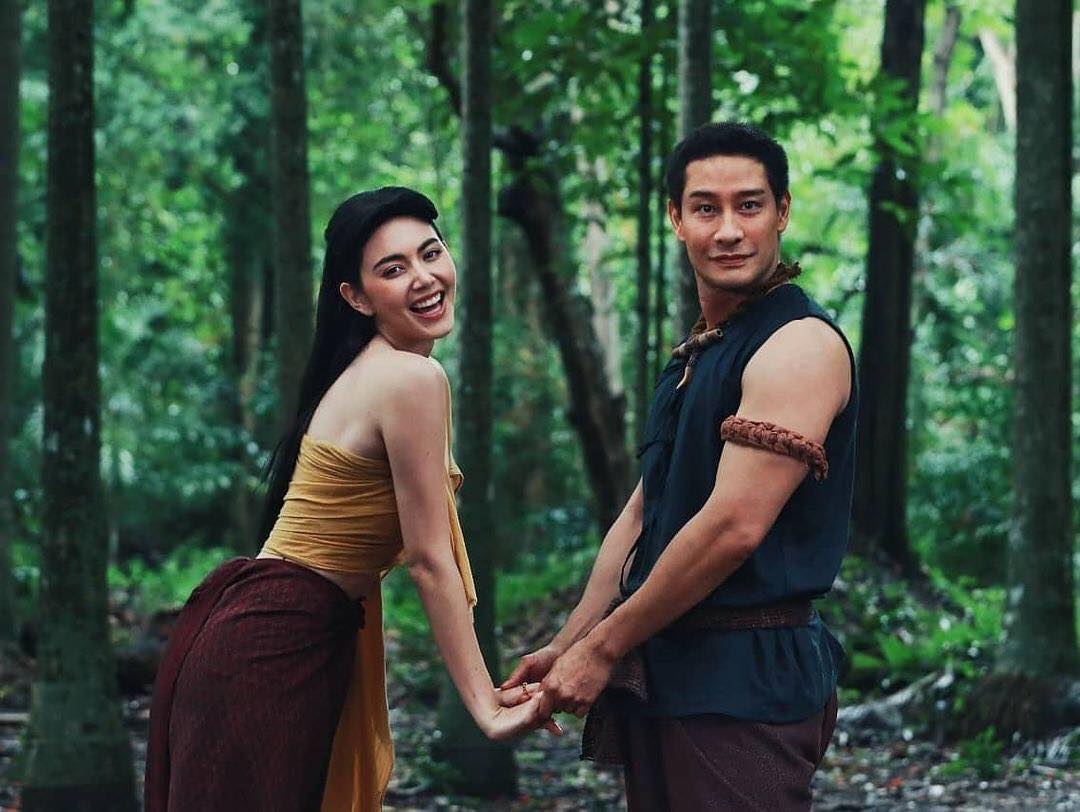 San Srikaeolo was selected as the best director this year.

With her outstanding performance in “Wanthong”, Mai Davika is the winner of The Best Leading Actress. 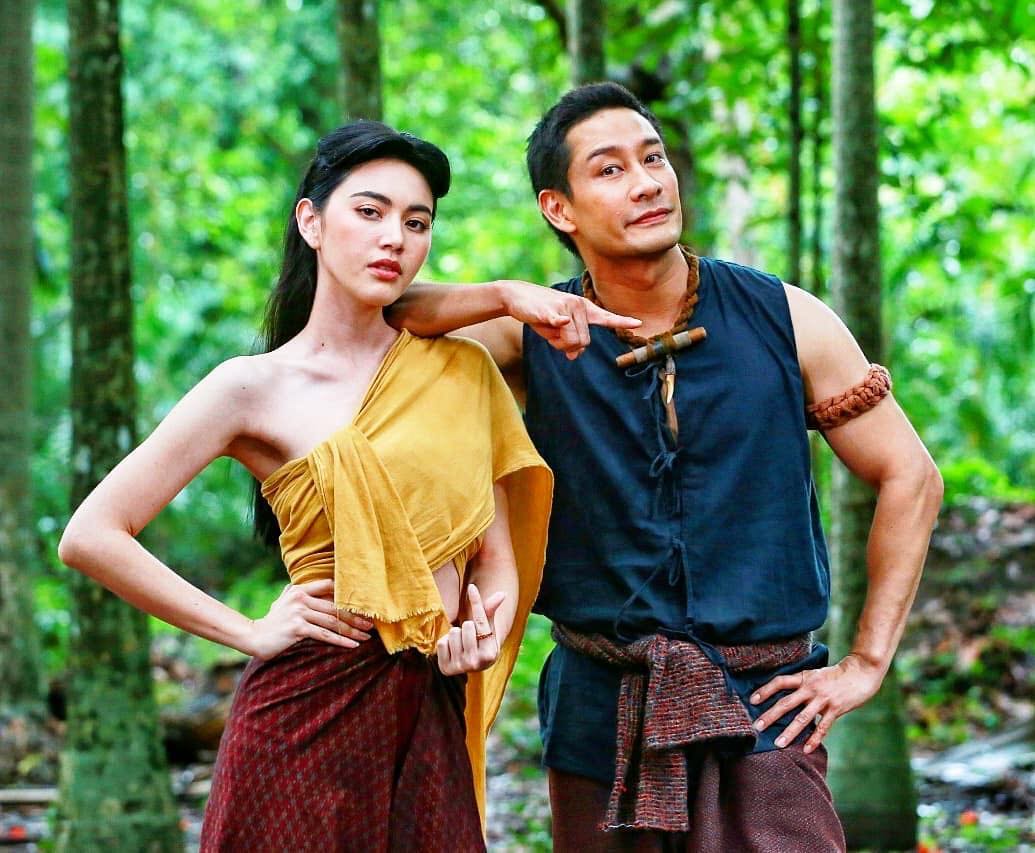 Drama Series of The Year – I Promised You To The Moon