Here are the winners from the ’11st Thai Film Director Awards’

Here are the winners from the ’11st Thai Film Director Awards’. 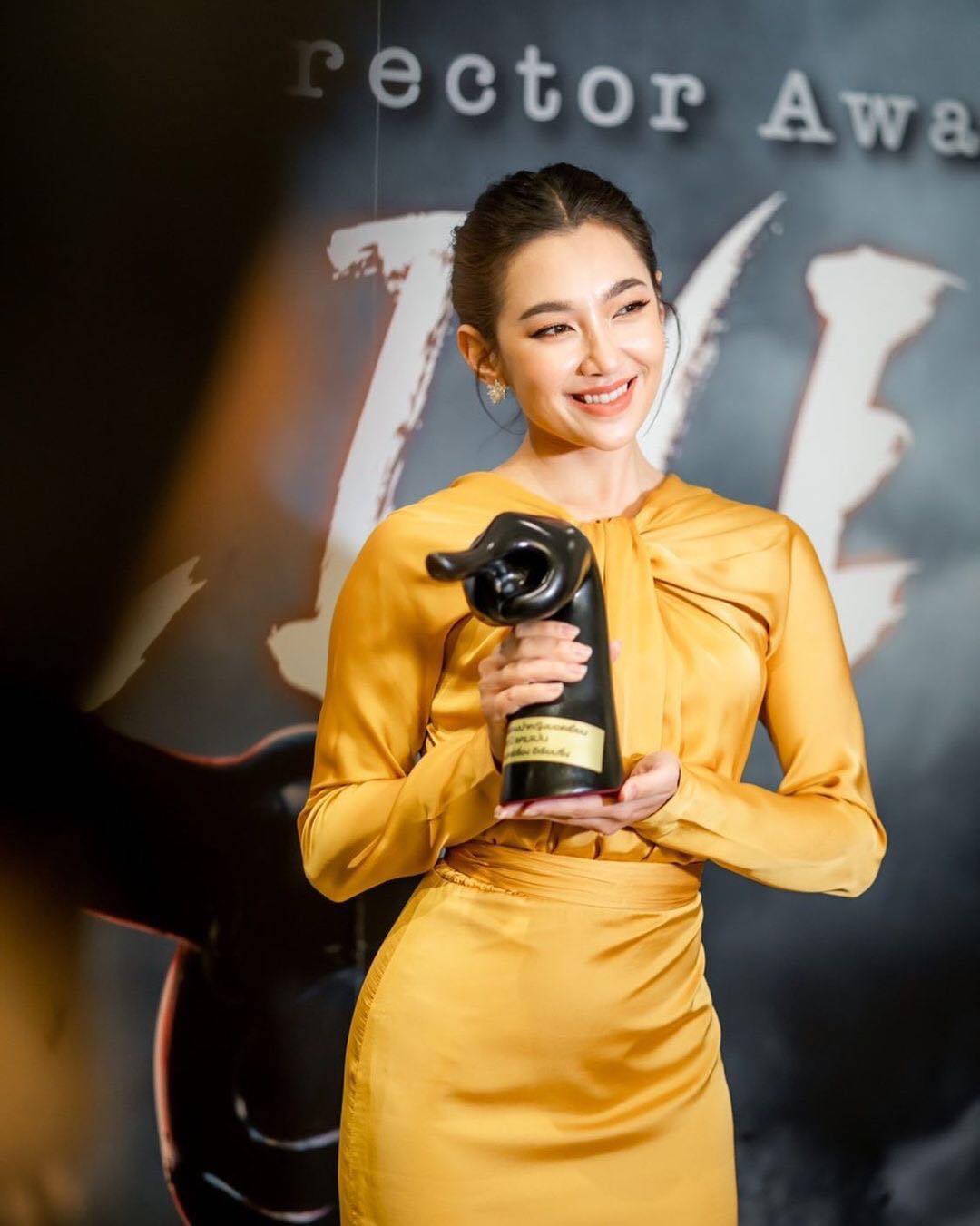 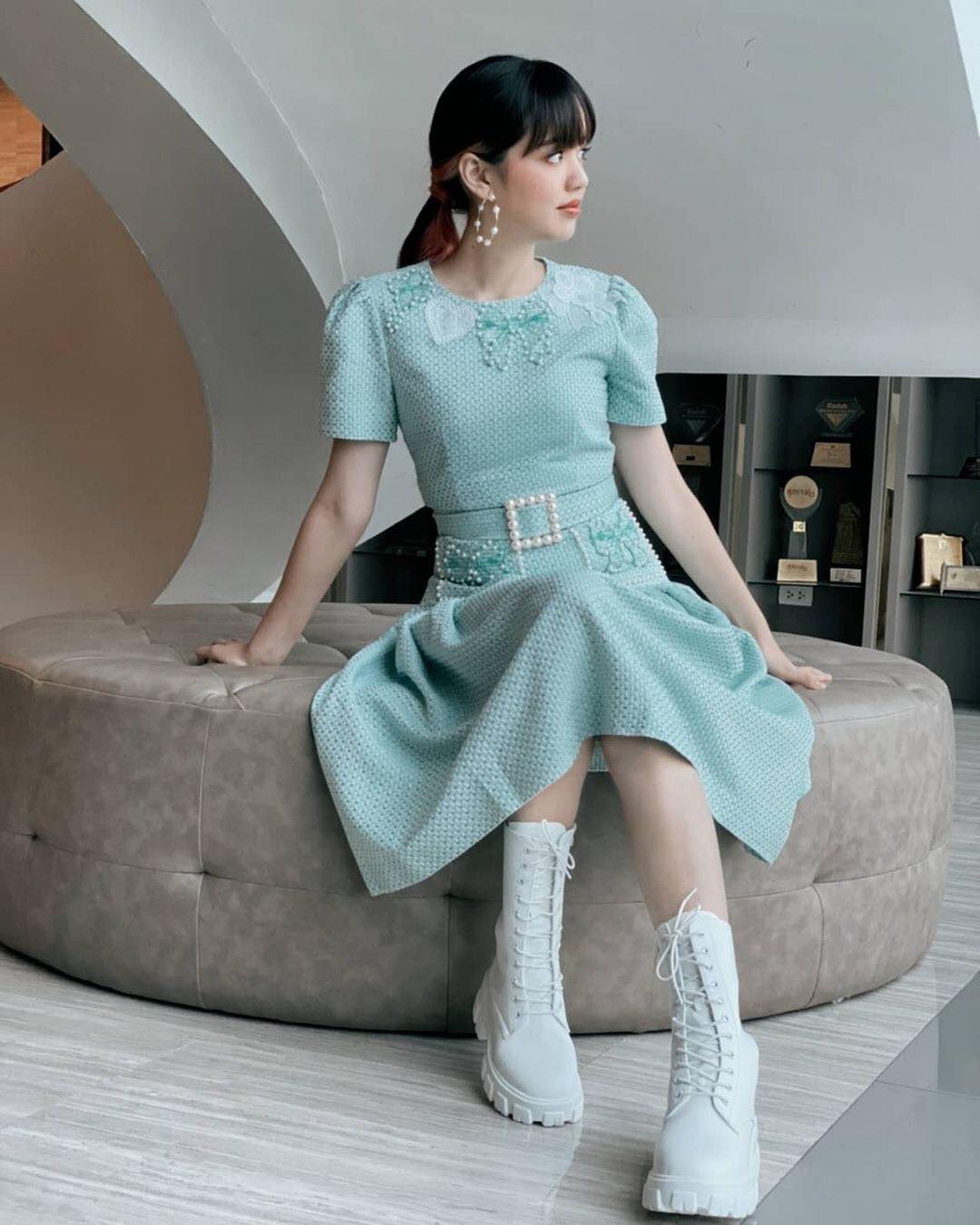 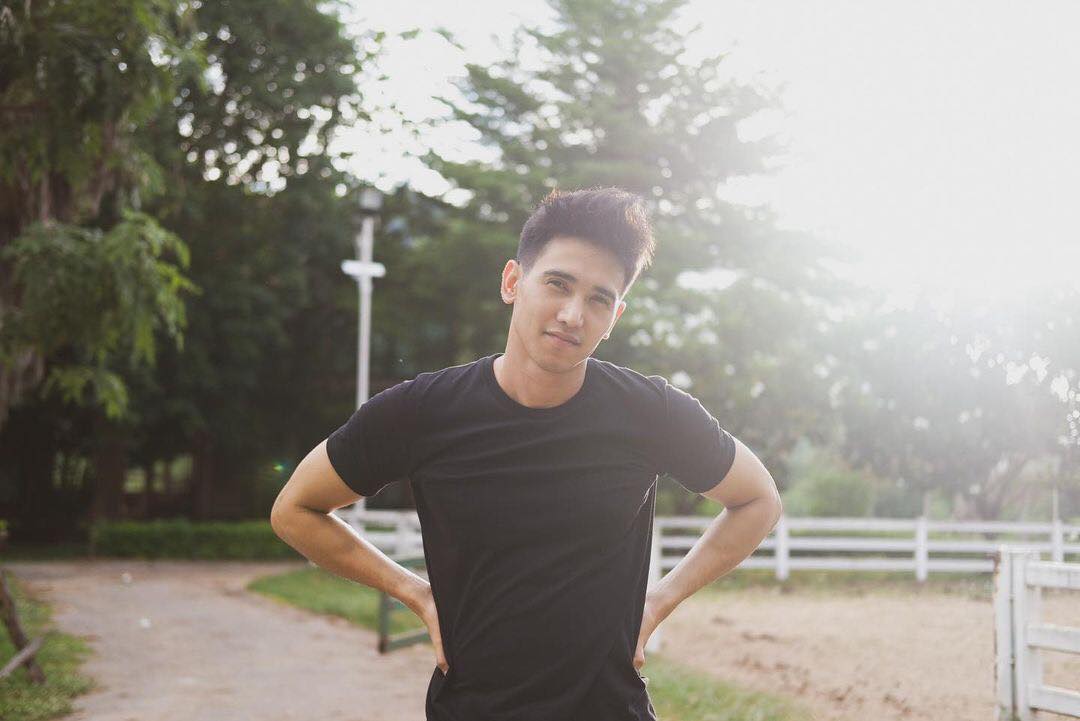 Also on the list, God Jirayu won the leading actor award with his performance in “Keun Yuthitham”.

For his role in “The Con-Heartist”, Nadech Kugimiya received the first runner-up leading actor award. 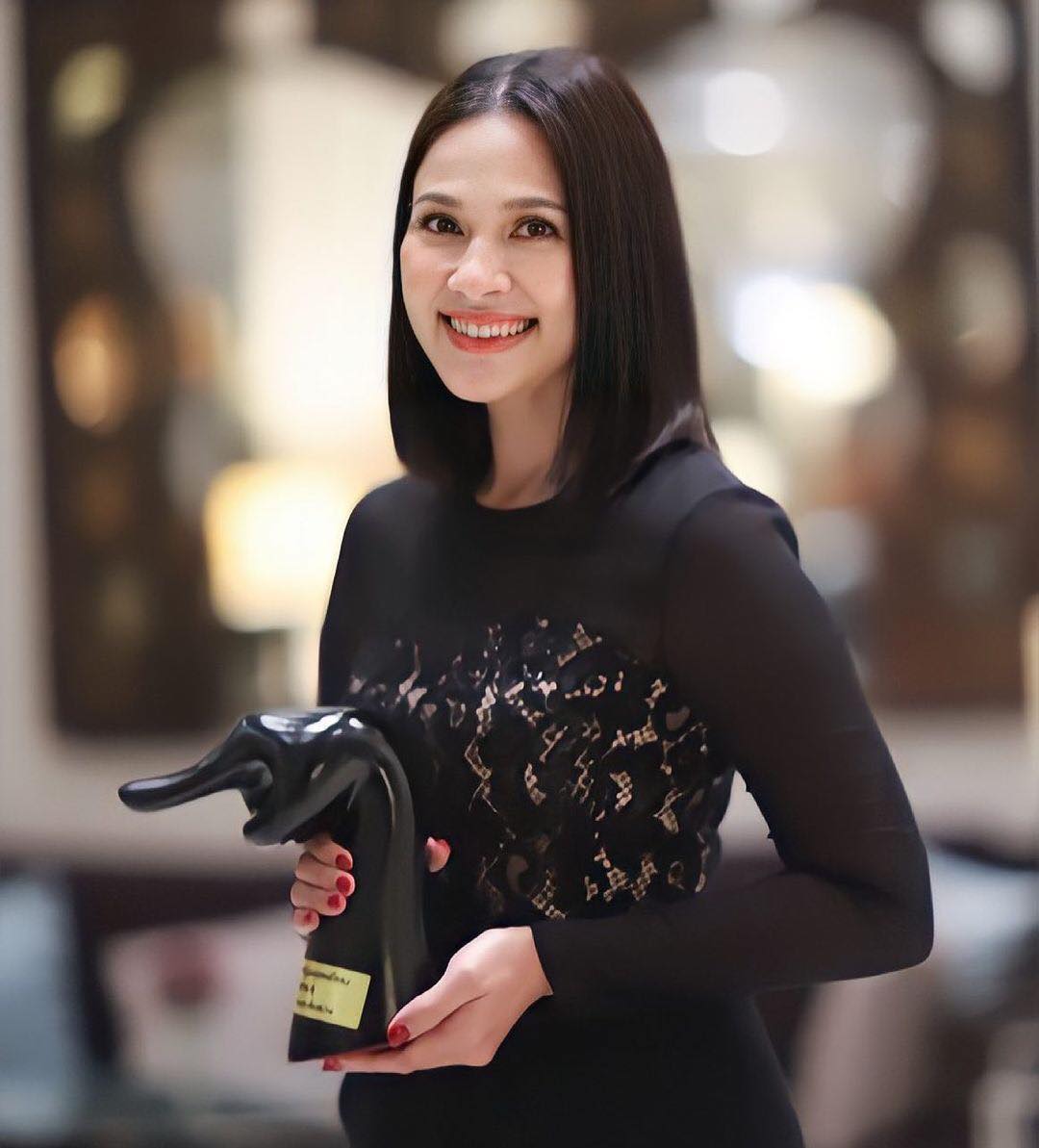 A senior actress Mam Kathaleeya won the supporting actress award for her role in “The Con-Heartist” last night. 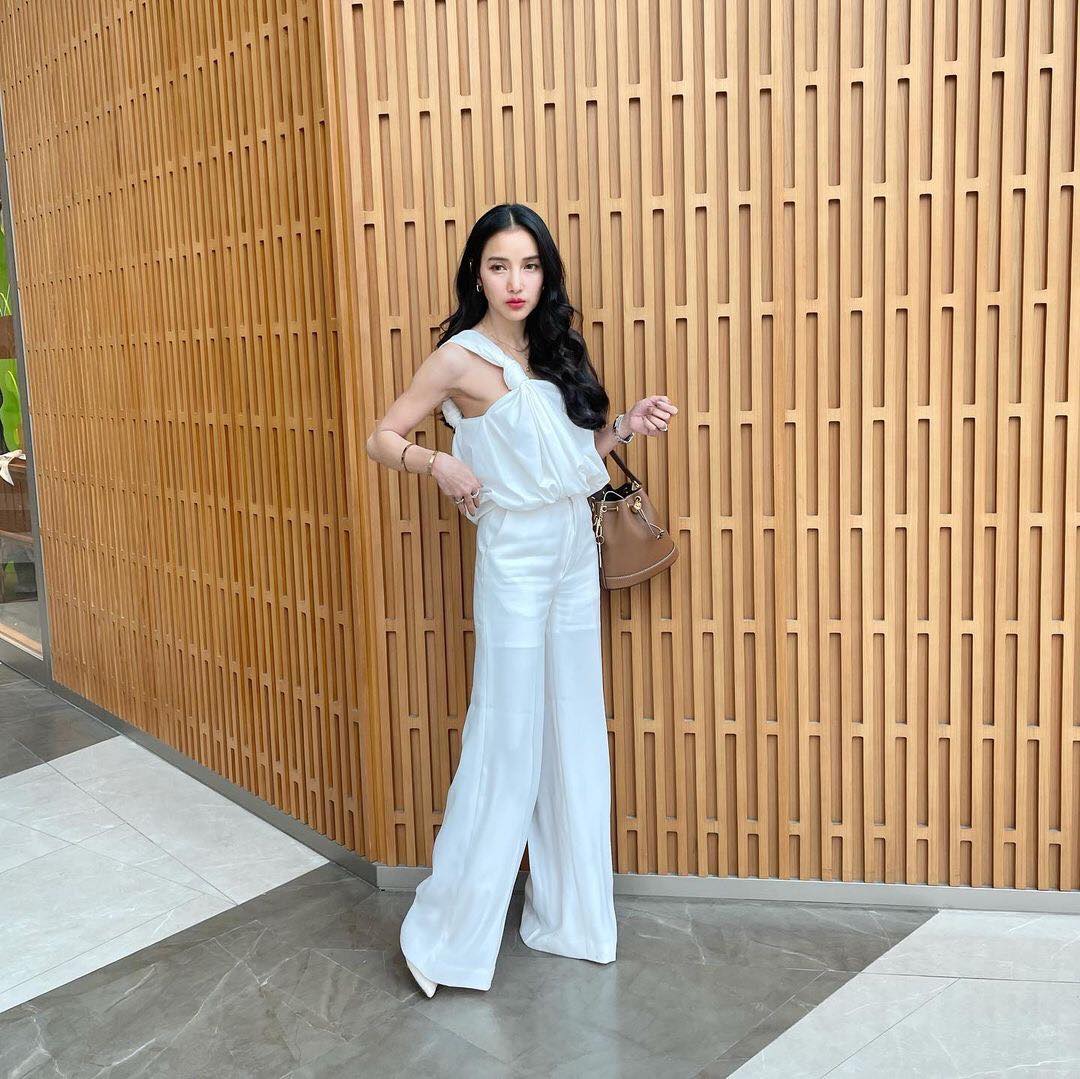 Also, Pat Napapa got the first runner-up supporting actress award with her performance in “E-Riam Sing”.