On the online community, fans talked about the actors that they wish worked with Yaya Urassaya in the new dramas.

SEE ALSO: Upcoming Thai TV3 dramas that premiered in June 2021 with the performance of popular stars 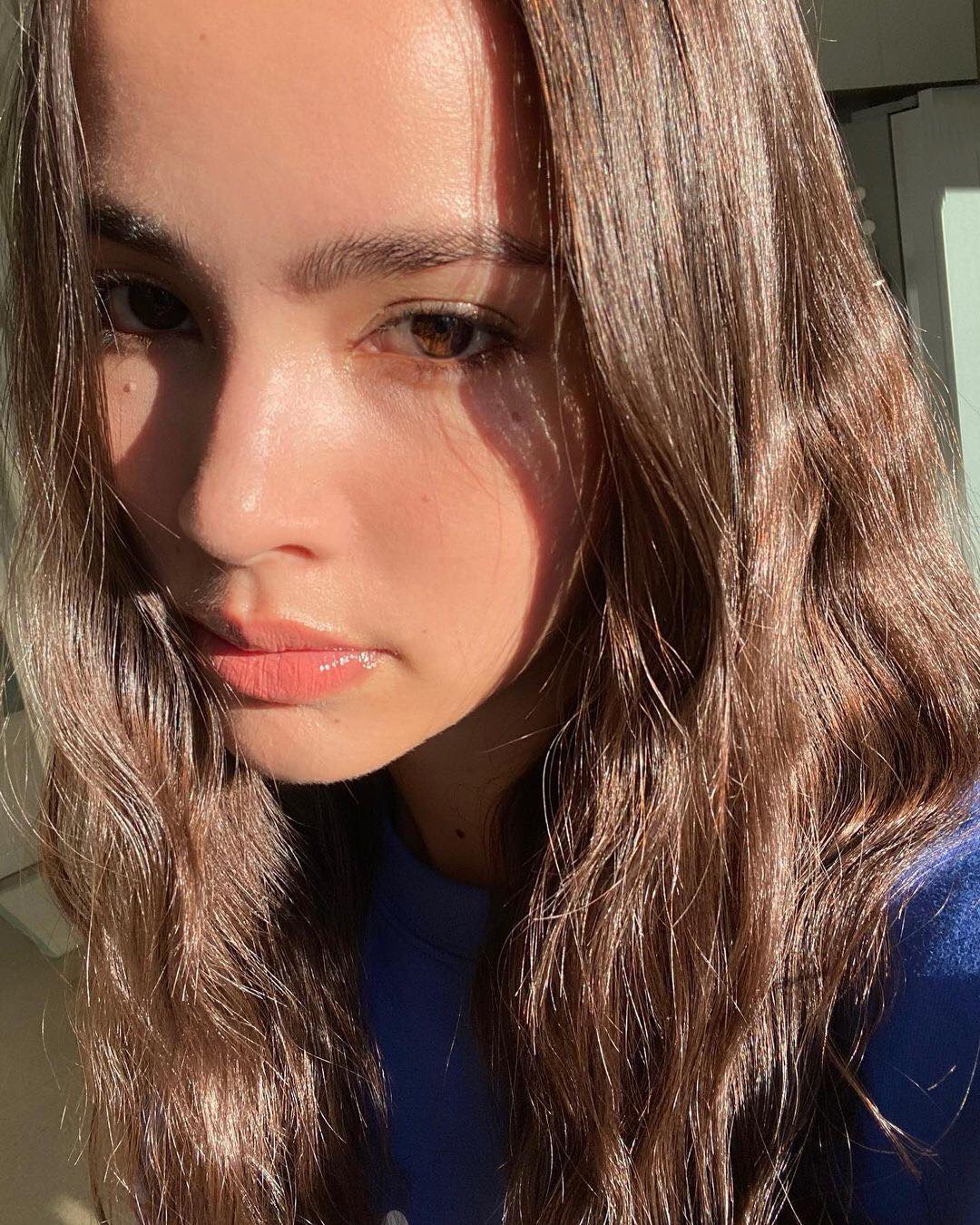 Most of them said that they desired the actress to star with Pope Thanawat, Boy Pakorn, or Great Warintorn in the new project because they have never played a couple before.

Also, some fans left the comments that it was good if Yaya Urassaya starred with young actors Pon Nawasch or Nine Naphat.

As well, some of them wished the top actress worked with Luke Ishikawa. This handsome Japanese – American star is actually the actor under GMM TV. 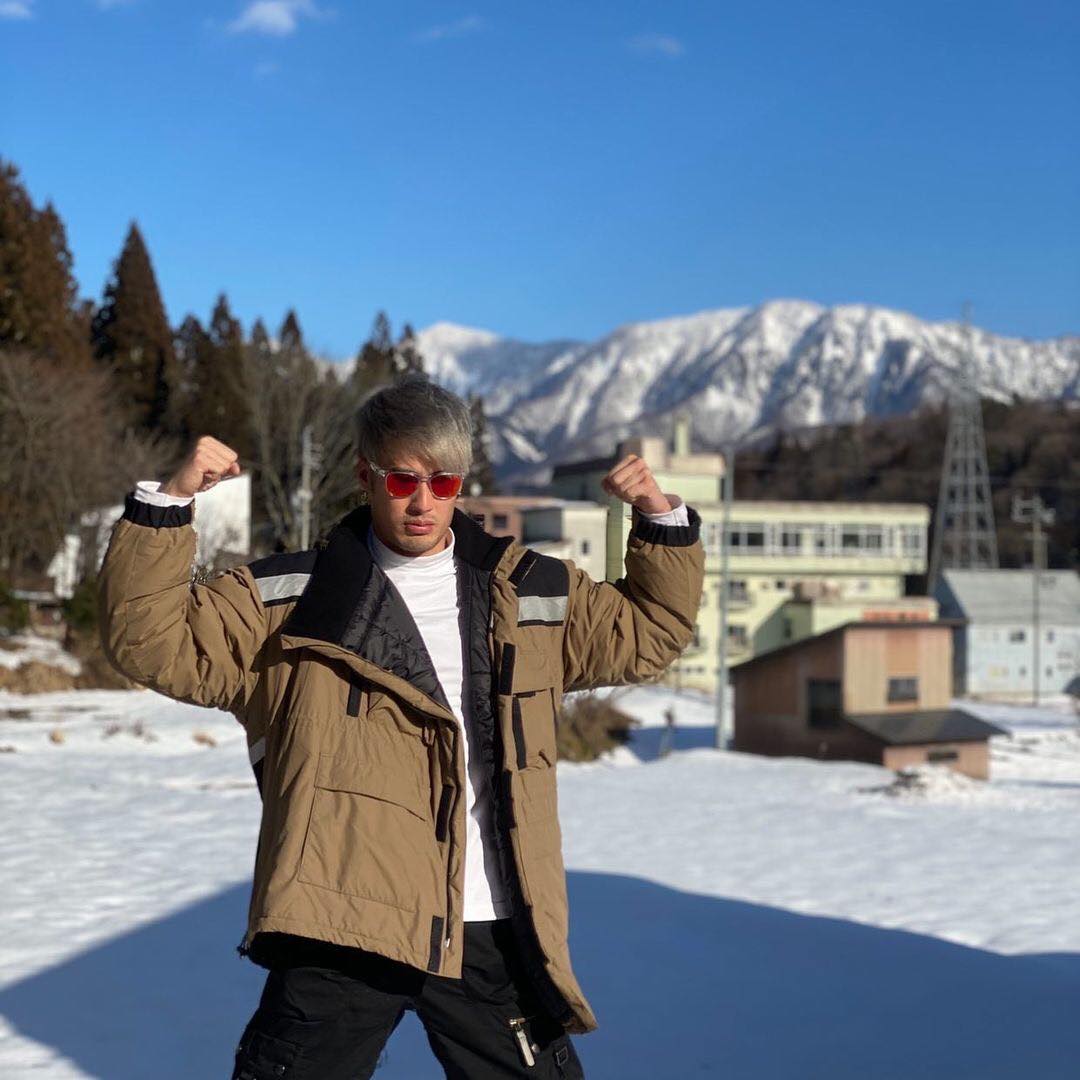 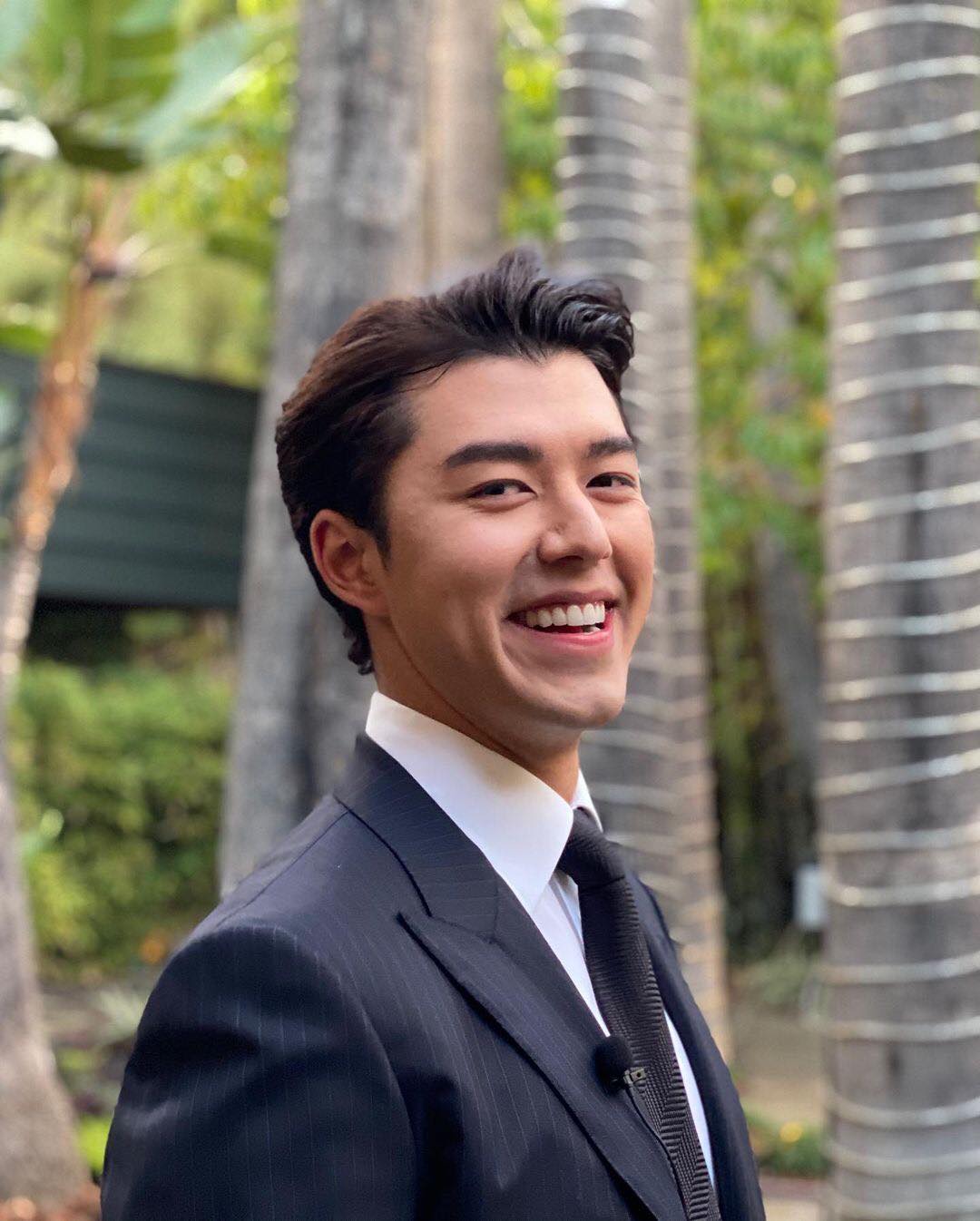 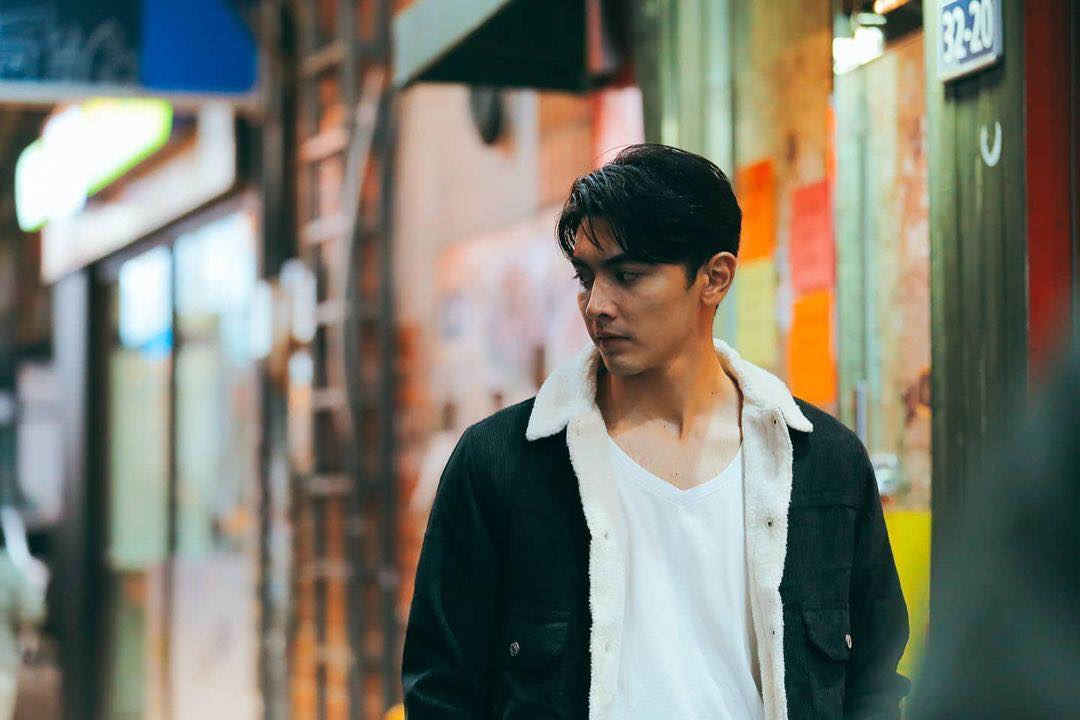 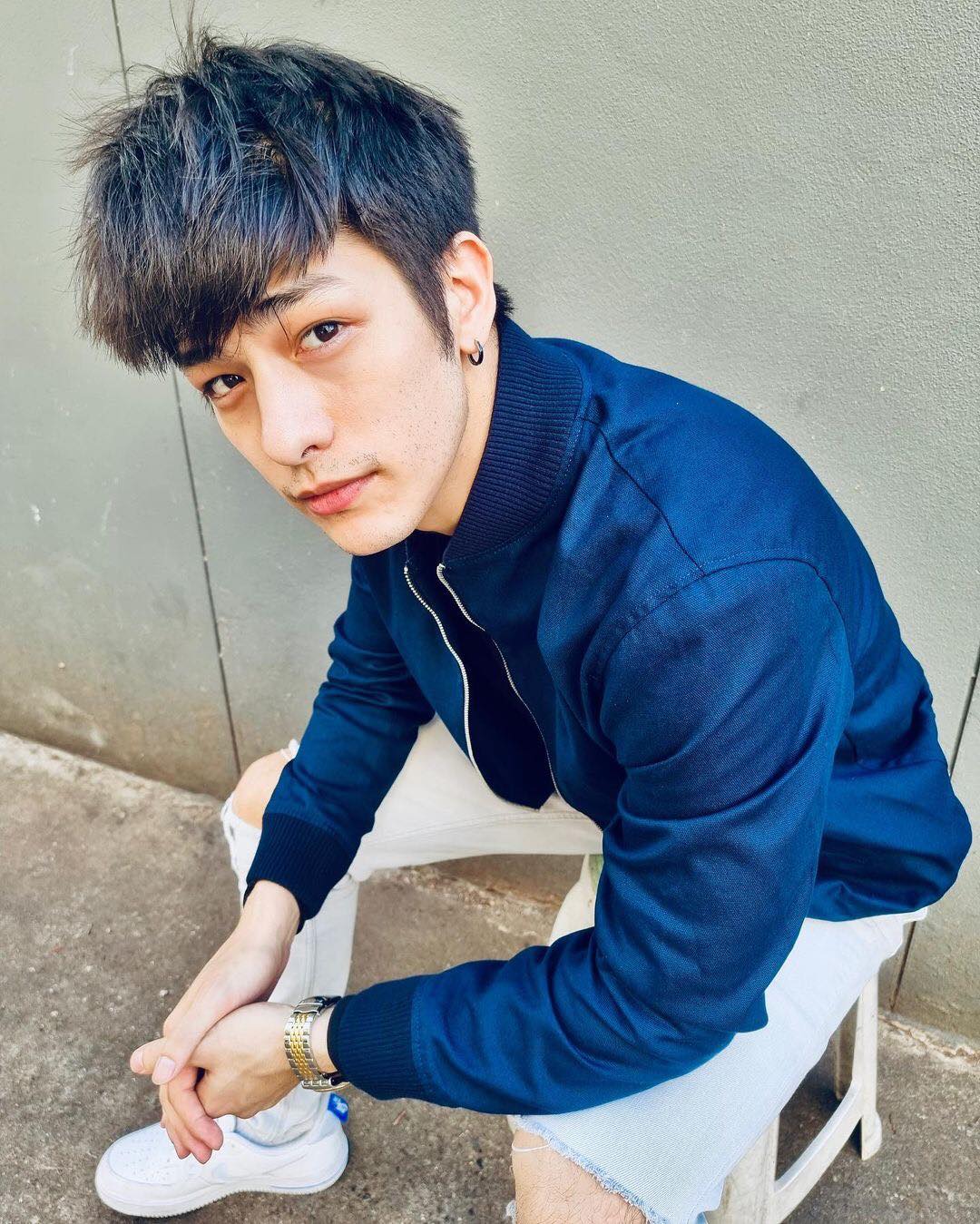