Yaya Urassaya And Bella Ranee With Their Successful Acting Careers

Yaya Urassaya and Bella Ranee are the top actresses who have successful acting careers.

SEE ALSO: Nadech Kugimiya And Yaya Urassaya Have A Meal Together Urassaya Sperbund started working in the industry in 2008 and she played a villain for her first TV drama ‘Baan Gan Mayom’ alongside Nat Nattaraht and Namfon Patcharin. However, this drama hasn’t released even it completed the filming for many years.

She gained her popularity in 2010 with a TV drama ‘4 Huajai Haeng Khon Kao: Duang Jai Akkanee’ which she played a couple with Nadech Kugimiya.

This year, she is back playing a villain character once again in a TV drama ‘Klin Kasalong’ and gets great feedback from the audiences. In the drama, she also played a heroine character. 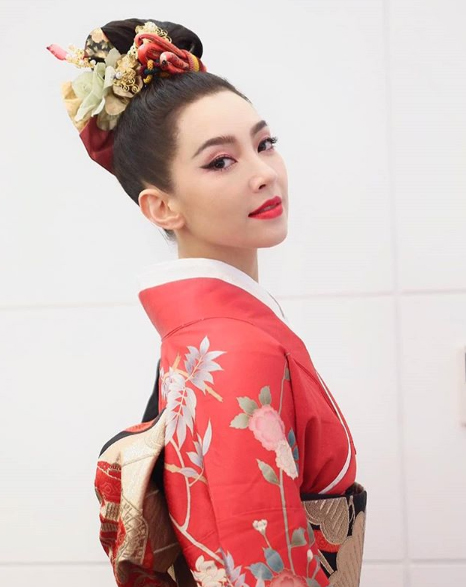 Bella Ranee entered the entertainment industry in 2011. For her first TV drama ‘Roy Marn’, she played a villain alongside Boy Pakorn and Margie Rasri.

In 2018, she played both heroine and villain characters in a TV drama ‘Buppesunnivas’ and successfully caught the audience’s attention.

7 Things You Need To Know About Win Metawin

9 Things You Need To Know About Mew Nittha

9 Things You Need To Know About Tommy Sittichok

9 Things You Need To Know About James Ma