Yaya Urassaya talks about Nadech Kugimiya gives his support for her at Peck Palitchoke’s concert that she attended as a guest appearance. 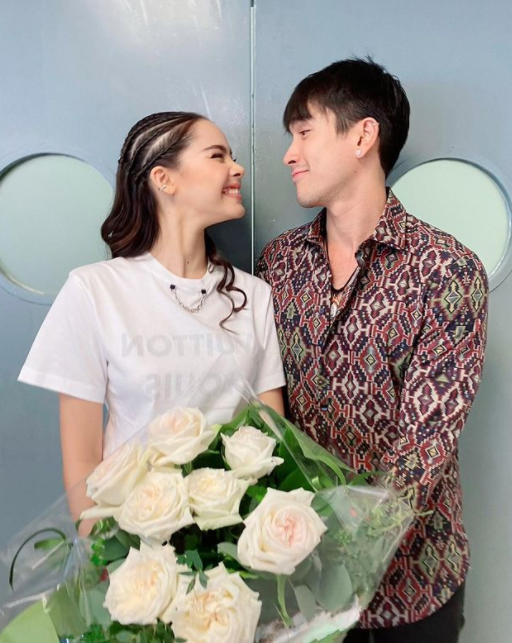 The actress revealed that Nadech Kugimiya watched the concert until it finished on that day. He had free time, that’s why he joined the concert.

She said that he told her he would come to the concert. He knew that she was excited, that’s why he came to give his support for her.

Yaya Urassaya added that they always give their support to each other every day.

Marie Broenner named ‘The Most Favorite Thai Actress of 2020’