5 Thai dramas and movies with the performance of Yaya Urassaya that local and international fans loved the most. Starring Mark Prin and Yaya Urassaya, “Kluen Cheewit” was one of the most popular dramas on Thai TV3 in 2017.

Many fans in other countries also loved this drama. 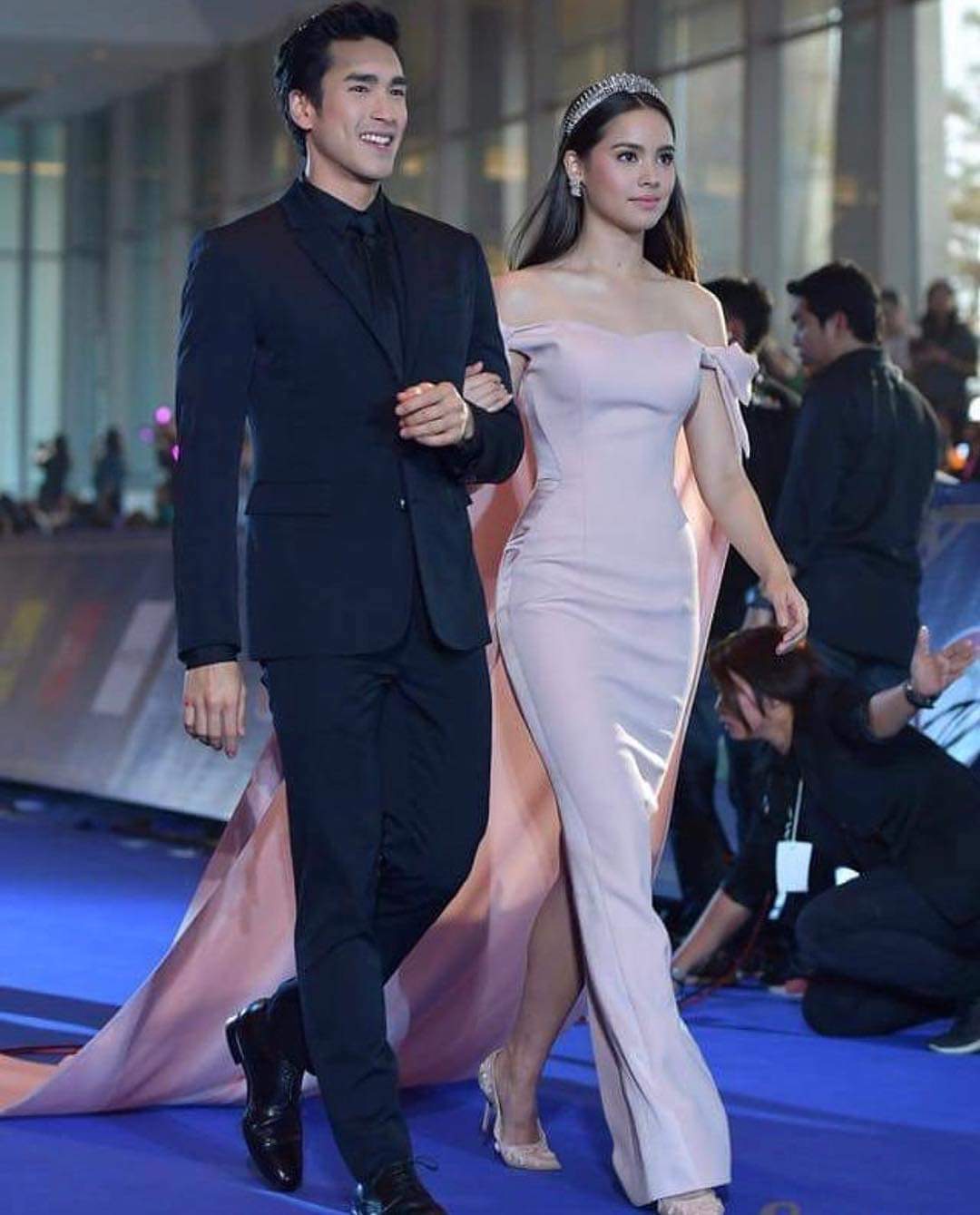 Produced by Anne Thongprasom, “The Crown Princess” with the performance of Nadech Kugimiya and Yaya Urassaya received good feedback from viewers in Thailand and Asian countries. 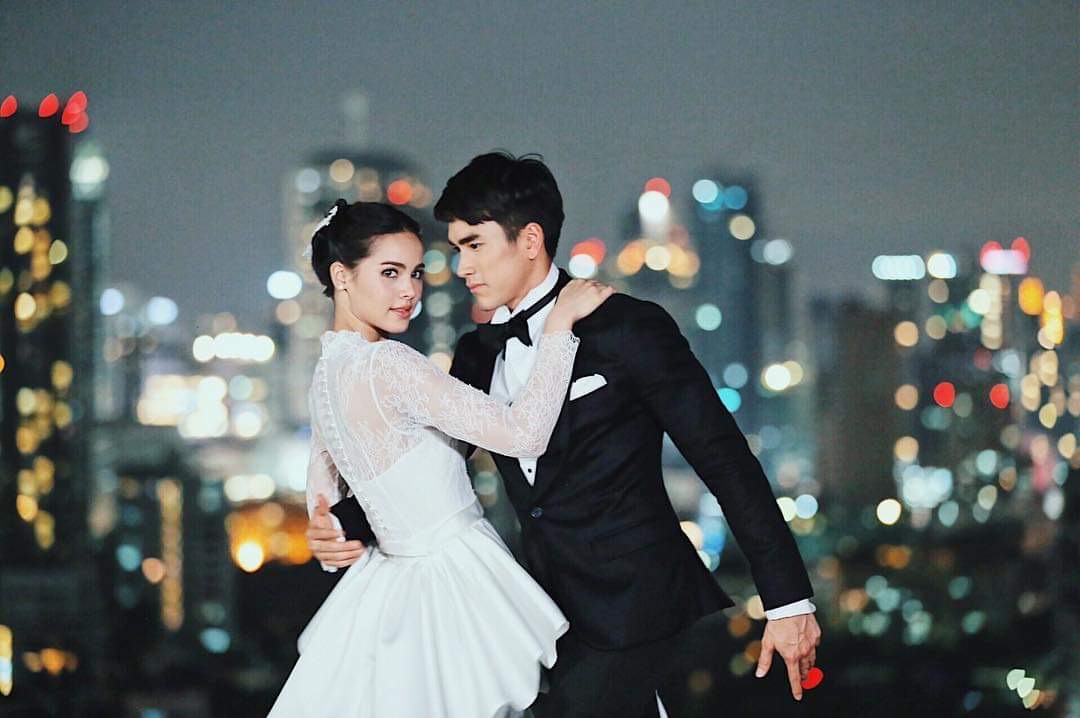 Brother of The Year 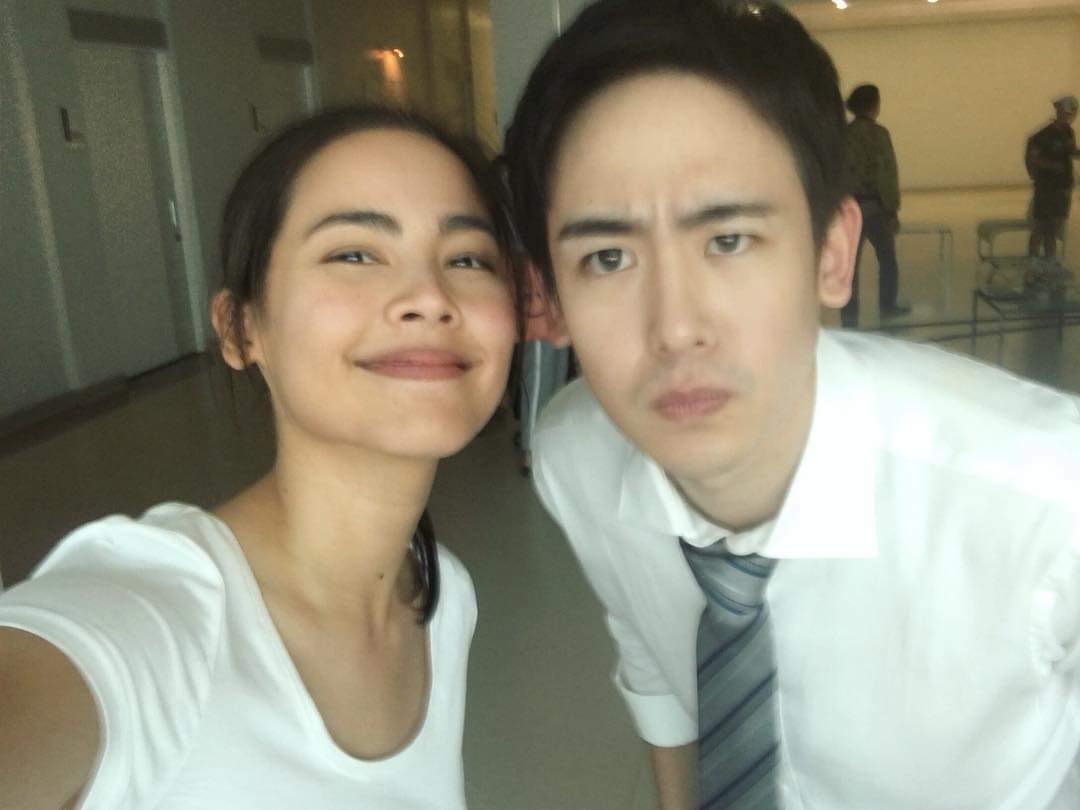 Her debuted movie “Brother of The Year” that she starred alongside 2PM’s Nickhun and Sunny Suwanmethanont got a great success.

With her performance in this film, she won trophies from 3 different award ceremonies. 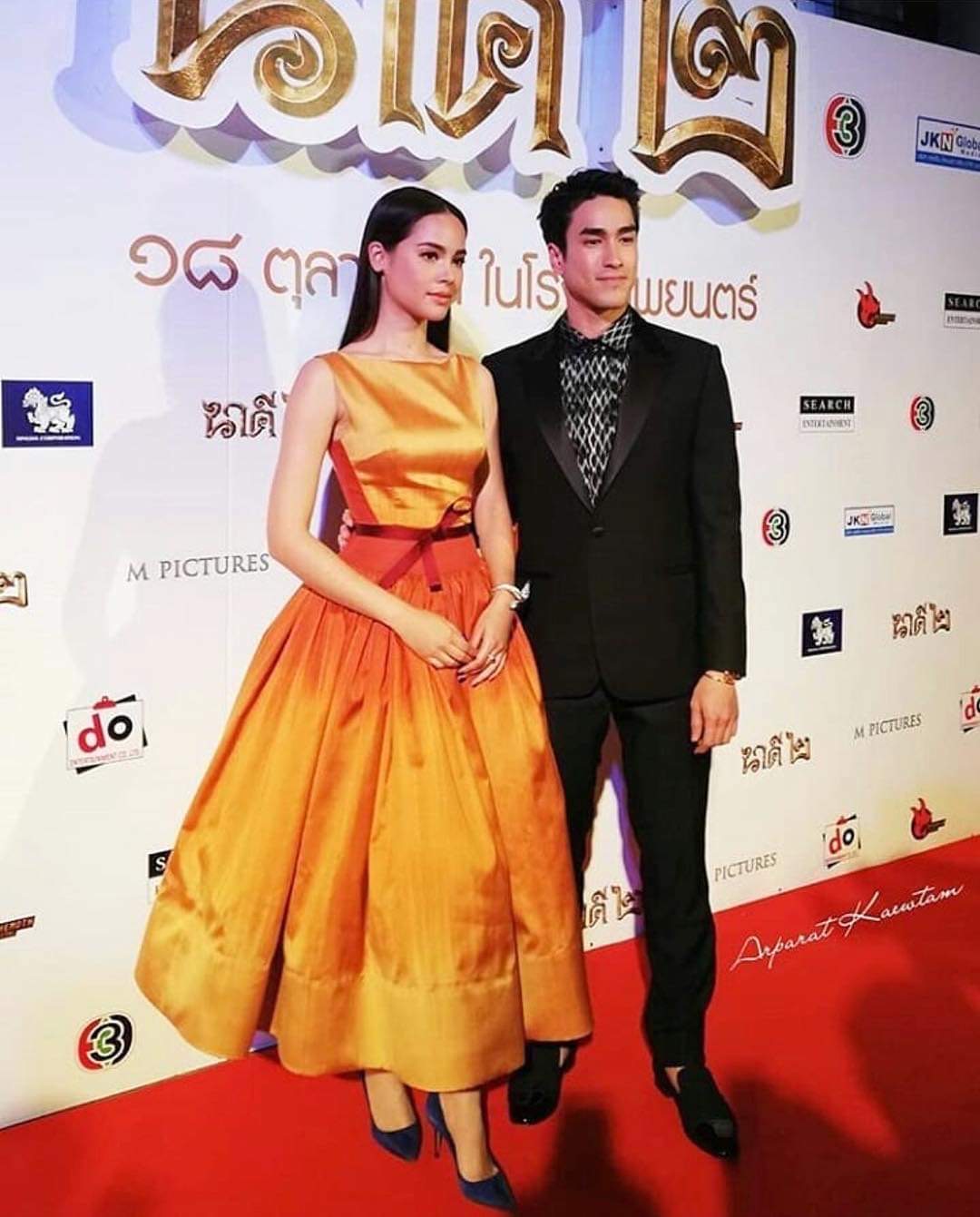