9 Things You Have Never Known About Yaya Urassaya

SEE ALSO: Mario Maurer Is Reportedly To Have A New TV Drama Produced By Anne Thongprasom 1. Yaya Urassaya was born on 18 March 1993. She was born in Pattaya located in Chon Bori province.

3. Her father is a Norwegian man named Sigood Sperbund and her mother is a Thai woman named Urai Sperbund.

4. The actress has an older sister named Cattreeya and two stepbrothers. 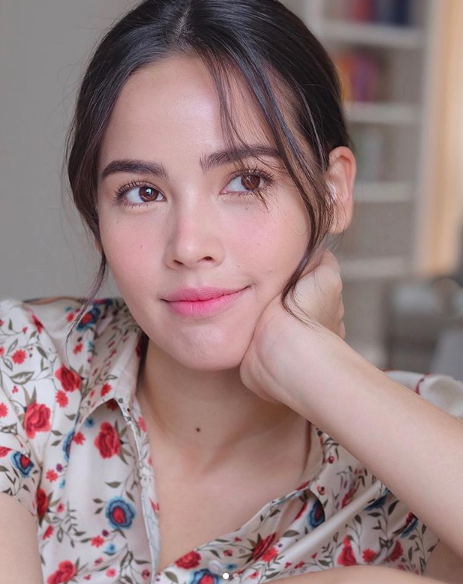 5. She likes studying so much and can speak 5 languages English, Thai, Norwegian, French, and Spanish.

6. The actress attended the international school since she was young. She completed a bachelor’s degree in the faculty of language and culture from Chulalongkorn University.

7. Yaya Urassaya entered the entertainment industry in 2008 as a model.

8. She was well-known in 2010 after playing a TV drama ‘4 Huajai Haeng Khon Khao: Duang Jai Akkanee’.

9. Yaya Urassaya is in a relationship with a handsome actor Nadech Kugimiya. 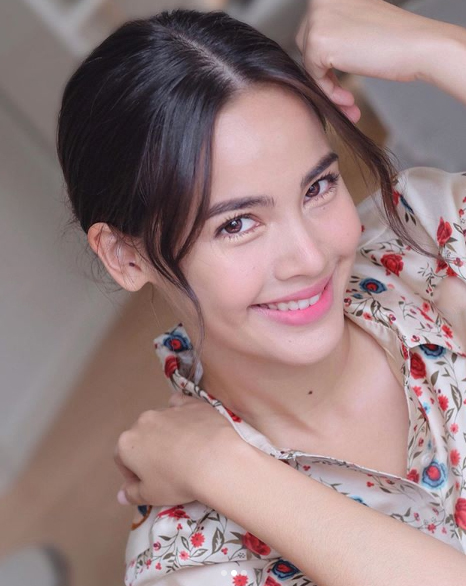