Yorch Yongsin is a child actor who is well-known for playing ‘Wanchaloem’ in a massive hit TV drama ‘Thong Nuea Kao’. 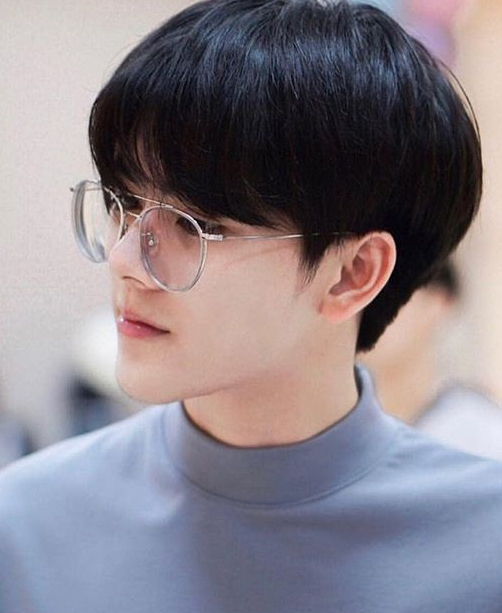 He joined the audition with SM Entertainment in 2018 but he didn’t become a trainee because he had a contract with Thai TV3. 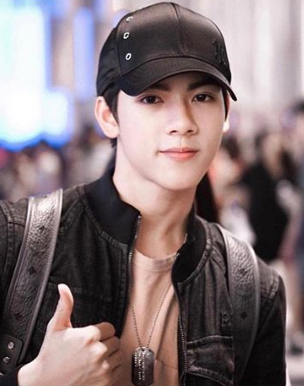