3 Young Thai actors with their beautiful girlfriends who have been in a relationship for many years.

SEE ALSO: Thai Celebrities Pay Respect To Their Mothers On A Mother’s Day In Thailand 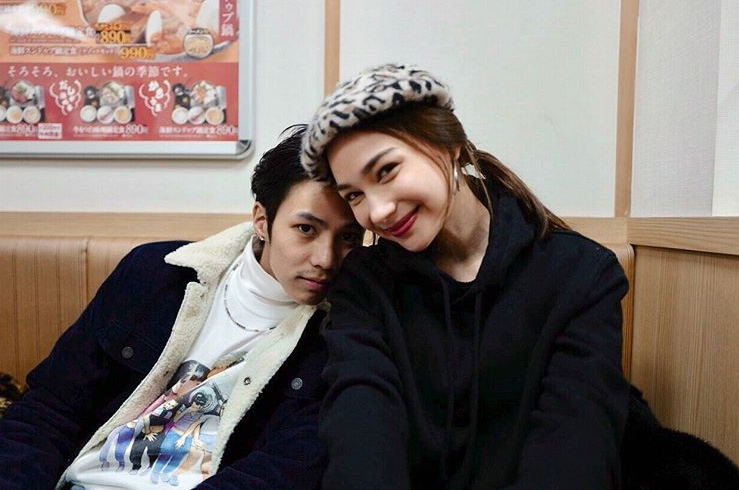 A young actor Bank Thiti, 22, from a popular TV series ‘Hormes The Series Season 2 and 3’ is in a relationship with a non-celebrity girl named Bee Hallin for over a year. 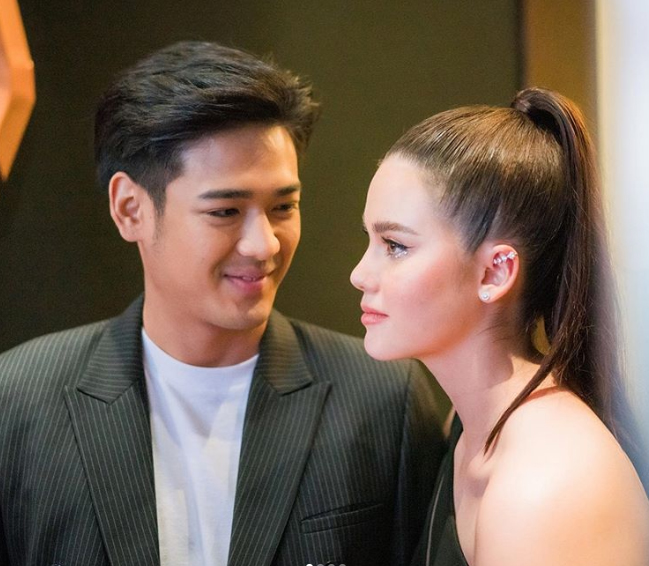 Cake Nattavat, 26, is in a relationship with a young actress Krissie Krissiri, 22, for almost 2 years. Both of them are working under Thai TV3. 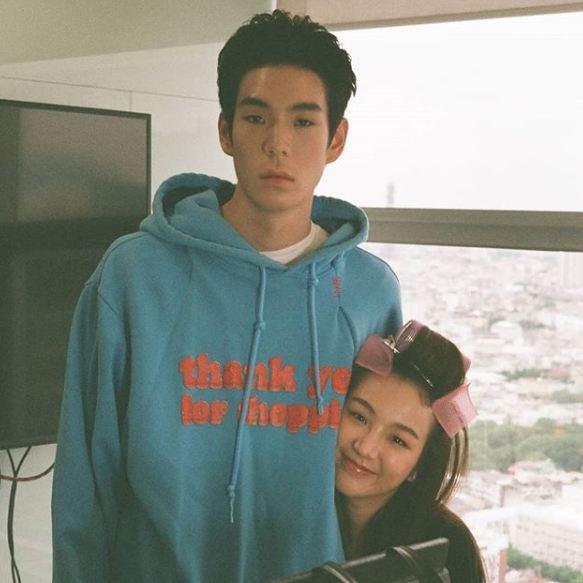