5 Thai TV dramas to air soon on PPTV in 2020 with the performance of talented actors. 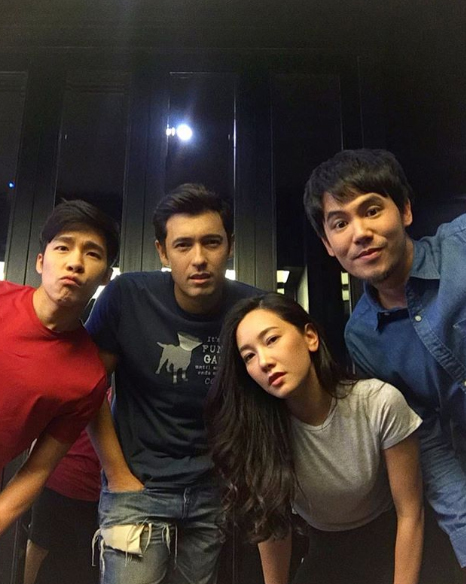 Working together for the first time, Andrew Gregson and Nune Woranuch play the characters of news anchors in this TV drama. 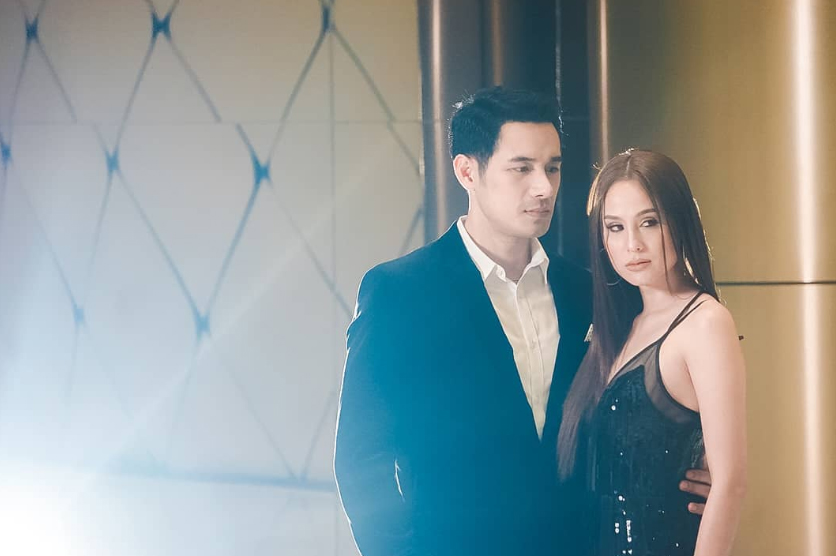 That’s Kwan Usamanee’s first TV drama after leaving Thai Channel 7. In this drama, she plays a couple with Ohm Atshar for the first time. 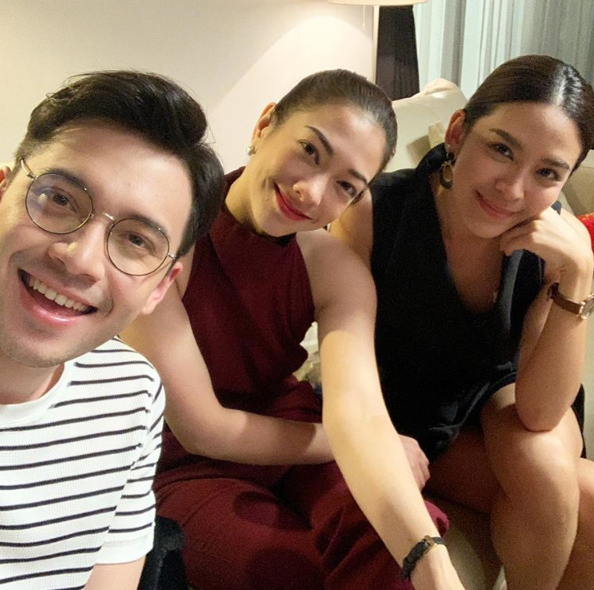 The drama is about the celebrities working in the Thai entertainment industry with the performance of Namwan Rakanapak, Indy Intad, Pang Ornjira, and more.