9 Things You Need To Know About Sky Wongravee

The following are 9 things you need to know about a rising actor Sky Wongravee. 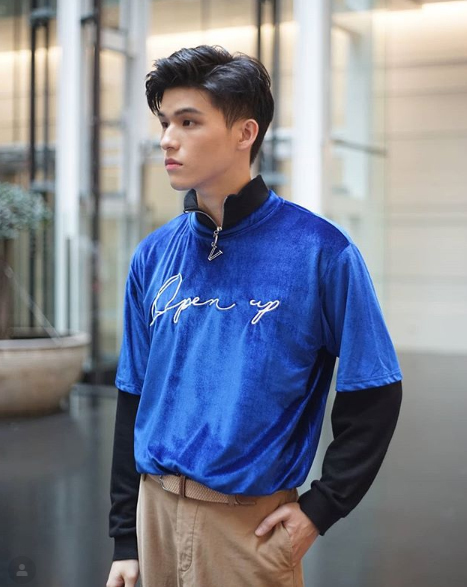 3. He is from Ranong province.

9. This year, his popularity grows up rapidly after playing ‘Chalarm’ in a popular TV drama ‘My Ambulance: Ruk Chut Jai Nai Chukchern’ with Mai Davika and Sunny Suwanmethanont.