This late November, many Thai dramas with the performance of talented actors and actresses almost finish airing on the television.

Here are the top 6 highest rating prime time dramas for the 4th week of November 2022. 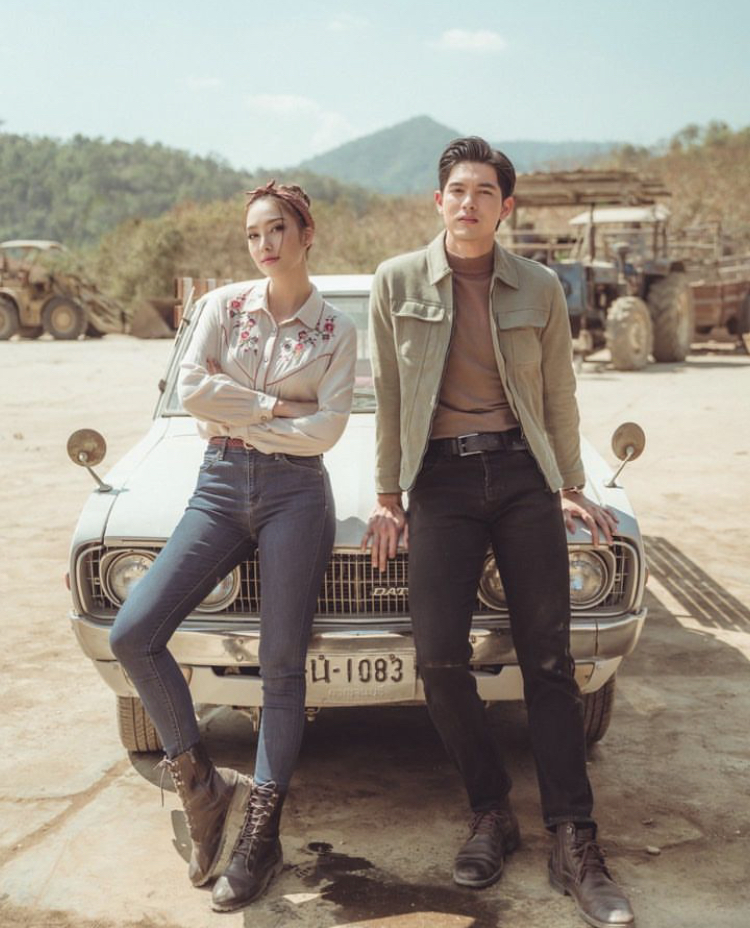 Cris Horwang and Kao Supassara’s drama “The Root” hit ratings of 2.9 and 2.4 percent. Getting wonderful feedback from viewers, “To Sir, With Love” grew ratings to 2.4 and 2.8 percent.