SEE ALSO: Thai actresses will make a comeback with their new TV dramas in 2021 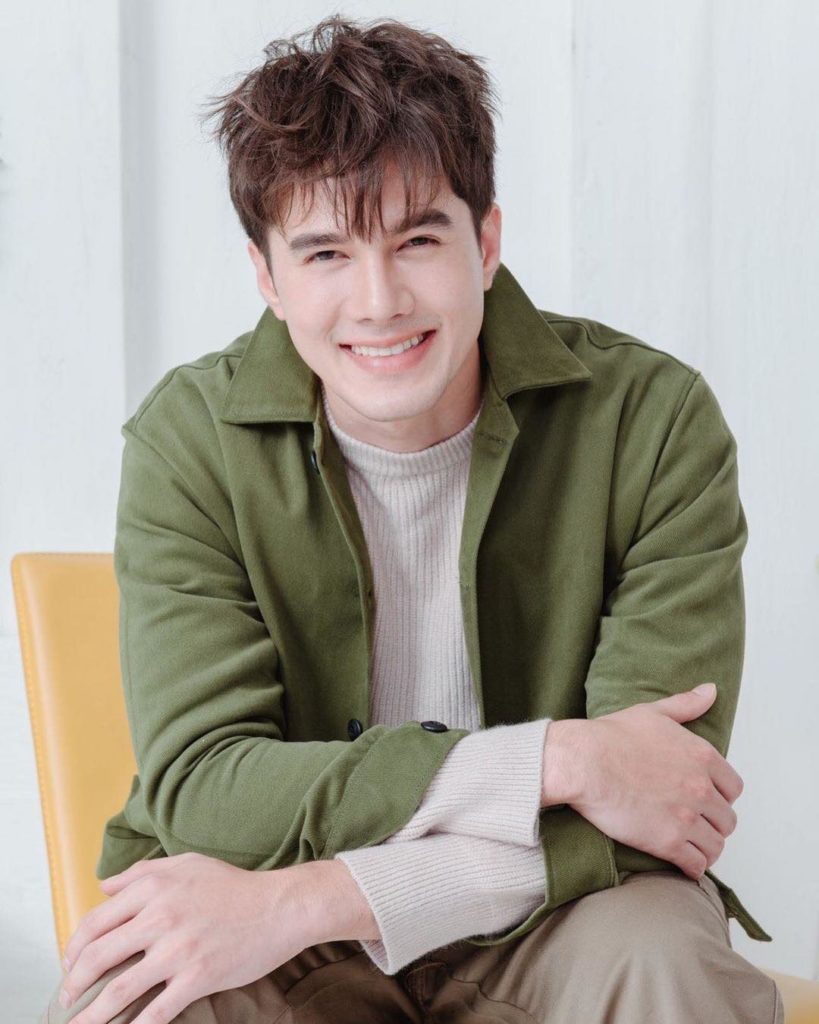 According to the official Instagram of Thai Channel 7, Preaw Tussanee will play a challenging character in this new drama.

That’s also the first time for Mik Thongraya and a rising actress Pupe Kessarin to play a couple.

Ning Panita is reportedly a producer of this new drama as season 1.

Are you excited and waiting for this new drama? 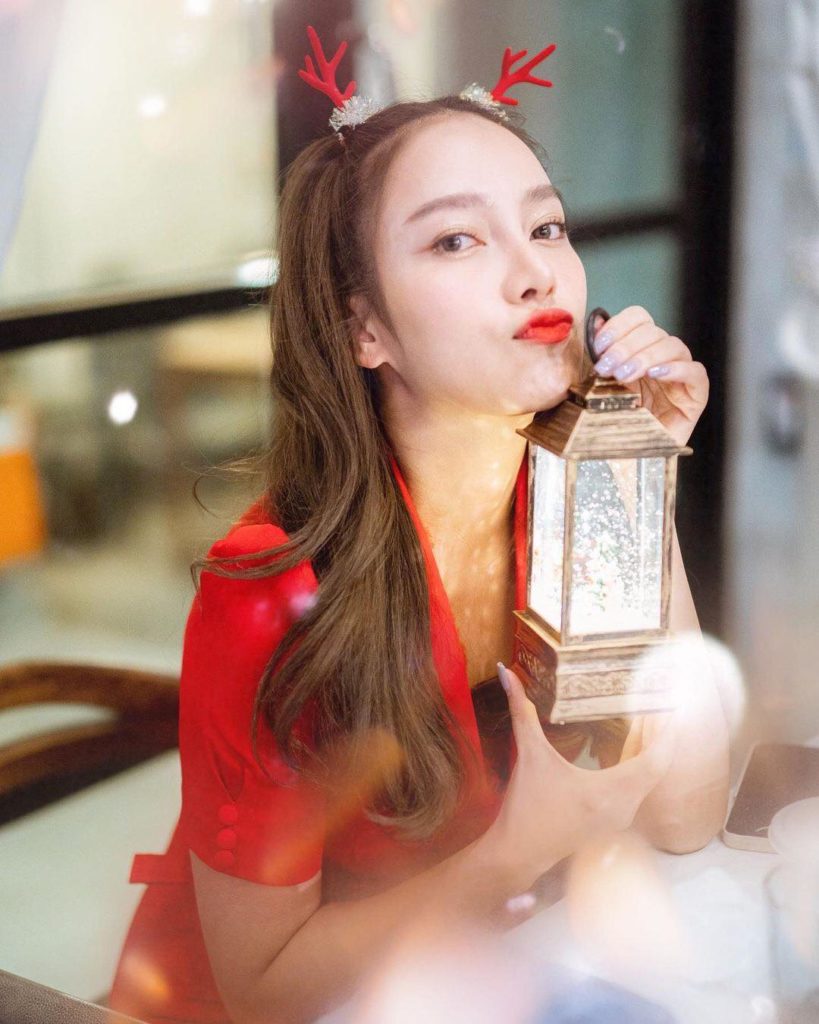