Nychaa Nuttanicha is a talented actress under Thai TV3. She is currently showing her amazing acting skill in a new TV drama ‘Plerng Prang Tian’. 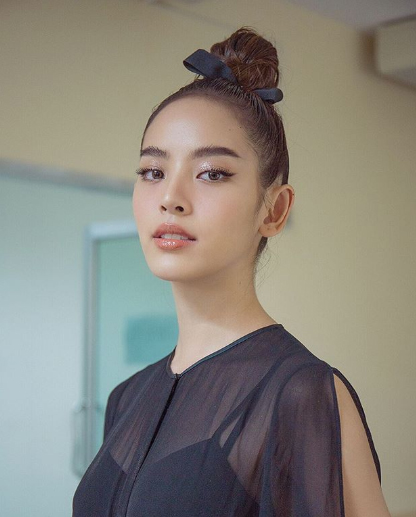 3. She likes dancing, painting, and listening to music.

4. The actress started working in the Thai entertainment industry in 2013 with the big hit TV drama ‘Thong Nuea Kao’. 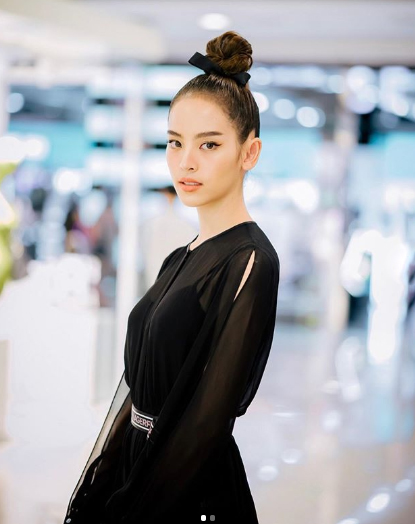 6. Nychaa Nuttanicha played the lead role for the first time in a TV drama ‘Nang Ai’ in 2016.

7. She has been in a relationship with Aitim for many years before breaking up.

8. The actress has dating news with her co-star Tono Pakin but she hasn’t confirmed about it. 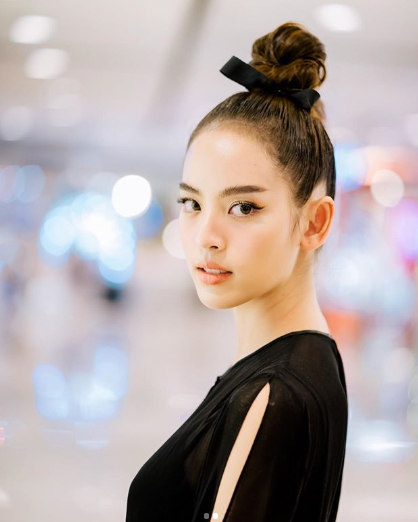