Louis Scott and Janie Thienphosuwan will also play the main roles in this upcoming TV drama.

That’s the first time for her to produce the TV drama for Thai TV3.

However, the cast hasn’t confirmed yet. Please stay tuned for more updates about this TV drama “Rak Keaw”. 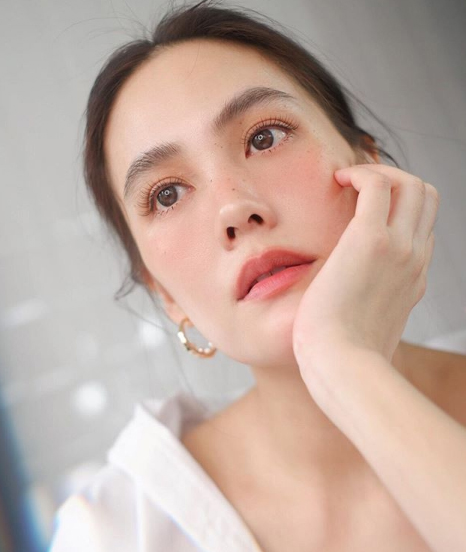