The audiences pay much attention to a new remade TV drama ‘Poo Yai Lee Gub Nang Ma’ after Broadcast Thai Television announces that the production to remake this drama.

SEE ALSO: Thai Actresses Open Up About Their Lovers With The Sweet Words

According to Daradaily, Pope Thanawat is still in the list of the cast but the leading actress hasn’t confirmed who will take this role.

P’ Nong Arunosha, a producer of Broadcast Thai Television, gave an interview with reporters that she couldn’t confirm about the cast of this drama and waited for the confirmation from the channel.

Who do you want to see playing a couple with Pope Thanawat in this drama? Mai Davika, Bella Ranee or Yaya Urassaya? 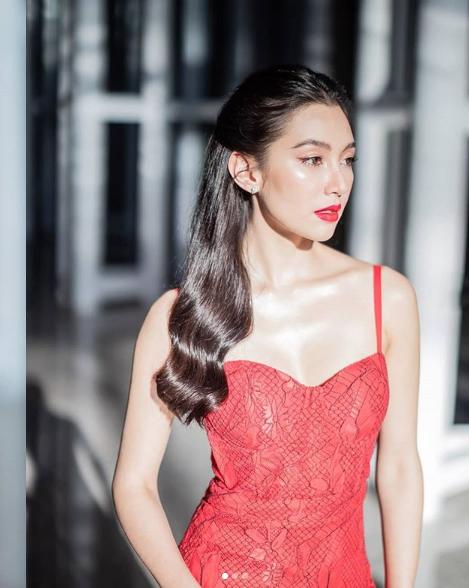 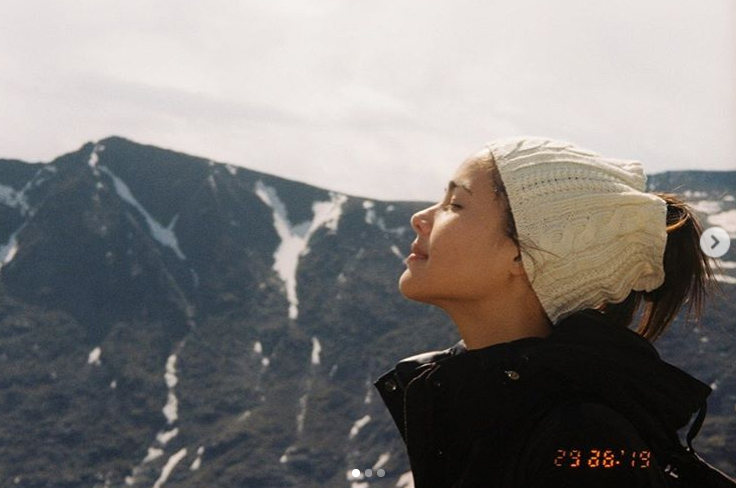