Thai dramas that will premiere in March 2021

The following are Thai dramas that will premiere in March 2021.

SEE ALSO: Thai dramas that will premiere in late February 2021 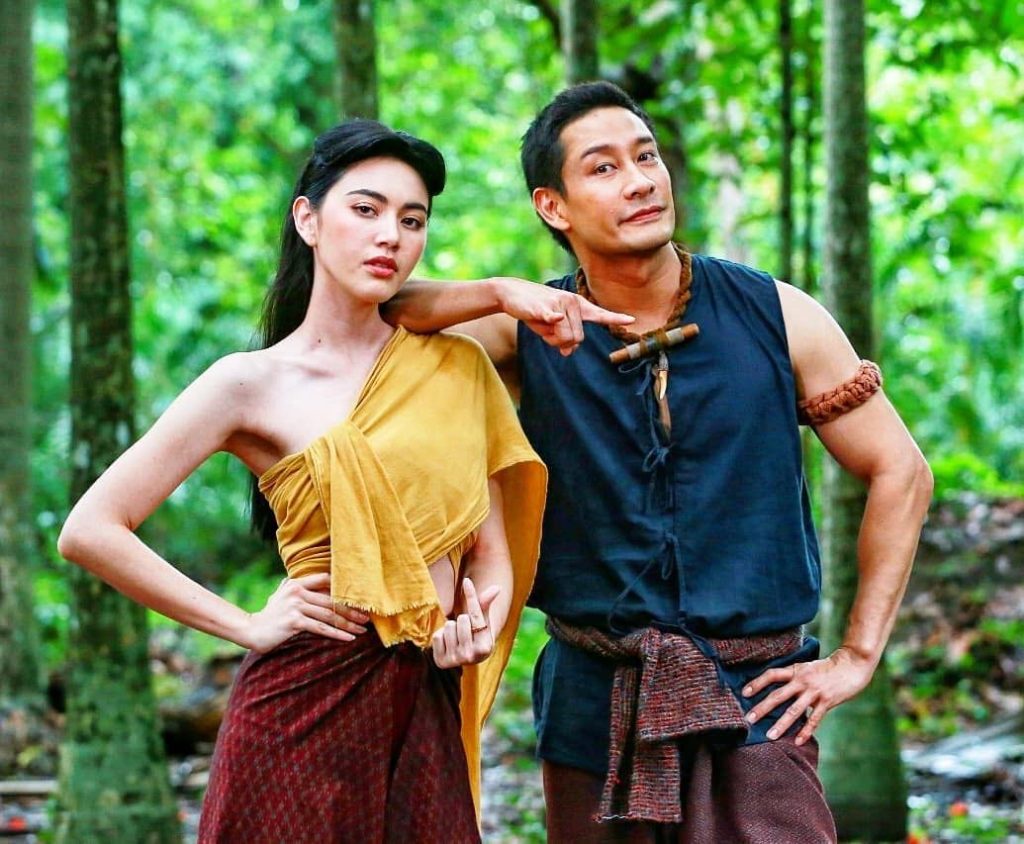 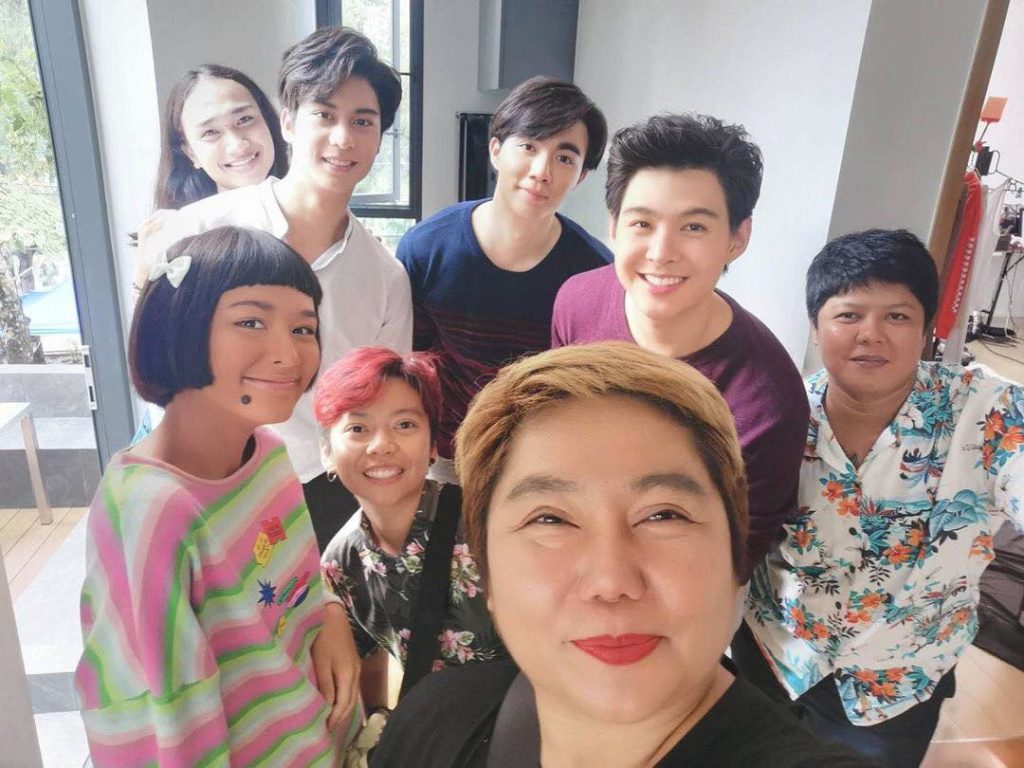 “Raeya”, a season 2 of “Dok Som See Thong”, will premiere on March 05, 2021, with the performance of Ploy Chermarn, New Wongsakorn, Iang Sittha, and more.

“Leh Luang” with the performance of Jes Jespipat, Pooklook Fonthip, and Cheer Thikumporn, scheduled to premiere on March 10, 2021, on ONE 31. 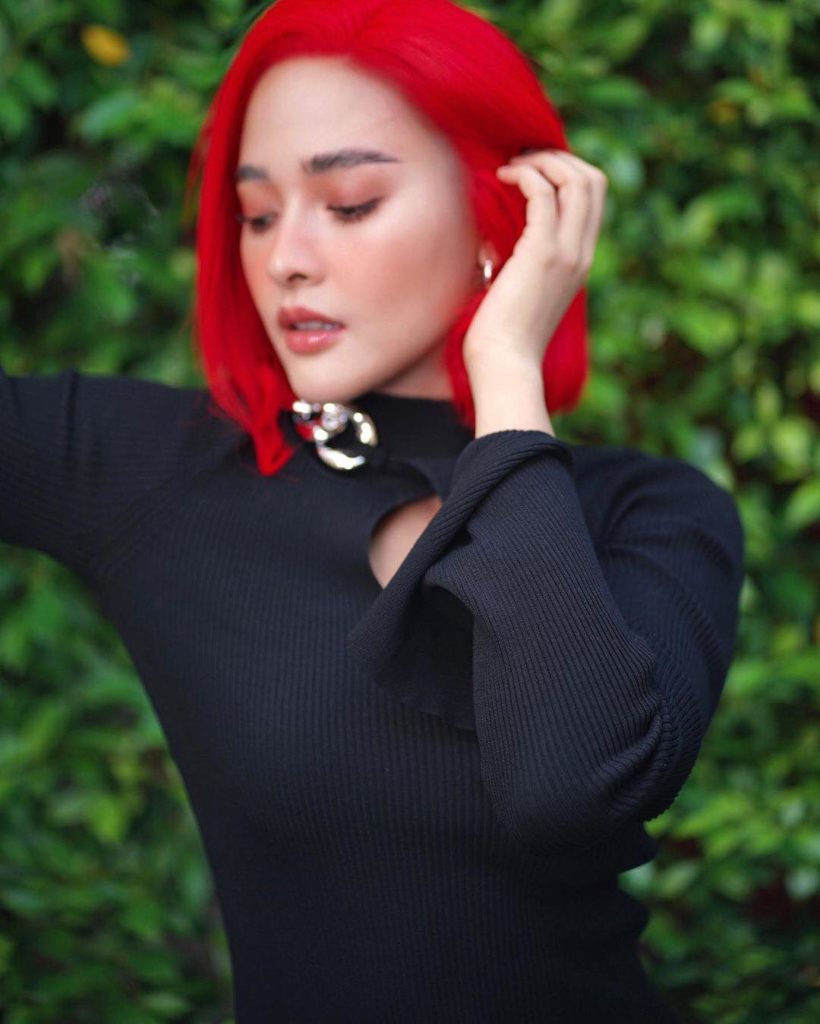