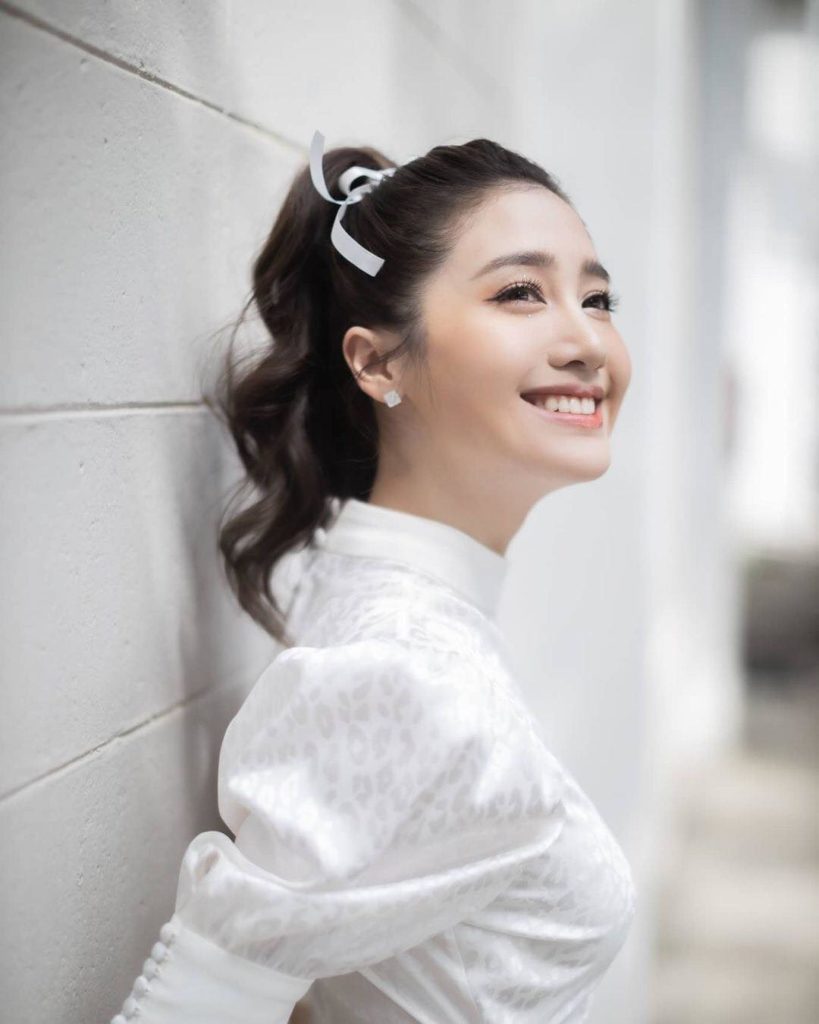 Pim Pimprapa reportedly cast as a villain character in this new drama remake. 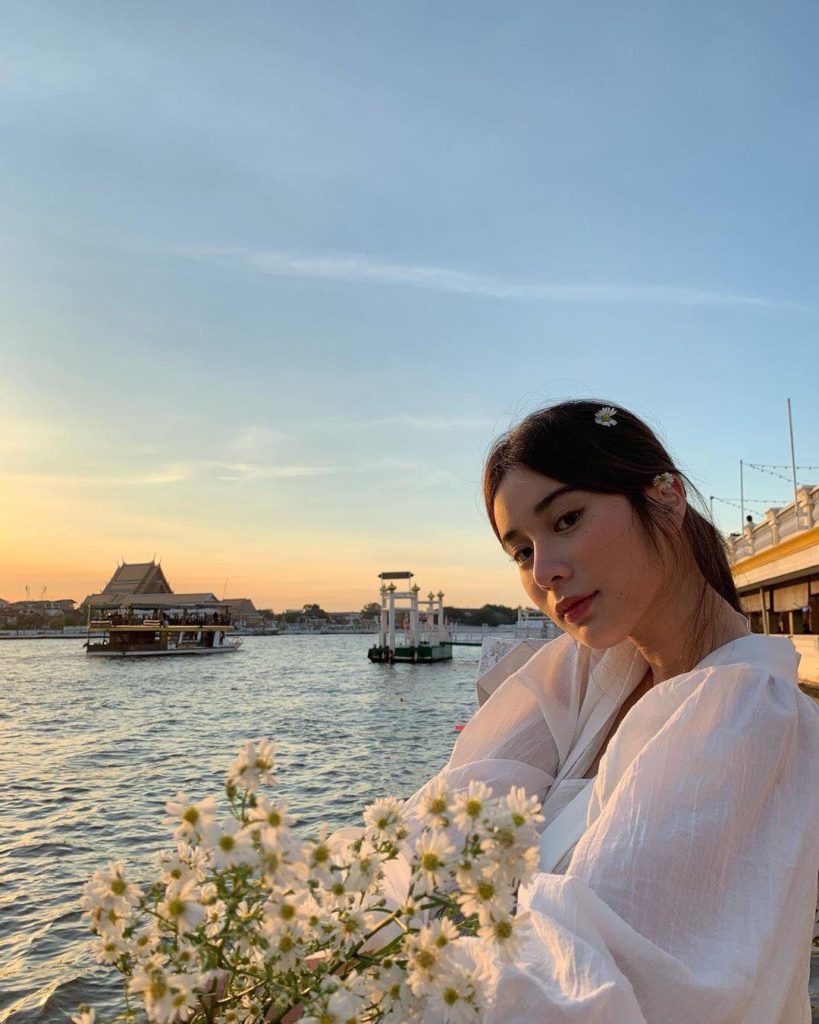 “Rark Kaew” is a new project that Change 2561 will be produced for Thai TV3 next year.

Kao Supassara cast in the leading role in this drama.