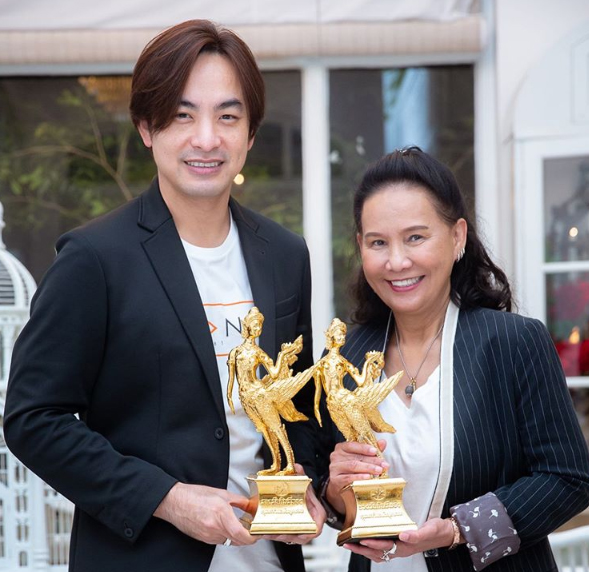 According to her latest interview, she will produce this TV drama remake for ONE 31.

She says that the leading ladies aren’t Kwan Usamanee or Pooklook Fonthip.

For the leading actress, Dj Chod tells reporters to ask Pond Nipon, the boss of ONE 31.

A TV drama producer adds that “Sai Roong” is the new project for next year.

She currently focuses on a new TV drama remake “Krachao See Da” that is filming with the performance of Nune Woranuch, God Jirayu, and Green Ausadaporn. 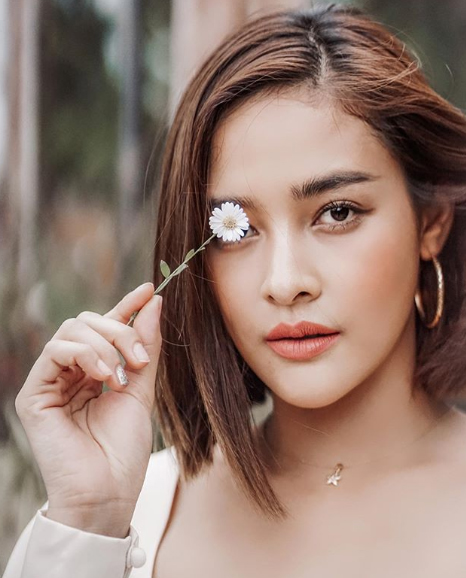