SEE ALSO: Yaya Urassaya has a costume fitting for her role in the new TV drama

In this new TV drama, Dj Push plays the role of the CEO and Mai Davika plays a beautiful designer.

‘Jangwa Huajai Nai Saat’ (English title: You Are My Heartbeat) is a remake of a 2017 Chinese TV series ‘The Fox’s Summer’.

Jooy Warattaya, a talented actress, is a producer of this new TV drama. 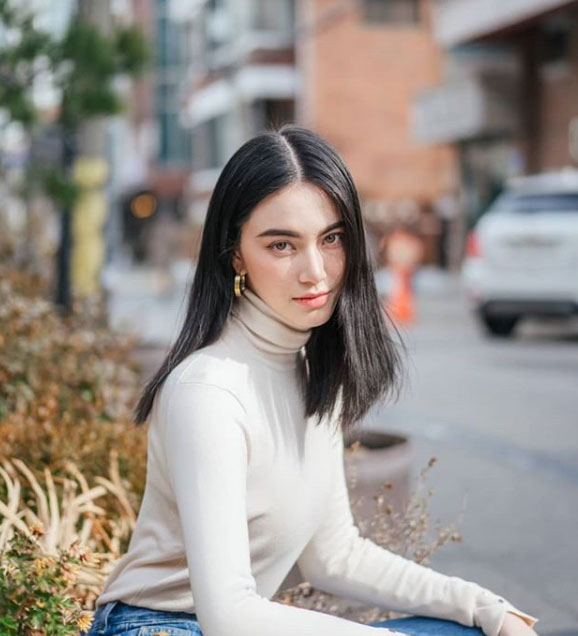