In 2017, Huajai Sila was a big hit TV drama produced by EXACT Scenario starring a hot Thai singer-actor Bie Sukrit and Fang Pitchaya. At that time, both male and female lead became the top stars after playing this drama.

Most viewers still remember this drama and want to watch it once again.

According to Daradaily, ONE 31 Channel to reproduce this drama once again soon and stars by a rising actor Tor Thanapob and a new actress Fern Nopjira. This is the first time for them to play couples in TV drama.

Are you excited to see the new version of Huajai Sila soon? 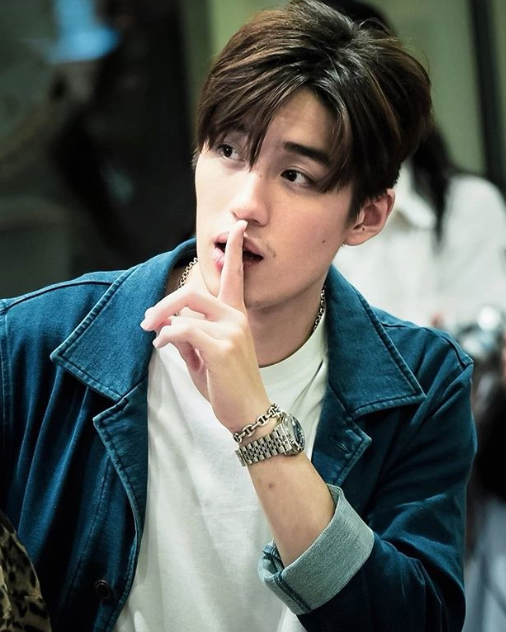