Tor Thanapob Is Currently So Famous In China

Tor Thanapob catches many audience’s hearts after playing as Tor or Sila in a new remade TV drama ‘Huajai Sila’. The drama is not only popular in Thailand but also in China. 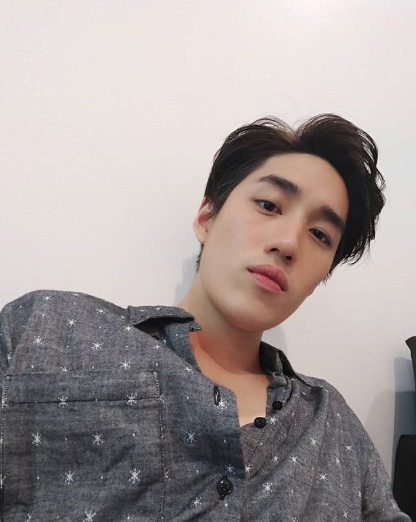 In recent days, Tor Thanapob has an interview with a popular media Kom Chad Luek about the feedback of his new drama.

Reporter: ‘Huajai Sila’ is so hot in China?

Tor: Thank you so much. I don’t know what makes the drama popular in China but it’s good when it’s famous. I plan to have a fan meeting in China, too. If my fan meeting succeeds, I maybe have a world tour fan meeting. 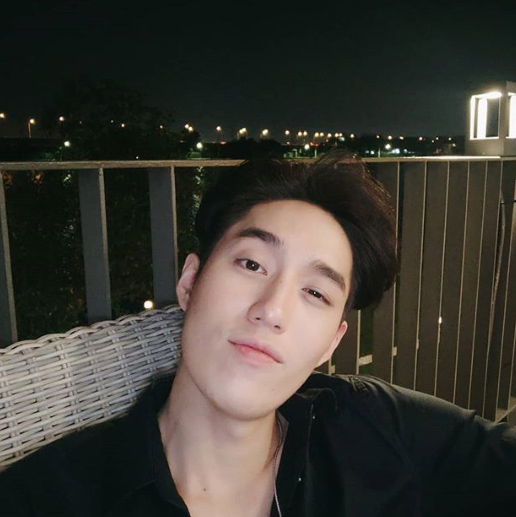