9 Things You Have Never Known About James Jirayu

James Jirayu is a popular actor under Thai TV3 with great performance. Here are 9 things about James Jirayu you have never known. 3. He has an older sister named Jib Jurarat who is a doctor.

4. James Jirayu completed a bachelor degree in faculty of Business Administration from Rangsit University in 2017. 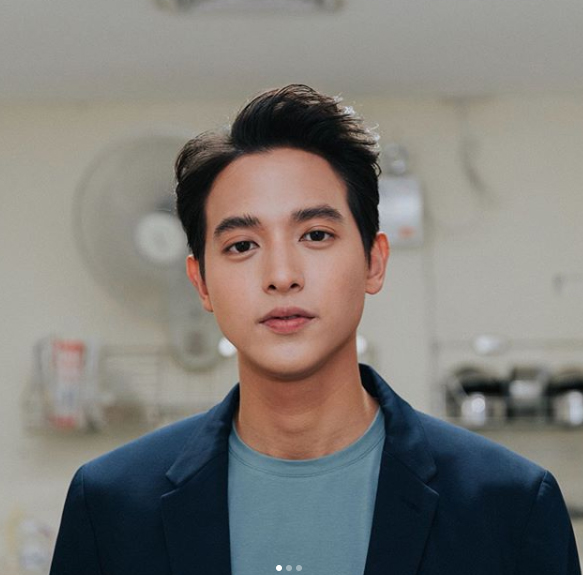 6. Pik Charnchalard, a president of ‘Meta Talent Management’, saw James Jirayu’s photo on Facebook and contacted him to be a celebrity under his agency.

7. In 2013, he was immediately famous after playing ‘Khun Chai Pat’ in a TV drama ‘Suparburoot Jutathep: Khun Chai Puttipat’ with Bella Ranee Campen.

9. He is in a relationship with a non-celebrity girl named Nong Foam. 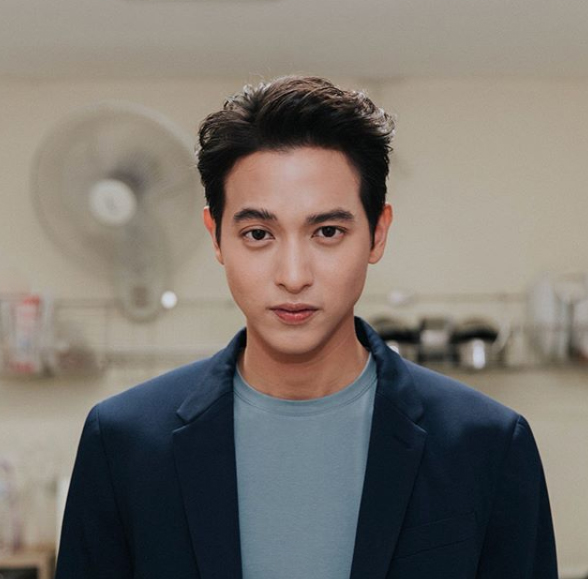