Nadech Kugimiya attended the event and talked about a moment he was on Tuk Tuk with Yaya Urassaya.

SEE ALSO: Mark Prin And Kimberley Give An Interview To Reporters 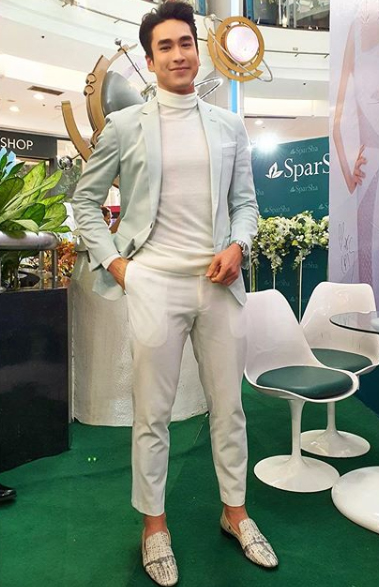 “On that day, we needed to run an errand in the city,” Nadech Kugimiya said.

“First, we planned to go back by sky train. At that moment, Tuk Tuk passed by,”

“She has changed her mind and we went back by Tuk Tuk,”

“We were absolutely delight. It was exactly what happened at that time,”

“We also took photos and kept it in the film camera. It was a good memory that I wanted to keep.”

“It was the first time for us on Tuk Tuk together,”

“It was excited and fun as I said.” 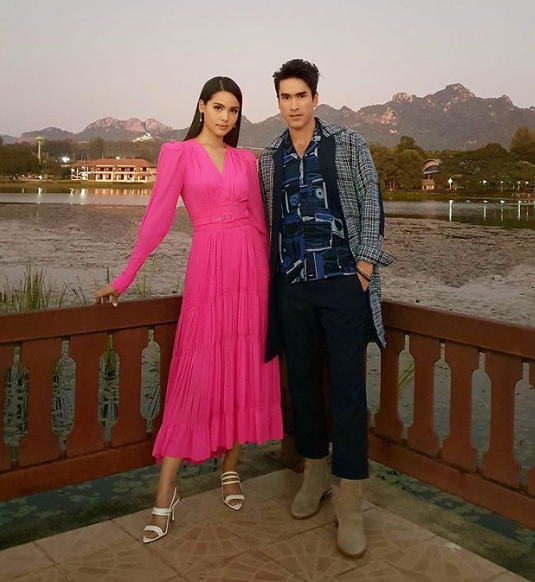