If you missed “Krong Karm” casts, here are all upcoming dramas with their performance. Her new drama “Dare to Love: Hai Ruk Pipaksa” is scheduled to premiere in July 2021.

Soon, she will have a new drama “Prom Likit” which is the second season of “Buppesunnivas”. 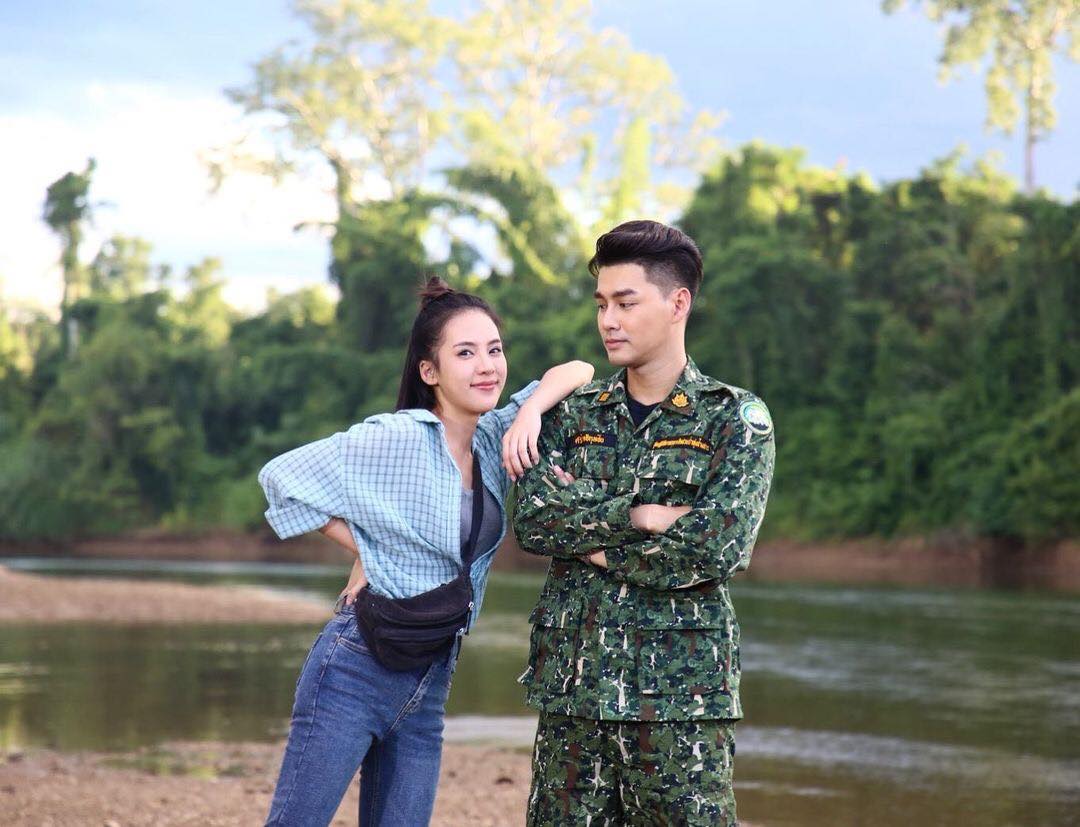 His new drama “Kaen Kaew” that he starred alongside Tita Chayanit will premiere on July 22, 2021. 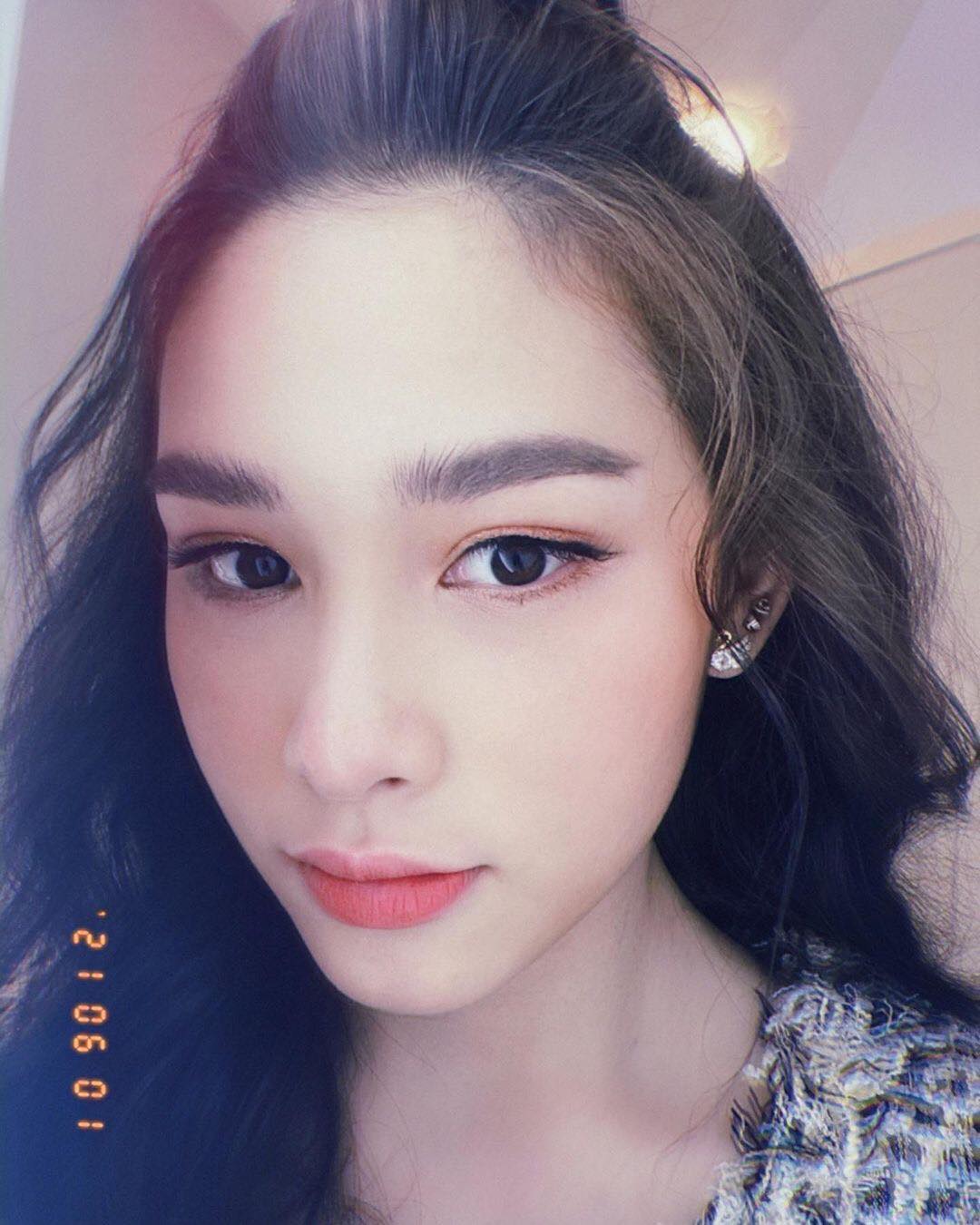 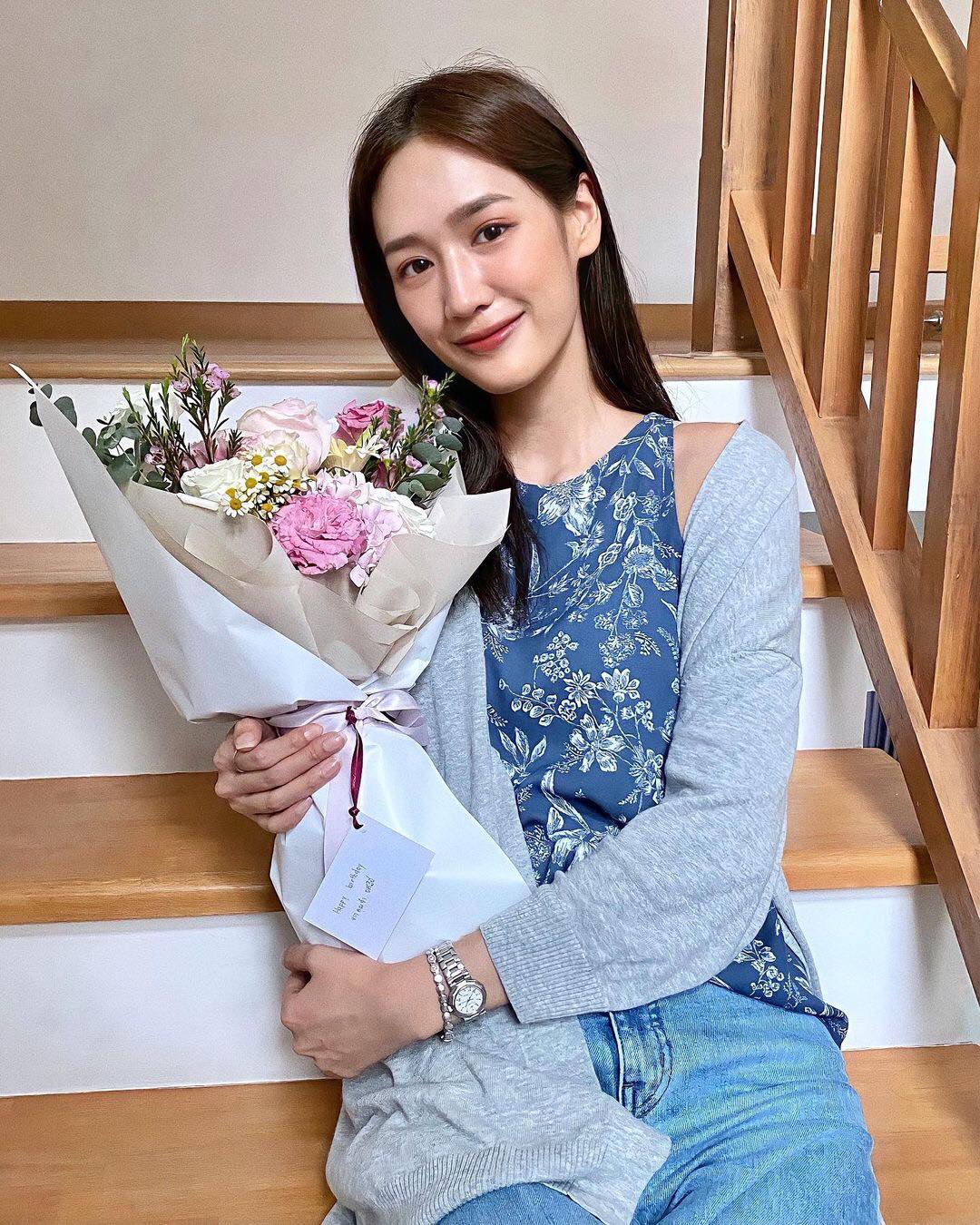 Pie Rinrada is paired with James Ma for the first time in “Prao Ruk”. 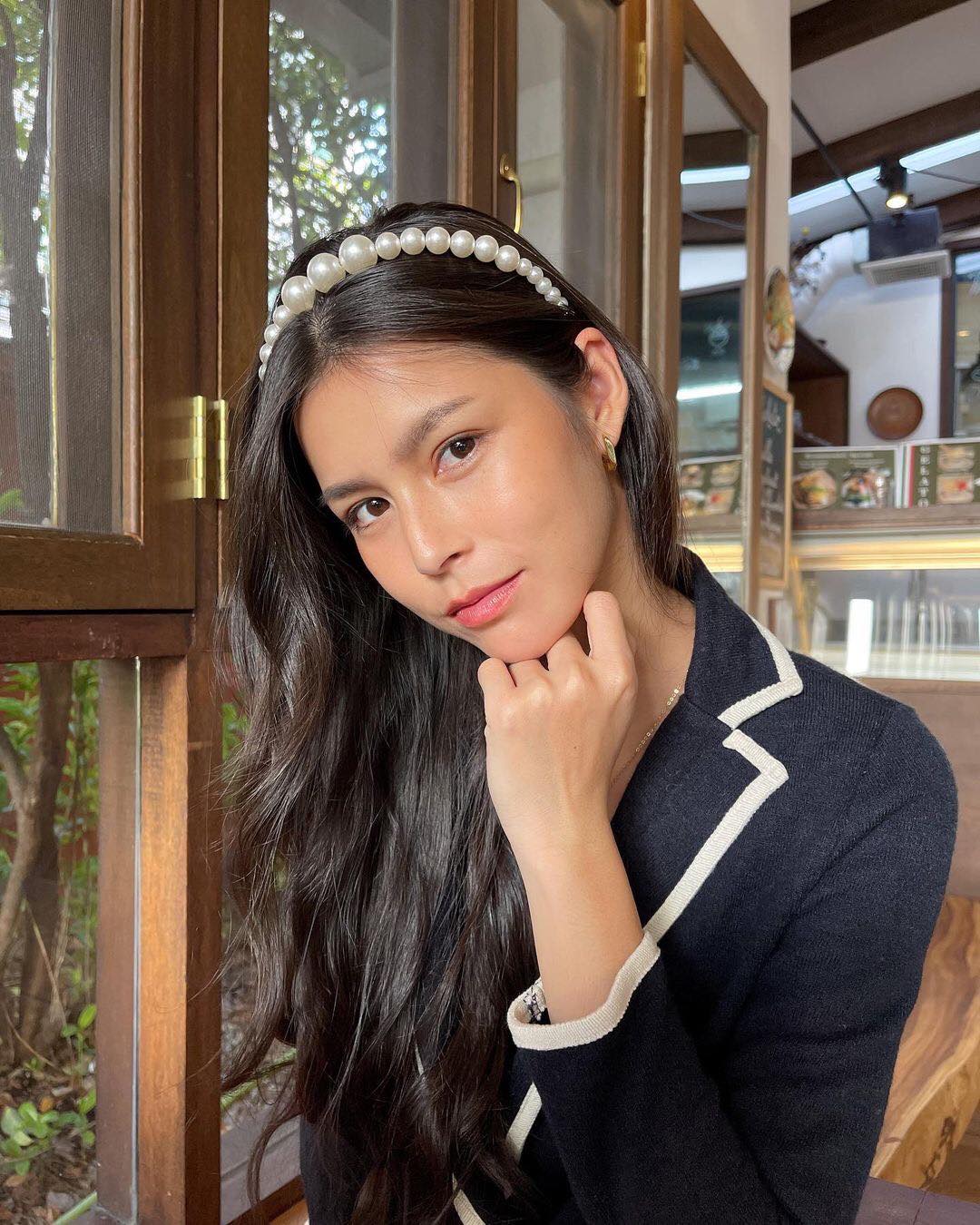 She is another talented actress on Thai TV3.