On 02 October 2019, Nychaa Nuttanicha uploaded her photo wearing a ring with a beautiful smile on the official Instagram. 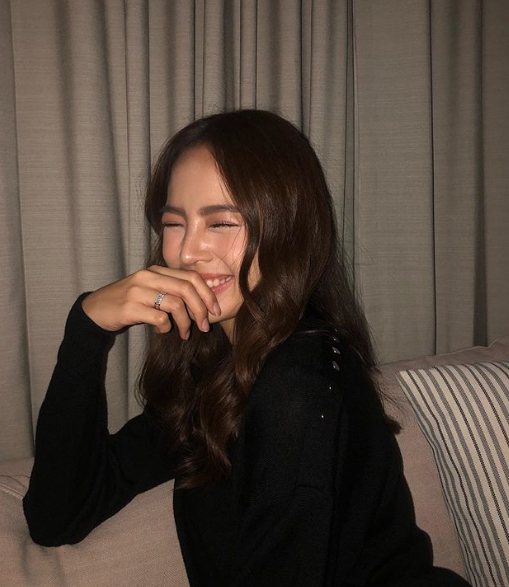 She writes a caption that “Thank you.”

Many fans commented on the photo that she is so lovely. Some fans expected that she got this ring from a handsome actor-singer Tono Pakin.

Tono Pakin and Nychaa Nuttanicha became a shipped couple after working together in a TV drama ‘Kammathep Sorn Kul’ in 2017. 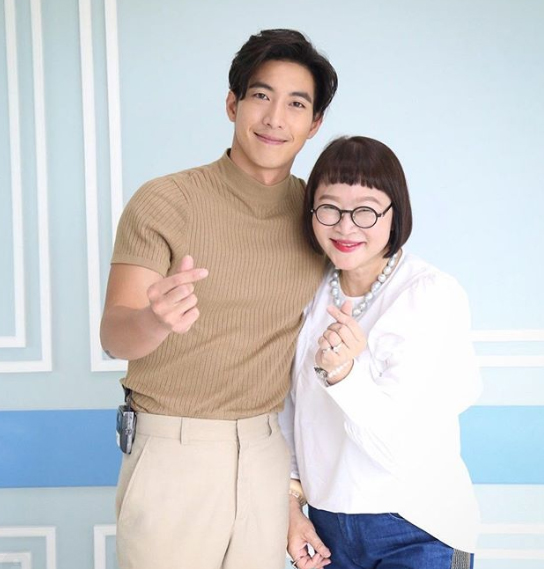 Yaya Urassaya ranked on ‘The Most Beautiful Woman of 2020’