A beautiful actress Pearwah Nichaphat recently gives an interview to reporters about a handsome actor Joss Wayar. The actress admits that she is getting closer to him but they’re just co-stars. 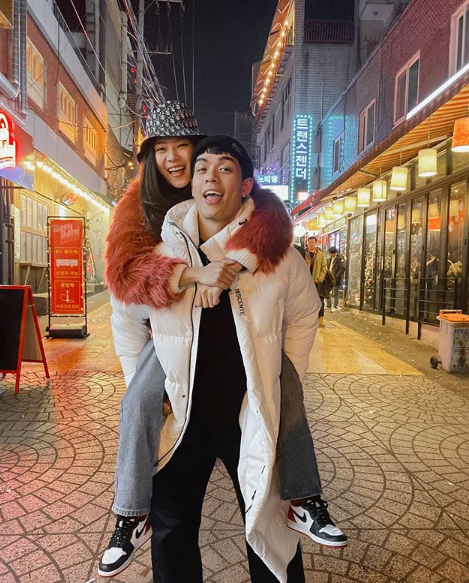 Pearwah Nichaphat says that Joss Wayar played her ex-boyfriend in a TV series ‘Friend Zone’ in 2018. In ‘Friend Zone Season 2’, she will work with him, too.

For a dating rumor between them, the actress admits that she isn’t serious about it.

Are you waiting for their new TV series?