SEE ALSO: The most followed Thai celebrities on Weibo 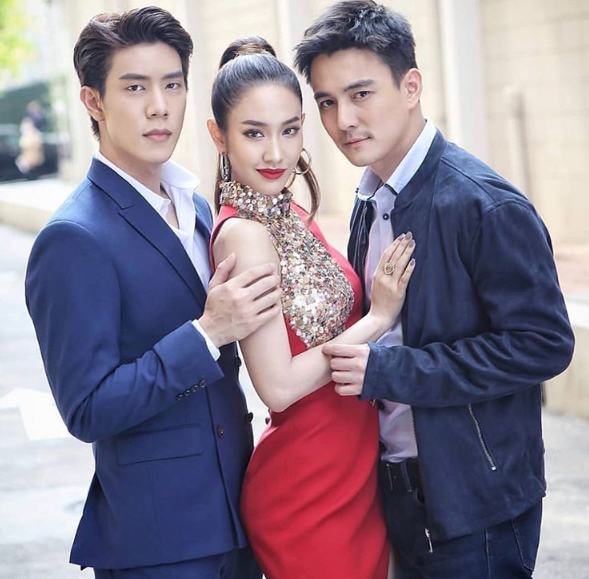 “Plerng Boon” aired on Thai TV3 in 1996 with the performance of Anne Thongprasom, Nok Chatchai, and Noi Busakorn.

The remade version also got great feedback from the audience and ranked #1 as the most search Thai drama on Google in that year. “Raeng Ngao”, aired in 2012, was the most popular Thai drama in that year.

Janie Thienphosuwan played the leading role in this drama and got awesome feedback from the audience. 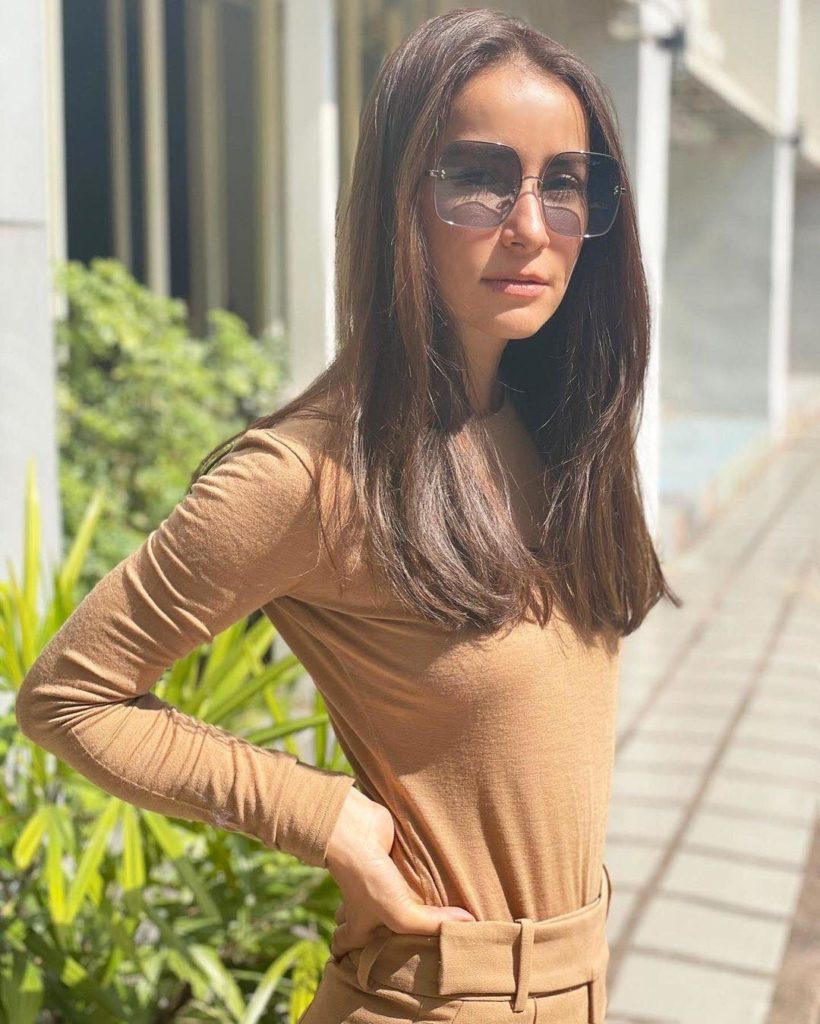